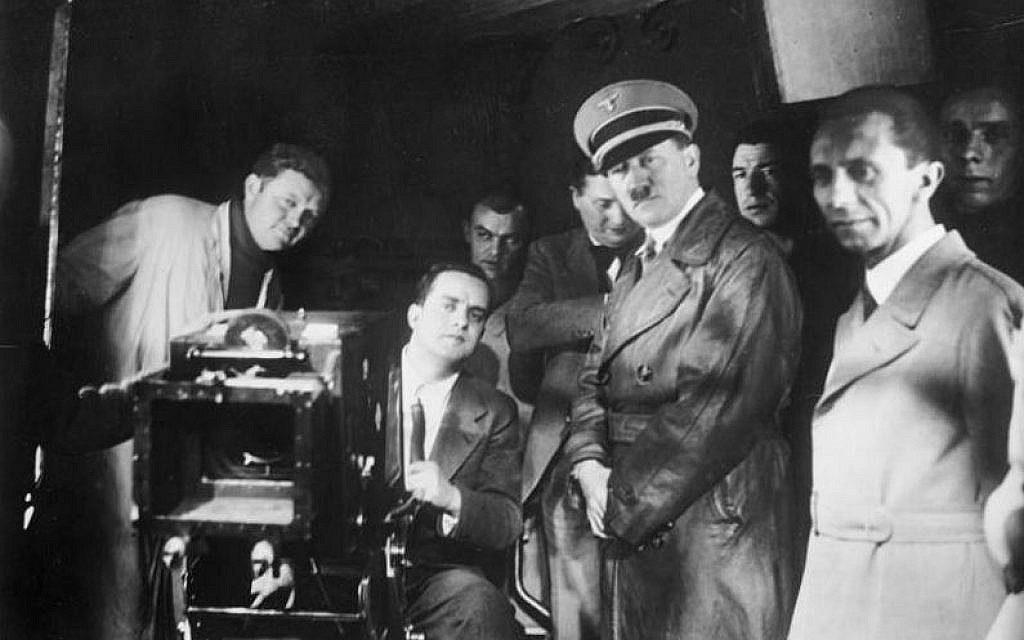 Here we are in what should be one of the most joyous charitable times of the year.  Unfortunately, we are being bombarded daily by new and ever-accelerating accusations looking for “High Crimes and Misdemeanors” to impeach President Trump.  They can’t find any, so they are trying to rewrite the rules of impeachment.

The left is turning up the volume both in frequency and conjuring up new ideas they hope might work in ousting Trump from office.  They have been batting zero the Russian Collusion, Quid Pro Quo, Bribery, the phony whistleblower, and witnesses that don’t corroborate their narrative.  Yet they keep right on spewing out one lying headline after another.

Just like Joseph Goebbels, said; “If you tell a lie big enough and keep repeating it, people will eventually come to believe it. The lie can be maintained only for such time as the State can shield the people from the political, economic and/or military consequences of the lie. It thus becomes vitally important for the State to use all of its powers to repress dissent, for the truth is the mortal enemy of the lie, and thus by extension, the truth is the greatest enemy of the State.”  The tempo of the fake news coming from the left is steadily growing and I believe it will continue until it reaches a crescendo just before the 2020 election.

However, I do see a groundswell among we veterans, the working class, Constitutional loving patriots.  We the “Deplorables” as Hillary Clinton calls us and Former President Obama said, “Those that cling to their guns and their God”

President Donald J. Trump was elected to DRAIN THE SWAP.  Why else would the Deep State bureaucrats be so HELL-BENT on impeaching President Trump?  However, our President needs our help!  We must take a stand against the left even though social media platforms like YouTube, Facebook, and others are shadow banning and shutting down freedom-loving sites.  We must make our presence know.  We can blog, campaign for candidates that stand for the Constitution and Amendments.

In case I do not write another post before Christmas, I would like to wish you all a Merry Christmas and Happy New Year!