Fighting With The Sun #VetsForTrump 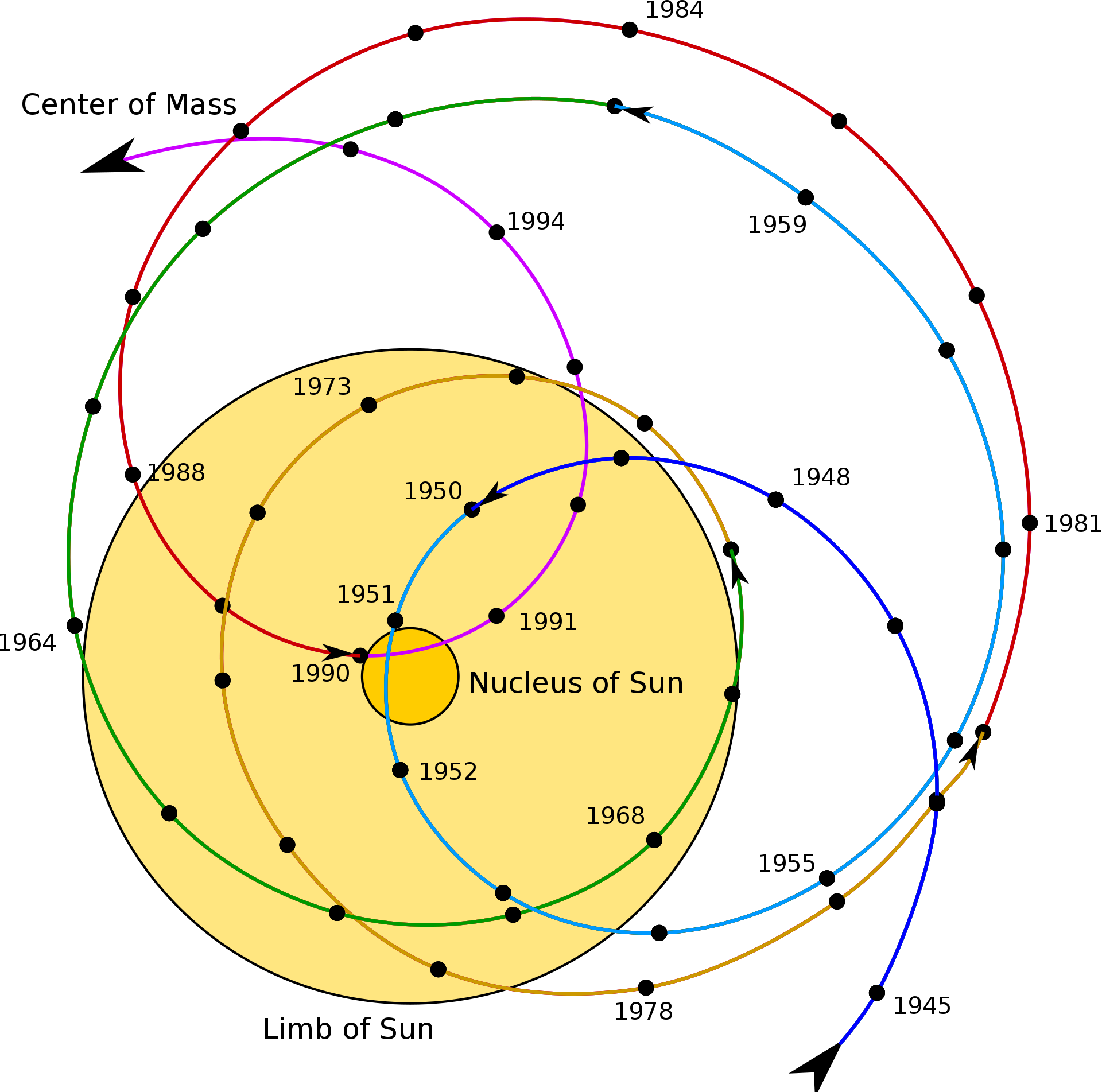 I logged into Facebook today and noticed a post about the sun being responsible for climate change. Having gone back and forth with some veterans on the subject of climate change I thought I’d take a look. Veterans sometimes point to the Pentagon looking at climate change in relation to concerns over military bases flooding, drought and wild-fires.

The article in question was posted on a website called NaturalNews.com. Their website subtitle is “Defending Health, Life and Liberty”. One might be tempted to think the word “Natural” would put it in the camp of left-leaning ideologues. Judging from the content on their homepage it is not.

My spidey sense got tingled. Having just posted last night on Confirmation Bias I thought I would look deeper. Vets for Trump is best served by remaining credible. We post our share of opinion but those opinions should be fact-based. In the first article, they reference NASA having known about the orbit of the earth around the sun and its effect on climate change since 1982. Before posting I thought I better look into this. Lo, and behold I found the reference on the NASA website at this link. At the very bottom of the page you will find these quotes:

But, for about 50 years, Milankovitch’s theory was largely ignored. Then, in 1976, a study published in the journal Science examined deep-sea sediment cores and found that Milankovitch’s theory did in fact correspond to periods of climate change (Hays et al. 1976). Specifically, the authors were able to extract the record of temperature change going back 450,000 years and found that major variations in climate were closely associated with changes in the geometry (eccentricity, obliquity, and precession) of Earth’s orbit. Indeed, ice ages had occurred when the Earth was going through different stages of orbital variation….

orbital variations remain the most thoroughly examined mechanism of climatic change on time scales of tens of thousands of years and are by far the clearest case of a direct effect of changing insolation on the lower atmosphere of Earth (National Research Council, 1982).

To be perfectly clear, this is not the final nail in the coffin of the man-made climate change debate. There are those who would argue that this cannot be the only explanation for previously observed warming trends. Nor does it account for CO2 emissions, which ironically is saving us from an ice-age. What it does show is the issue is so complex we may never fully understand it. It is a naturally occurring thing to have climate change. Mans impact may always be in question.

In conclusion, I believe we would be wise to consider the serenity prayer. “God, grant me the serenity to accept the things I cannot change,
Courage to change the things I can, And wisdom to know the difference.” Rather than focusing on what we cannot change we should focus on what we can change. One big thing would be to clean up our oceans and other areas we can control. I’m not saying we need to go to war with China and other extreme polluters. However, a few economic sanctions imposed by the United States may help to encourage them to clean up their act. Note: The United States has plenty of work to do but does not even make the top 11 on the list of mismanaged plastic waste. See WorldAtlas.com for confirmation.

Countries With The Most Mismanaged Plastic Wastes

Do you know someone or a business that needs a modern website, domain name or hosting along with all-American 24/7 support that helps veterans? Click here for a veteran-centric place to get it all. Personal sites including hosting for as little as $5.99 per month!

Good, well-thought out article. Yes, we need to be looking at all the facts and be interested if the facts do not match what we expect, so that we can remain credible. I have looked into these claims for many years and have found there is still a lot of room for questions and skepticism. One problem I have with the term “climate change” is that it does not refer to a specific, scientifically testable hypothesis; it can be redefined to fit the data. If it gets colder or warmer, we will still be told, that this is due to… Read more »

Hi Jay. Thanks. Yes, you are correct. A general category is not subject to a testable hypothesis. The whole subject is too complex when we generalize. It can be too complex when we narrow it down as well. I grew up in Queens NYC in the 1960s. I was very happy that Nixon started the EPA to clean up our air and water. New York City was a mess. The air is much better now and you can even swim in the Hudson River. You could not do that when I was a kid. I do wish the left would… Read more »

I am a little confused. In your article about Obama buying beach front property:

“Folks, this is all you really need to know about the reality of global warming or climate change.”

Now it sounds climate change is real, just that it is not man-made.

Jon, in that article about Obama and beachfront property I am referring to the seriousness with which Obama and most rich liberals take the issue. They know it is happening but not quickly. Please see the global temperature change chart at the bottom of that post. Yes, it gets warmer and cooler. That is without a doubt. However, why do liberals blame man? The chart shows man wasn’t even on earth when the temperatures fluctuated more wildly. I’m guessing the difference between you and me is that you want to believe. I want to know the truth.