ANTIFA Again? What Is Wrong With The Left? 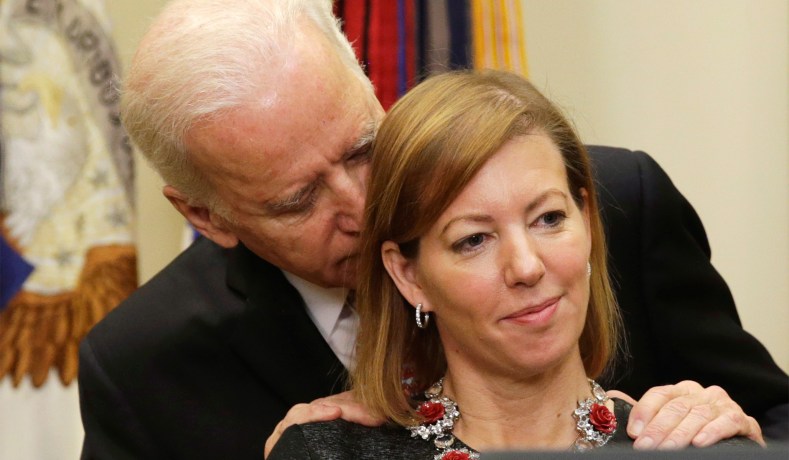 As most of us who watch FOX or other actual news networks know, the ANTIFA thugs are at it again. While the Biden administration was focused on possible Trump supporters they completely missed the anti-American, anti-police, anti-everything ANTIFA riots. All this on Inauguration Day. Welcome to the Jungle sleepy Joe! Even the Corrupt News Network did not post about this until about a half-hour ago. Nothing much about the BLM riots in New York City on the 19th of January either.

Here is something even more humorous. I just wrote about antifa.com for a second time being pointed at the Joe Biden campaign site and nobody saying anything. I just checked again and now it points to WhiteHouse.gov! The new redirect happened on January 20th at 17:56. Still, nobody in the Biden admin is saying anything publicly and nobody in the media is asking. I guess it is going to be a fun time over the next 4 years. Nobody asking any serious questions or at least not getting serious answers.  Again, imagine if KKK.com was pointing to donaldjtrump.com. The news would be all over it.

It took Biden more than 2 months to say anything about ANTIFA and BLM riots over the summer. Not a peep. When he did it was a typical sleepy Joe moment. It will certainly be interesting to watch how they react to these groups over the next few months. Will they call for no bail requirements like they have been doing? Now that it is directed at them will they grow a pair? Doubtful but we will see, won’t we?

When Antifa thugs start threatening people they should be shot PERIOD

Jon B
Reply to  Mike G

What about when Proud Boys threaten people?

Hmm, Proud Boys did not in either article I cited. However, I’ll answer your question. Proud Boys should not threaten anyone. That being said, I personally never heard of the Proud Boys before months of ANTIFA and BLM riots. Now, that could just be me but I doubt many others heard of them before that here on the east coast. The first time I heard of them it was as a bunch of guys standing up to the violence of the left. Since they came into my awareness I’ve never heard of them burning and looting, smashing and bashing, etc… Read more »