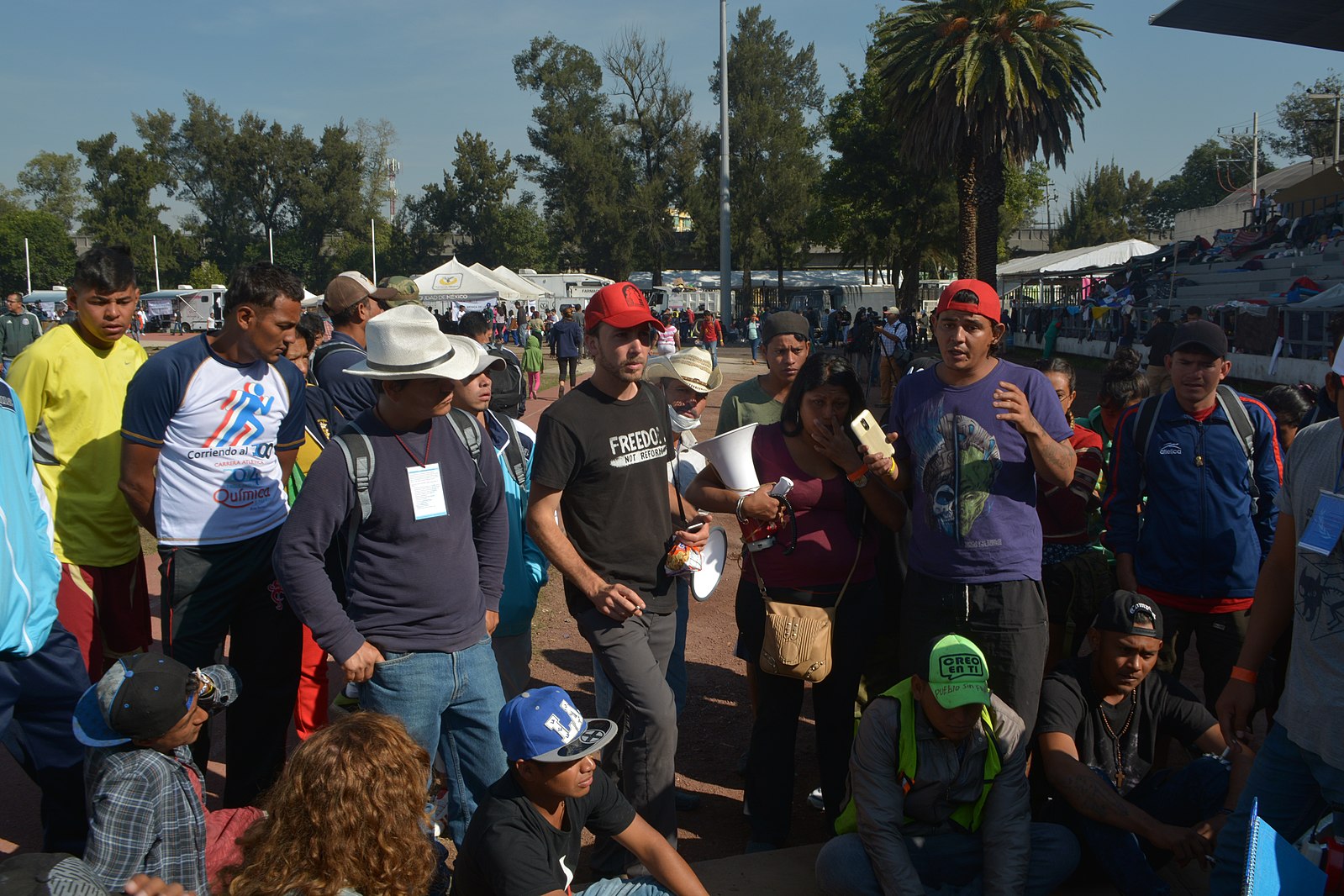 A question came in on our new MAGA website that I thought was worth mentioning on Vets for Trump.

To understand how this works ABC actually made a good list to show how this works. First, an interesting side note. Trump has done 3 already. One of interest is below:

Sept 12, 2018: The National Emergency With Respect to Imposing Certain Sanctions in the Event of Foreign Interference in a United States Election attempted to prevent any meddling with the 2018 midterm elections amid the ongoing investigation into Russian interference in the 2016 presidential election.

President Clinton did this one:

October 21, 1995: The National Emergency With Respect to Blocking Assets and Prohibiting Transactions with Significant Narcotics Traffickers Centered in Colombia was declared after increased reports of drug cartels laundering money through American companies.

If you look over the list ABC has on their website you can see emergencies have been declared for seemingly insignificant things that happen around the world. They pale in comparison to the issues we face in the United States. The one above by President Clinton would be closely related to the one President Trump declared.

There are all kinds of government reports that would support an emergency being declared by POTUS.

I could list each crime as a separate reason for declaring a national emergency but a simple list can be found on Page 4 of this PDF from a government website. This is just one government report.