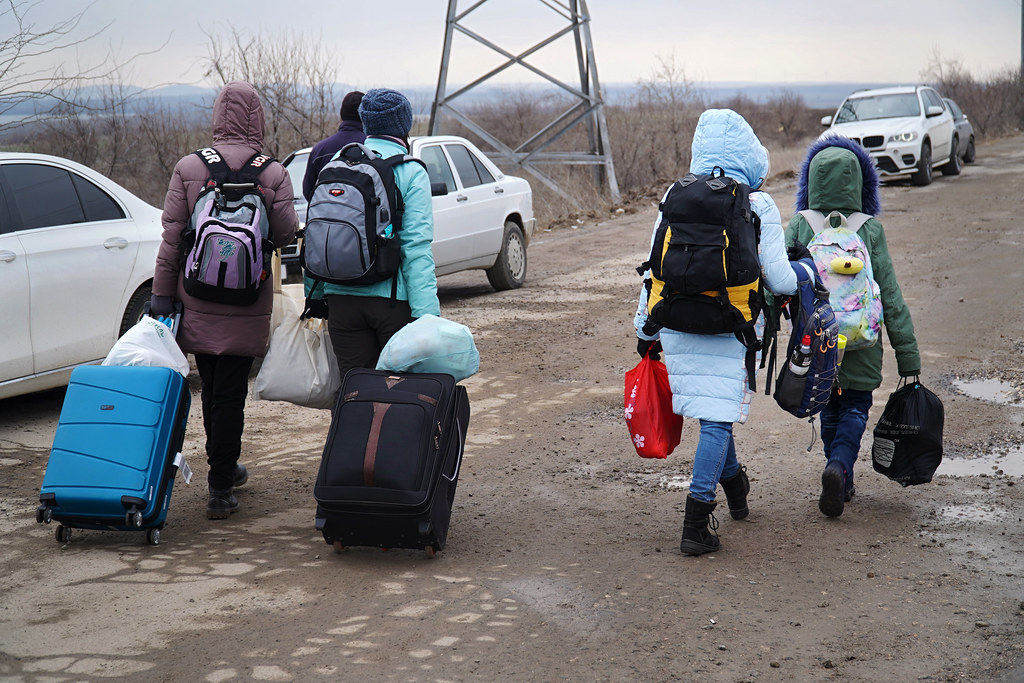 The following letter to the editor was in the Chicago Sun-Times online letters, Oct. 8, 2022. The title I had submitted was “Recognizing Putin’s Annexation of Ukraine’s Territory.” It also appeared in the newspaper, Oct. 9, page 38, under the title “Don’t reward Putin for war.”

Don’t reward Putin’s bad behavior
To those who might suggest Vladimir Putin’s annexation of Ukraine’s territory should be recognized, I ask what they would say if he tried to annex some of Alaska’s most distant Aleutian Islands.

The only things limiting Putin’s advances have been determined Ukrainians and the equipment they have been given. Their definition of victory is to drive out the Russian attackers; they have no desire to annex any part of Russia. Putin should not be rewarded for his “bad behavior.”

As you might expect there are many opinions among Americans and particularly veterans on this issue. I’ve listened to those who say we should go “all in” with arms to those who ask “what is the American interest?”. This is one of those areas where I have great sympathy for both points of view. I am not worried about nuclear war. First, Putin would have to convince the military to do it. That might cause a revolt within the military. Whoever pulls that trigger is committing suicide or consigning themselves to living in a bunker for a few years before… Read more »

No doubt that Putin is at fault. Grevious fault. When one sovereign nation invades another sovereign nation without provocation, that instigating nation deserves condemnation from all civilized nations of the world. However we must not lose sight of the fact that there are no “good guys” in this war. Ukraine is one of the most corrupt nations in that part of the world. The assistance of the US dramatically altered the nature of the conflict. But at a significant cost. Let us continue to be a leader in the world. Let us help Ukraine, and stand against Putin and his… Read more »