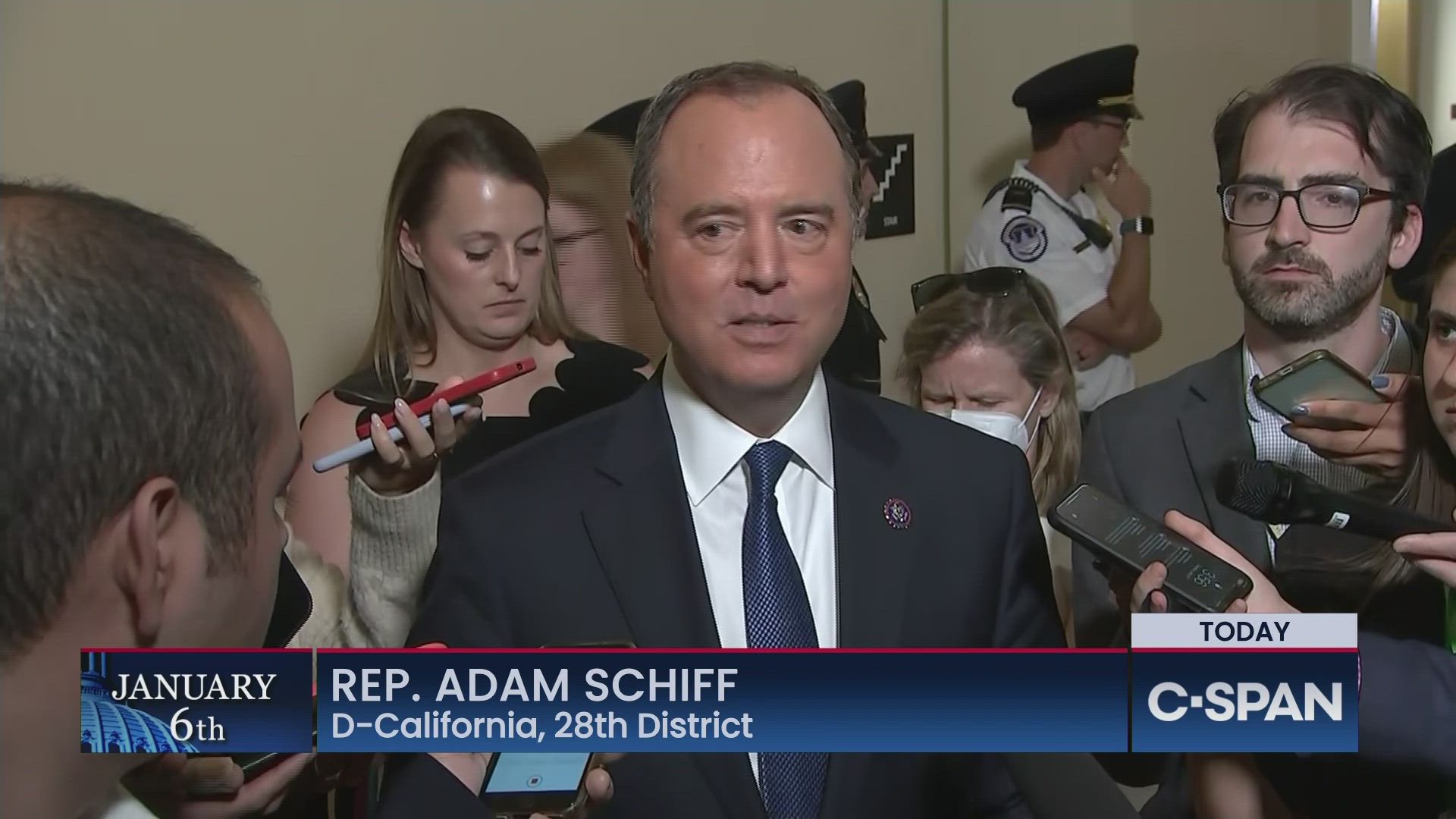 Proverbs 18:17 NIV: In a lawsuit the first to speak seems right, until someone comes forward and cross-examines.

This Proverb from the Old Testament is the basis for our modern view of how hearings should be conducted. Why does the Bible teach us this? It is simple, everyone knows when you only hear one side of a story it seems correct. That is why I and many of my fellow Veterans are asking questions.

If you were a supervisor or manager in the military you know the one thing you had to do to get to the bottom of something was to ask the right questions. It is the same if you are a parent, teacher or investigator. Frankly, you cannot solve a problem until you ask the right questions and get truthful answers. You first need to ask yourself the right questions so you can pose those questions to others. Sadly, for many Americans they want to be spoon fed. They do not want to do the hard work of actually thinking.

An investigation seeks the truth. A witch hunt seeks to convict and give the accused no defense. Webster defines it as “the searching out and deliberate harassment of those (such as political opponents) with unpopular views.” The problem with the J6 hearings is they are not designed to get to the truth. Hiring a former ABC president to produce the show trial was the first thing that made thinking people balk at the hearings. Joseph Goebbels, chief propagandist for the Nazi Party, must be applauding this move from the pits of hell.

The image I used at the top of this post is of Adam Schiff. The man epitomizes all that is wrong with politics. If you see his mouth moving you can be sure of one thing. He is lying or trying to deceive you.

We know all the things “Shifty Schiff” said about Trump and Russian collusion. He had evidence! Sure he did. That is why he never presented any. Schiff is not alone but he is a leading example of why people do not trust their government. You can also cite the 50-plus intel people who said the Biden Laptop was likely a Russian disinformation campaign and many other examples. They all knew better and they all lied.

The only place you will see these discredited people is on friendly mainstream media outlets. Frankly, that is why FOX News is number 1. They will ask the questions nobody else is willing to ask. That is also why Trump was such a thorn in the side of the establishment politicians and that is why they want rid of him. Trump exposed them all by simply asking the right questions.

Trump asked why do we need to be the world’s police force? Why can’t we get immigration under control with a wall? Why are we letting the globalists dominate us? Why is trade so lopsided? Why are we dependent on foreign oil? Why can’t we fix the Veterans Administration?  If you didn’t give him a clear reason you ended up on his shit list and you were likely fired. That’s what this country needed and still needs today.

And now for a little humor.
https://rumble.com/embed/v184qdl/?pub=huofl

Good article.
What is happening is typical liberalism. Liberalism cannot prevail on a level field.

Thanks Karl. Enjoy the weekend!