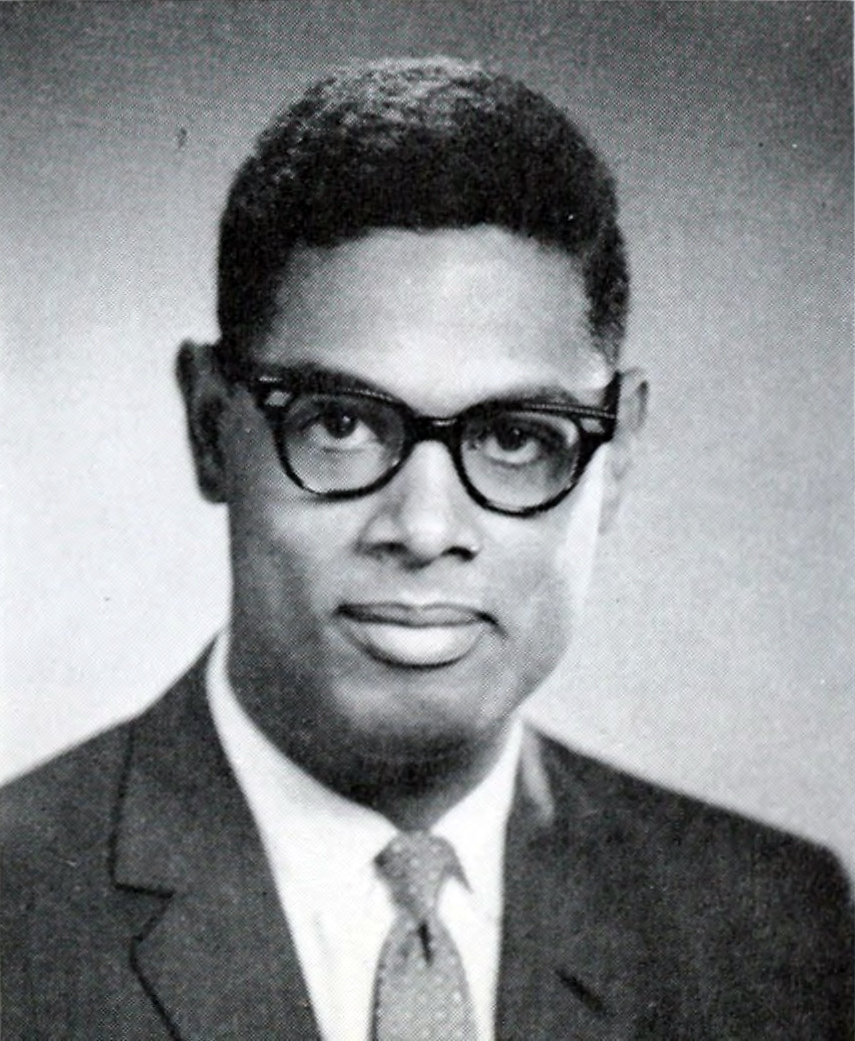 If people in the media cannot decide whether they are in the business of reporting news or manufacturing propaganda, it is all the more important that the public understand that difference, and choose their news sources accordingly.

Below is a Tweet that he has pinned to the top of his account about his misconceptions as a young man.

“One of the bittersweet things about growing old is realizing how mistaken you were when you were young. As a young political leftist, I saw the left as the voice of the common man. Nothing could be further from the truth.”

A whole generation that grew up on Social Media and 24/7 News Commentary have started to become Congressman and Senators. If you take both of Thomas Sowell’s thoughts above and put them together you can see why they act as they do. First, they are too young to really understand very much about the world. Second, they are more susceptible to propaganda. They do not remember the days of news without commentary. The Democratic Party is now pandering to this new crowd of potential Democrat voters, the young and ill-informed.

Many people argue from a point of view that is only informed by a single favorite “news” source. The word news should be removed from our lexicon. It is nearly extinct. Is CNN really news? Is FOX News really news? The short answer is some of it is news but the vast majority of it is commentary and propaganda. The news is boring. The news is just the facts and only the facts. You cannot keep the interest of people by simply giving them the facts.

Commentary is an expression of opinions or offering of explanations about an event or situation. Propaganda is information, especially of a biased or misleading nature, used to promote or publicize a particular political cause or point of view. You can see how these two can work hand in hand. Sometimes commentary is balanced but most of the time it is biased. That is when it becomes propaganda as Thomas Sowell points out.

One of the biggest shifts over the past 30 to 40 years has been from news to commentary. At the same time, balanced commentary started to drift into propaganda as former news outlets became politically aligned. For those who lived through the shift, it is easier to see the difference and how it evolved. For the younger crowd, it is much more difficult to see. Our job as elders is to teach them the difference.