Why We Fight – Veterans Day #VetsForTrump 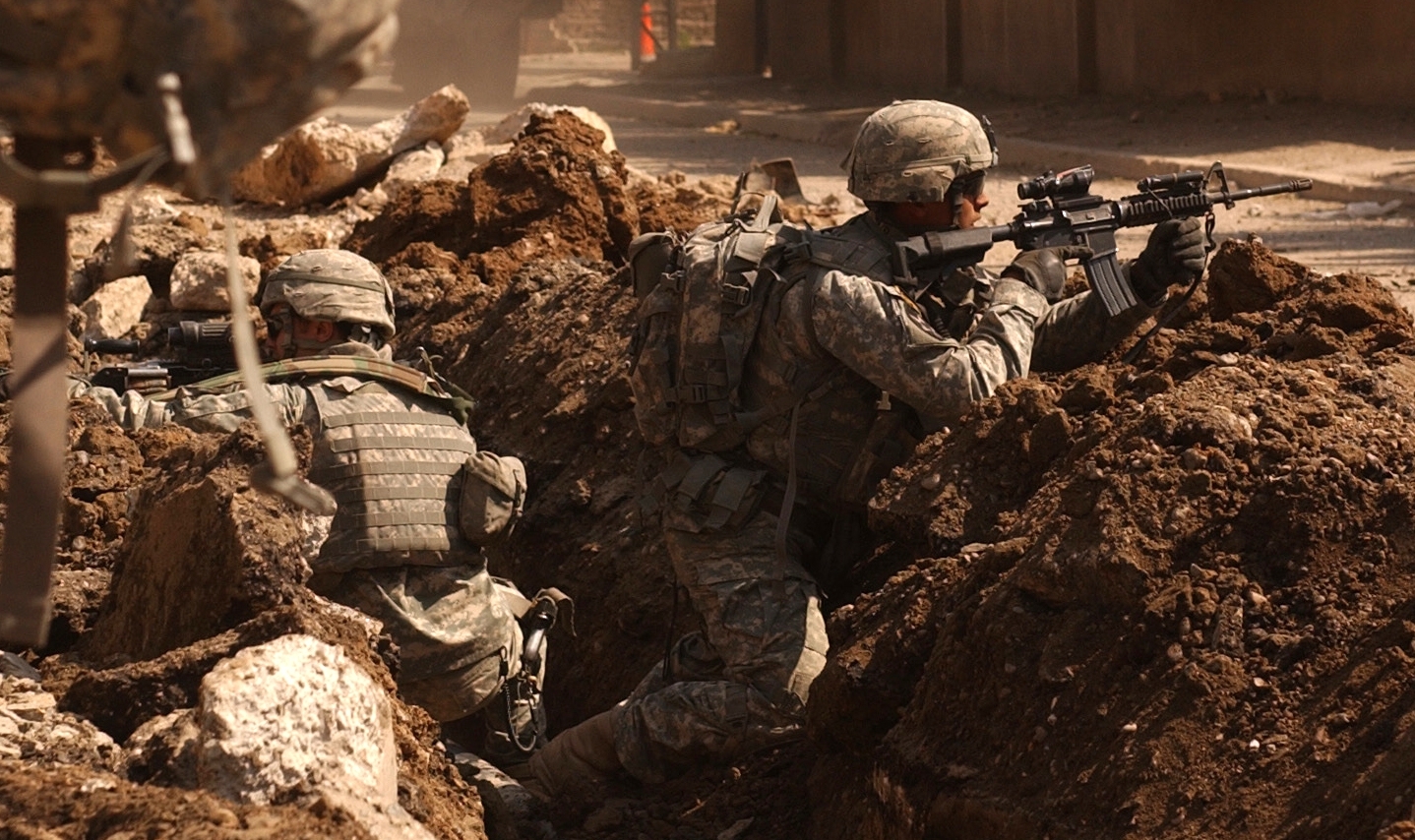 Happy Veterans Day to all my fellow vets. For a long time, we have been blessed to receive the appreciation of our fellow Americans, unlike our friends from the Vietnam War era (God Bless them all!)

When someone finds out I’m a vet and says “Thank you for your service.” I usually reply, “Thank you for paying the taxes that pay my retirement!” Then we both smile.

However, it is more than that. Civilians should know that they are the reason we fight. We fight for America and that means everyone. It is our family, friends, and nation that give us a reason to fight.

Veterans, by nature, believe in Nationalism. We do not care that a small group is trying to make that a bad word, somehow linking it to the National Socialist Party of Germany or Nazi’s.  By the way, we never try to associate Socialists with Nazi’s so why on earth would we associate Nationalist or Nationalism with Nazi’s?

Unlike Hitler’s version of Nationalism, America is a melting pot of people from all races, religions, and regions of the world. When we or our President says they are a Nationalist it simply means a patriot who believes in putting America first. If you lead a nation of such a diverse population you cannot compare it to Hitler’s Germany and remain credible.

So, this Veterans Day I would like to first thank all the good people of our Nation who give us a reason to fight. I would also like to thank the President for taking an interest in the issues veterans face and for promoting the Nation we veterans would give our lives to defend.

God bless you all and these United States.

Thank you for this statement. Well said. My husband is a VietNam veteran.

For years I did not let anyone know I was a veteran 1967/1971 . Later when I was in the veteran hospital my wife bought me a hat. The first time I wore it, someone thanked me for my service, I was shocked and did not know how to answer. I would never have thought of that especially when I got home after four years and had to pay four years of back taxes.