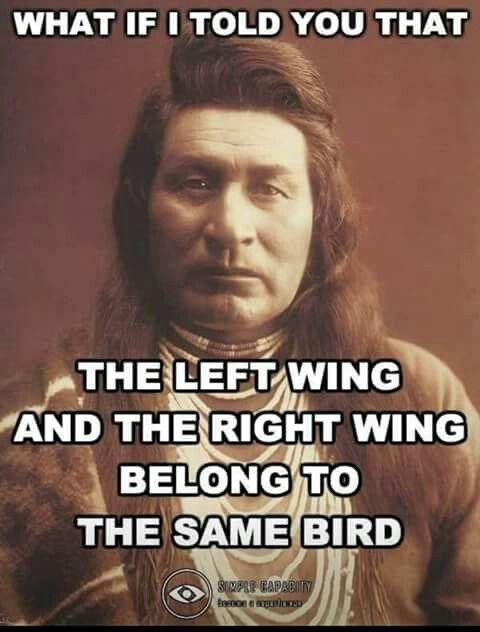 If you are like me you have been getting text messages, calls and etc. thanking us for our service. Great, but it looks like a slim majority of America really hates us & our country. Sorry if I’m bursting bubbles and coming across like a sourpuss. Even though we still do not know the results of the election we know a lot of folks voted against putting America, and consequently what veterans fought for, first.

As veterans, when we defeat an enemy do we expect unity from the vanquished? No. We expect submission but not unity. So, for all my fellow veterans calling for unity (because they think the Dems actually won), I say stop! It may turn out that the Trump administration cannot “prove” enough fraud or glitches in our election to overcome what is being touted as a Dem victory. That doesn’t mean fraud didn’t happen. For every example that can be found about fraud or irregularities, there are many more that are not discovered. It is also reasonable to ask yourself why all the fraud that is discovered appears to go one way?

Not all Dems are the same. Not all veterans are the same. However, we tend to lump people together by groups. Left and Right is a sliding scale, not a fixed group. I know moderate Dems. Some of them have already expressed buyers’ remorse. They voted but never thought of the consequences. It was all hate or dislike for Trump. But now they are thinking about what they have done to America. To paraphrase their general words: “My God, we just voted in a senile old man and a socialist!” The saying “Be careful what you ask for, you might just get it.” comes to mind. The wise old Sarge sits back in his chair and grins. He knows the only way for people to learn is by making mistakes. Hopefully, the mistakes aren’t fatal.

Apologies to my fellow veterans who think this is over and have called for unity. Even if it is over no call for unity can prevail. This is not like two wings of an eagle (left and right) as one meme featuring an American Indian urges. This is more like the question Jesus asked. “What fellowship can light have with darkness?” However, be careful to not lump those in the shadows in with those in the dark. Gently work to bring them to the light.

To my loyal veteran friends, the battle is in question but the war is not over. Keep the faith, fight the good fight and thank you for your service.