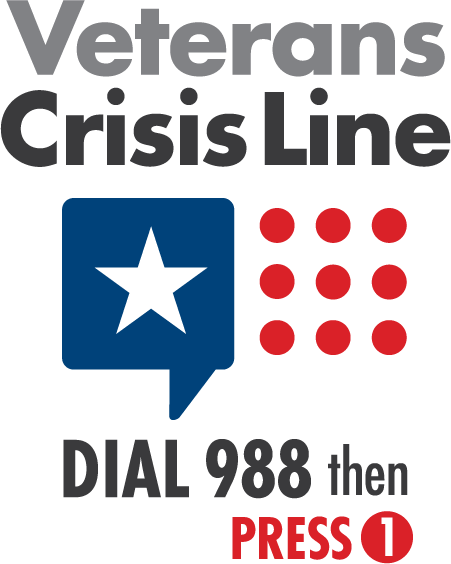 You may have already seen the headline on Air Force suicide today. 78 airmen have taken their lives in 2019, nearly 30 more than this time last year. The Air Force has announced a one-day “tactical pause” taking place over the next 45 days to address a rise in suicides across the force.

As a retired Air Force member this news reminded me of my friend who got me to join up. Several years later my friend ended up committing suicide. I was in shock when I heard the news. He appeared to be one of the happiest guys I ever knew. He always had a smile on his face and something positive to say. Sadly, there is often no way to tell who might be at risk.

When I was in Panama and staying downtown there was a convention of South American Psychiatrists at the hotel. Psychology was always an interest of mine so I took the opportunity to talk with many of them. One question I asked was how the poorer South American countries dealt with depression and especially suicide. They do not have the facilities and medicines we do in the USA. The single best answer I was given was they ask people to wait one day before killing themselves. I thought that was odd so I asked how that works?

The Doctors said that suicide is often an impulse. Like everything in life feelings can be fleeting. If the person waits 24 hours they often do not feel the same the next day.

I know that seems like a simple solution. The Doctors insisted it greatly reduced the number of suicides in poor nations that do not have the medicine and treatment centers of wealthier nations. Surprisingly, South American countries have generally lower suicide rates than the United States. For example, Columbia and Brazil are about half that of the USA. There are exceptions. You can see a list of countries ranked by suicides per 100,000 here.

Recently, I’ve been working on projects to help veterans. It is a multifaceted undertaking with suicide prevention being one of our main goals. We have a lot of statistics on veteran suicide but they don’t help much. However, there is a bottom line. If people have a sense of meaning, direction and purpose in life they are generally less apt to take their lives.

We hope to form a group where veterans can find fellow vets by zip code. It works like Facebook but it is private. We do not display advertising nor do we share information. It is small now but if it grows vets will be able to find other vets with common interests. Like Facebook, you will then be able to send a Friend Request and share your information with that veteran. You can Register today but it is new so finding others in your location may not be possible.

The website is ready for use nationwide. However, we are starting in Pennsylvania since that is where we are strongest at this time. More info will be coming over the next year. If all goes as planned we will have getaways and other events. If the model works out here we will expand to other states. It has nothing to do with politics. Do not be afraid of that. There will be NO membership fees so it is not like a VFW or American Legion. We are not in competition but will join with existing veteran organizations to get the word out. There are hundreds of veteran organizations. We do not want to reinvent the wheel. We stand stronger together.

A good point my friend Allen aka Mac points out is veterans are often the last to ask for help but the first to offer it. Don’t forget to contact a buddy and see how they are doing! Sometimes a friendly voice is all it takes.