Be afraid, be very afraid of the press 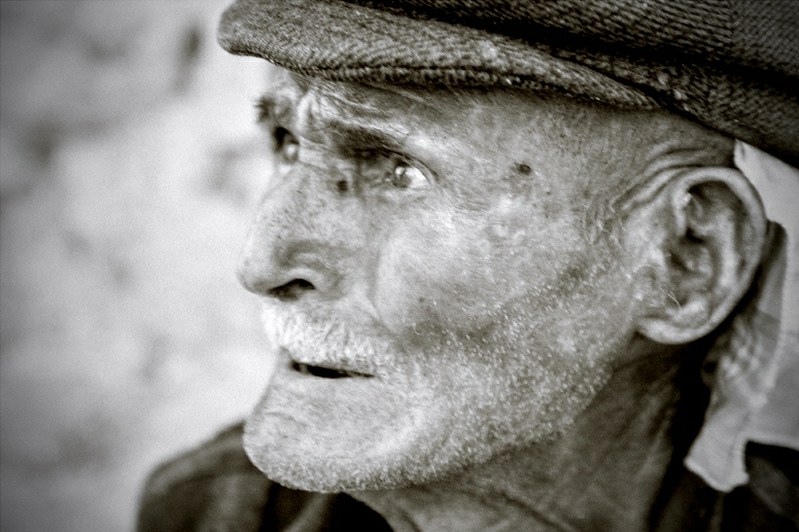 The current situation regarding the NY Post articles on Hunter Biden’s business ventures, gratis of his father should scare the begebbers out of every American, regardless of party affiliation.  This is what every dictator does when grabbing power:  Mussolini threatened the press with Black Shirt destruction of their publications;  Lenin shut down all press except the one he controlled (later became Pravda); the NAZIs acquired existing, failing newspapers and turned them into propaganda outlets.  The same for Mao, Castro, and Stalin’s Eastern European puppets.  When they put freedom of the press into the Bill of Rights, the Founding Fathers envisioned an UNBIASED press, but now we are seeing the true colors of the press (including Facebook, Twitter, and Google) as biased in favor of progressive issues and candidates.  Like Paul Revere, we need to get out the word, not necessarily of the story itself, but of the blocking of that story by the lame street media.

More recently I watched as Chavez took over Venezuela, shut down the free press and unleashed his equivalent of BLM and Antifa to intimidate any opposition. I do not understand what happened with our press. Surely there are some other than the New York Post and Fox who are willing to report the truth.