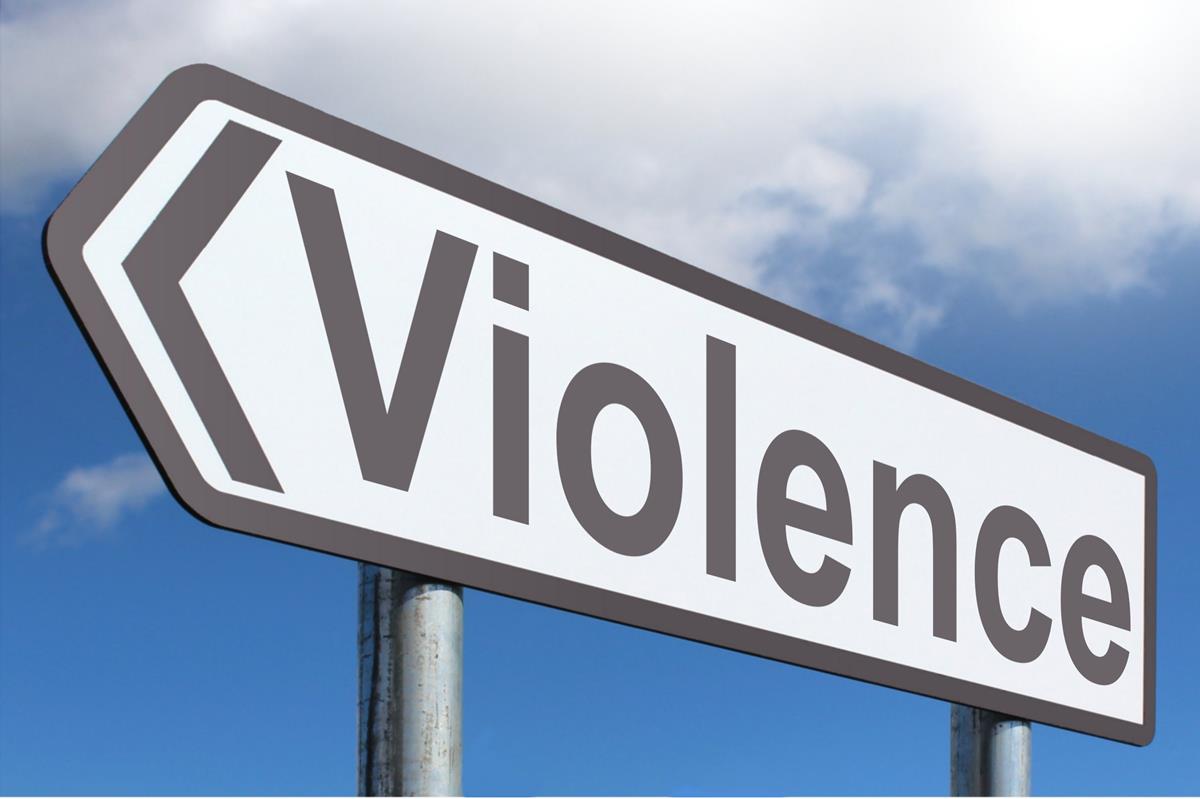 Simpletons need our help. Vets for Trump is aware of the need to educate our fellow Americans. It is easy to take our intellect for granted. It became very clear to us when the media had to have mail-in voting explained dozens of times. That one subject consumed many news cycles. Why? Obviously, the media and therefore the average American is not very sharp,

In the Post titled Dumb as a Democrat, we were mistaken. Here is a quote from that post:

Pretending they don’t know the difference between an absentee ballot you request and ill-prepared states mailing ballots to everyone even if they are dead or moved. Yep, dumb as a Democrat.

I am now convinced we were mistaken. Democrats and the media were not pretending, They really are that slow. OK, now we can get to the meat of this post.

ANTIFA stands for anti-fascist. Veterans and most normal people agree that we stand against fascism. The problem seems to be an understanding of what fascism really is. Veterans that are older understand because we, our parents or our grandparents fought the war against fascism. What we do not agree with is Communism, Socialism, or far-Left ideas. Again, this group has co-opted a term most of us agree with but distort it to mean something else.

Note: ANTIFA is not really a single group. There are many small groups with various ideas so it is hard to understand the group as one thing. The main problem is their use of violence to achieve goals rather than political policy reform.

Anarchy is the state of a society without authorities or a governing body. This was most recently seen in the Seattle Occupied Zone called CHAP or CHAZ. Anarchists have never successfully created a state or region that is workable. The very idea is counter-intuitive and counter-intellectual. Within days the Seattle Anarchist group was begging for food, water, and other supplies from outside the anarchy zone. Crime in the area from June 2–June 30 rose 525 percent compared to the same period in 2019. In addition to two homicides and two non-fatal shootings, the increase included narcotics use, violent crimes such as rape, robbery, and assault, and elevated gang activity.

A terrorist is a person who uses unlawful violence and intimidation, especially against civilians, in the pursuit of political aims. All these groups end up using terrorist tactics and must be squashed.  When you cannot win in the arena of ideas violence is a typical outcome.

If you are a veteran or normal person share this post with those who do not yet understand it. Have them read it as many times as it takes for them to understand it.

trumpies – all are simpletons but ME all trumpies should be arrested and jailed at the polls on nov 3 jail trump, confiscate all trump assets world wide as he is the biggest tax cheat in american history justice is so fkg slam dunk for trumpies jail trump immediately for being a child rapist and protector of child rapists like epstein and maxwell the country under trump is so corrupt, we should cancel the election and start over why does anyone believe this perv crook trump is above the law – supporters of trump belong in jail

I’m actually going to let that comment go. It is a perfect example of the low intellect folks I’m talking about. Thanks for making my point! I mean that with all my heart!

Thanks for proving Mike’s point. It’s so refreshing to know that I wasn’t mistaken and that demotards truly ARE the feckless imbeciles I thought they were. I’m not happy that’s the case because I find it exceptionally counter productive to a normal and civilized society but I AM happy that I’m able to see the NeverTrumpers for what they are. Thanks again and remember: TRUMP/PENCE2020! MAGA!!! 😉

Hi Wayine you must not Understand he is a Veteran and has a lot of brothers & sisters that will back him up ( I Am one ) of many!!!. Your bs is what’s going to happen to the democratic party and all Fledglings that leaked classified material.

Yes, it is funny that everything the left accuses Trump of is what they are guilty of. Strange that they think we cannot see this. LOL, makes us more resolved.