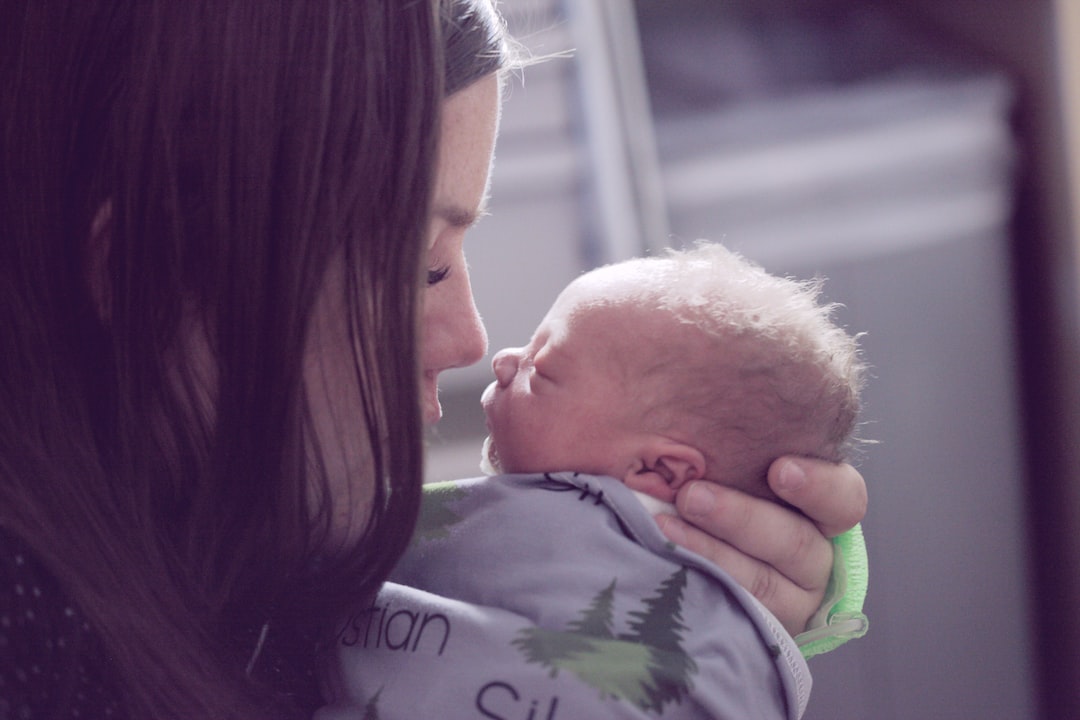 I am a natural skeptic. It doesn’t matter which side of the political spectrum you fall on. When I heard about H.R.26 – Born-Alive Abortion Survivors Protection Act, I looked it up. Here is a link to the bill on the Congressional website. It is a short read and bars mothers from prosecution. A direct quote is below. If you are a Democrat please read this bill and tell me what you object to.

The bill bars the criminal prosecution of a mother of a child born alive under this bill and allows her to bring a civil action against a health care practitioner or other employee for violations.

Partial birth abortion is a term used to describe a specific type of late-term abortion procedure. In this procedure, a baby is partially delivered before the abortion is performed, usually by collapsing the skull. The procedure is also called dilation and extraction (D&X). The procedure is considered controversial, and it is illegal in most countries. Killing or neglecting a child until it dies that is born alive is worse than partial-birth abortion. Yep, that is your modern-day Democrat Party.

H.R.26 did pass the House because all Republicans voted for it along with 1 Democrat and 1 other Democrat voting “Present” meaning they did not want to go on the record one way or the other. In other words, a cop-out. Of course, none of this will ever pass the Senate or be signed by Biden. If someone can articulate a reason for child neglect and murder let me know. It is hardly surprising since it seems to me most Democrat policies lead to death and suffering. If you support these policies you better pray there is no God.

Abortion is murder.
See the photos under “Truth about Abortion” at the created equal dot org website.

For you created my inmost being;     you knit me together in my mother’s womb. … My frame was not hidden from you     when I was made in the secret place,     when I was woven together in the depths of the earth. Your eyes saw my unformed body;     all the days ordained for me were written in your book     before one of them came to be. How precious to me are your thoughts, oh God!     How vast is the sum of them! Psalm 139  “So when you spread out your hands in prayer, I will hide My eyes from you; Yes, even though you multiply prayers,… Read more »