Clemency For Veterans – The Fallout #VetsForTrump 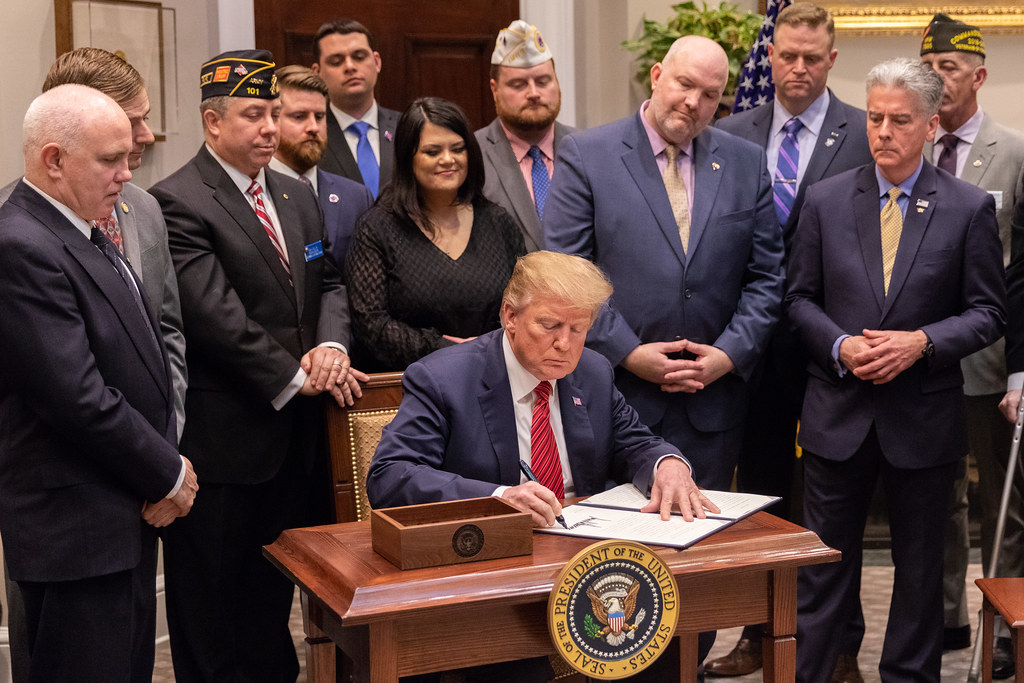 I’ve been meaning to write about this for several days and have not had the time. We all should know about President Trump’s decision to grant clemency to three service members.

The thing that irks me the most is the criticism of President Trump’s action on this from anyone in the Democrat Party. That includes a fellow veteran Senator like Jack Reed (D-Rhode Island). According to the Military Times, “Numerous Democrats on Capitol Hill have cited their displeasure with Trump’s decision, announced late last week.” See the entire article here.

No, this baby is yours if you are a Democrat. You can say “we are not all anti-law enforcement” but you cannot be a Democrat and stand up to your own party on this subject. It is like a KKK member saying “I see the problem with those darkies but I ain’t for lynchin’ them.” That doesn’t matter because you stand on the side of the KKK. (PS I use this reference because the KKK was started by the Democrats.)

Historian Eric Foner observed: “In effect, the Klan was a military force serving the interests of the Democratic party, and all those who desired restoration of white supremacy.

To bottom line this, when I read “Numerous Democrats on Capitol Hill have cited their displeasure with Trump’s decision” all I can think is HYPOCRITE!

Kent county Michigan has had a very large and SUCCESSFUL veteran’s court. A role model in my opinion!

Veterans court is interesting. Here is a quote about Pennsylvania’s veterans’ courts. The first veterans’ court in the nation began about a year later in Buffalo, N.Y., in January 2008. The positive results of having vets counsel other veterans who have problems with alcohol, drugs or post-traumatic stress disorder were beyond what Russell ever envisioned, he said. Only about 10 percent of defendants in his program return to court, according to figures his office supplied. Since that first court, Pennsylvania has “emerged as a real national leader” among 37 states with such programs, said Chris Deutsch, a spokesman for Justice… Read more »