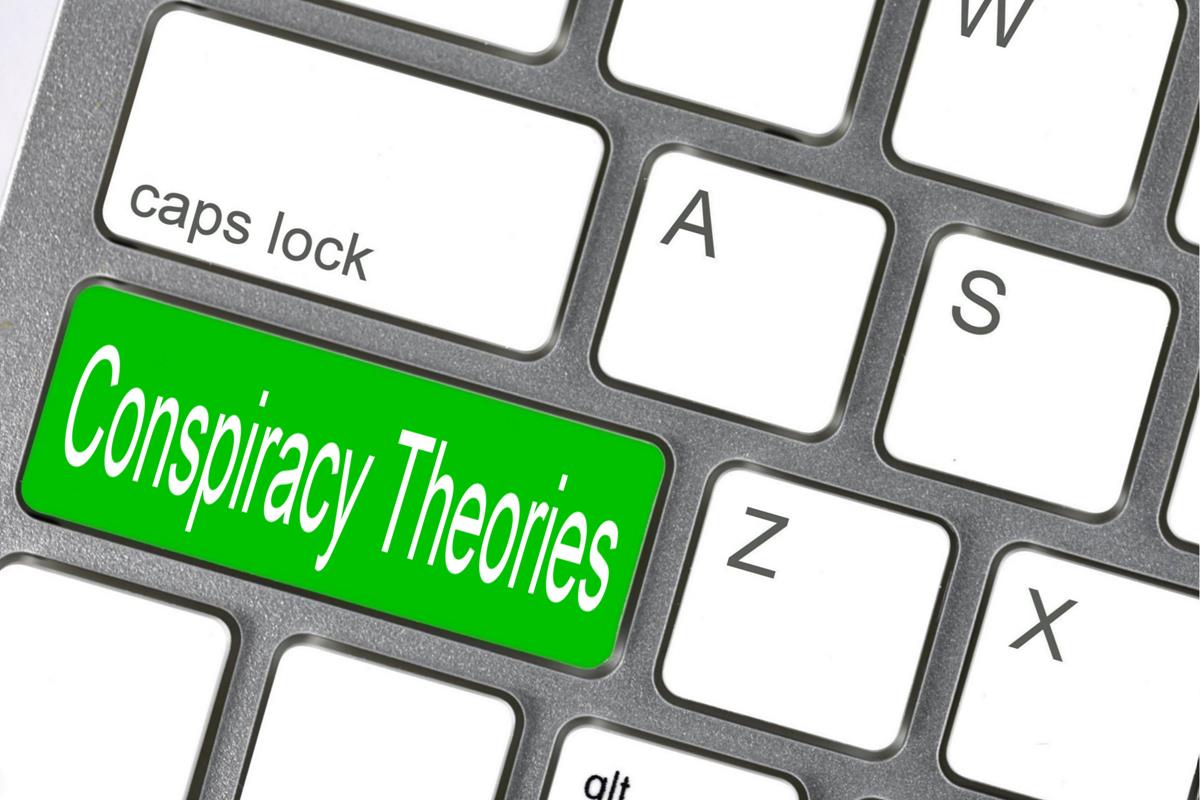 It is glaringly obvious to those of us with clear eyes how the news media props up Demoncrats and accuses Trump of things for which they are more or equally guilty. You can’t make this crap up!

The list could go on and on. Every time you hear an accusation against Trump just stop and think.  Do a little research and see if the left isn’t guilty of EXACTLY what they accuse Trump of.