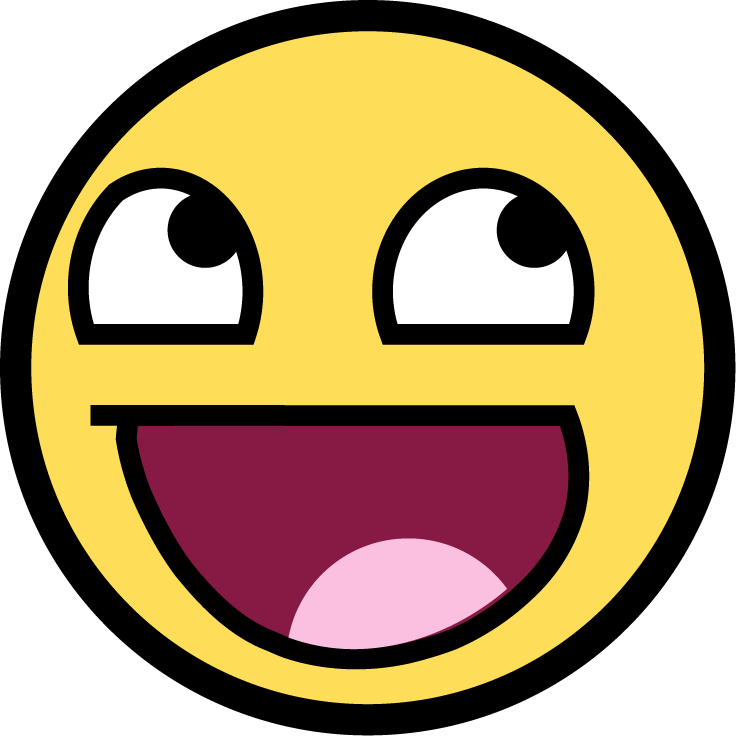 So, I’m listening to the news today. It is usually on in the background. I heard them say “The Squad” is banding together to financially support one another and help get more left-wing extremists into office. Not so funny so far, right?

Next, I hear that they say they are not going to accept money from police unions. I was not sure I heard that correctly. I rewound and sure enough, that is what was said, The next thing I did was looked it up on the web. Did I just hear that right and is it fake news? Nope, it is for real. They actually said they would not accept money from police unions and others. Here is a quote:

The Squad Victory Fund wants to focus on grassroots individual donations and put out a blacklist of entities that are not welcome to donate, including fossil fuel executives and the police union.

Now that is “clickbait” if I ever saw it.

In case you are one of the few Democrats that read this I suppose an explanation is in order. That’s like suggesting POW’s from  Auschwitz would be donating to nazi war criminals in the first place. Hilarious! I”m sure there were some cops that saw themselves as Democrats in the past. I’ll guarantee there will not be one by election day. 🙂 Thanks Dems!

Honestly, sometimes I wonder if I have slipped into another dimension.