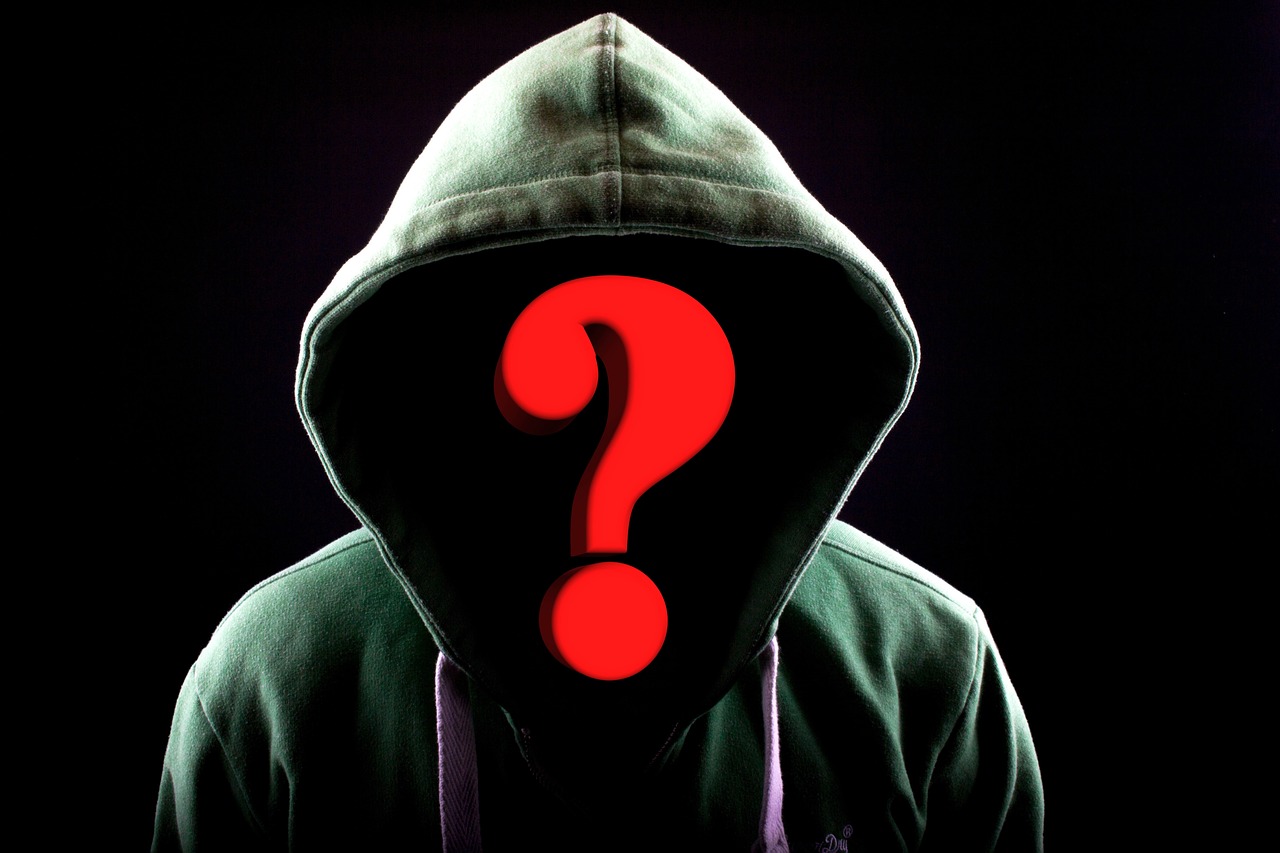 Our friends on the left are always being kept in the dark. They did not know about the Hunter and Joe Biden scandal before the election due to a coordinated effort by social and mainstream media. It looks like they are being kept in the dark again on the Durham Report. There are three main ways to deceive people. You can outright lie to them. You can simply not tell people something. Last but not least you can couch things using adjectives that lend to the audience confirmation bias. All have been used to successful ends.

For over a year I have had my calendar set to pop up with the question “What is happening with the Durham Report.” So, if you are the kind of person who gets their news from Europe, Washington Times, New York Post, FOX, or some other legitimate source you know what’s going on with the Durham Report. The only question we have is will anyone really be held accountable? Hacking Trump Tower, apartment, and campaign headquarters is one thing. Hacking the White House might be another. Trump was right again even though it sounded looney to some. Is this now over-stating things to say it is “bigger than Watergate”?

The terrible problem for the MSM is they are going to be forced to admit the truth sooner or later. They keep wondering why their ratings have plummeted. Even a large percentage of Democrats are waking up.

In a poll last month, 66 percent of Democrats wanted Clinton questioned, a whopping 22 percentage points higher than how many in her party demanded a probe last October, according to TechnoMetrica Institute of Policy and Politics (TIPP) research.

That poll was taken before the recent news from the Durham Report!

The question on my mind is now that Trump has been vindicated, will it affect his return? There will always be those who insist he is a racist, Russian puppet et cetera even though all these accusations have long since been debunked. America should not forget it was Joe Biden that stood in the way of the first black woman being nominated to the Supreme Court. Who looks like the racist now? Of course, he also has other racist remarks in his past. We should also not forget that it was Joe and Hunter Biden who were both in bed with the Russians and the Ukrainians for profit, not Trump.

I also wonder why the left didn’t just try to beat Trump on policy. I guess it is because the Democrat Party does not know what they stand for anymore. With their emphasis on banning oil to make Russia and our enemies richer, Socialism, defunding or disparaging the police, no border enforcement, terrible economic policy, authoritarian rule, transgenderism, calling concerned parents terrorists, racism, failing the military,and focus on woke pronouns there really isn’t much to like about Democrat policies. There only seems to be a handful of reasonable Democrats speaking out.

Just thought I would make this quick post for the record. We shall see what happens.

Very good synopsis of the most current findings of the Durham Report, and the empaneled Grand Jury. Keep this story in the news until the final outcome is known.

Where is the proof of Hunter Biden’s guilt? Is it in the same place as the proof of massive election fraud? Maybe it’s where the evidence of HRC’s Benghazi mis-deeds are?
Do you actually have ANY proof of the crimes you call out? Probably not, Noone seems to be able to provide any proof of the vast majority of their claims.

Jon, is it or is it not true that the MSM and Social Media banned the stories about Joe and Hunter as I state in the post? https://nypost.com/2021/11/28/media-helped-hide-the-real-joe-biden-by-censoring-hunter-stories-devine/ I never mention HRC or the 2020 Covid election, but that is another subject for another time. I believe I have explained before that it takes years for the truth to come out. How long has Durham been on the job? How long was Mueller on the job? I can almost bet you still believe Trump is a Putin puppet. My buddy Mac has a saying he often uses. “To those who… Read more »

How is MSM banning stories about Hunter Biden’s corruption any different from how FoxNews has refused to cover the Corruption of Trump and his children?
Why has no one has charged Hunter Biden with….anything? Maybe the same reason HRC has never been charged for Benghazi? How many more years will it take for that story to come out? It’s been 10 years?

Hunter Biden Delaware DA – Search it on Google and click the News tab. Now do the same on DuckDuckGo.com.
https://nypost.com/2022/02/23/hunter-bidens-hot-water-is-reaching-a-boiling-point/

The short answer is government corruption and unequal treatment under the law. If anyone is guilty of criminal acts they should be prosecuted. I don’t care what party or family they belong to.