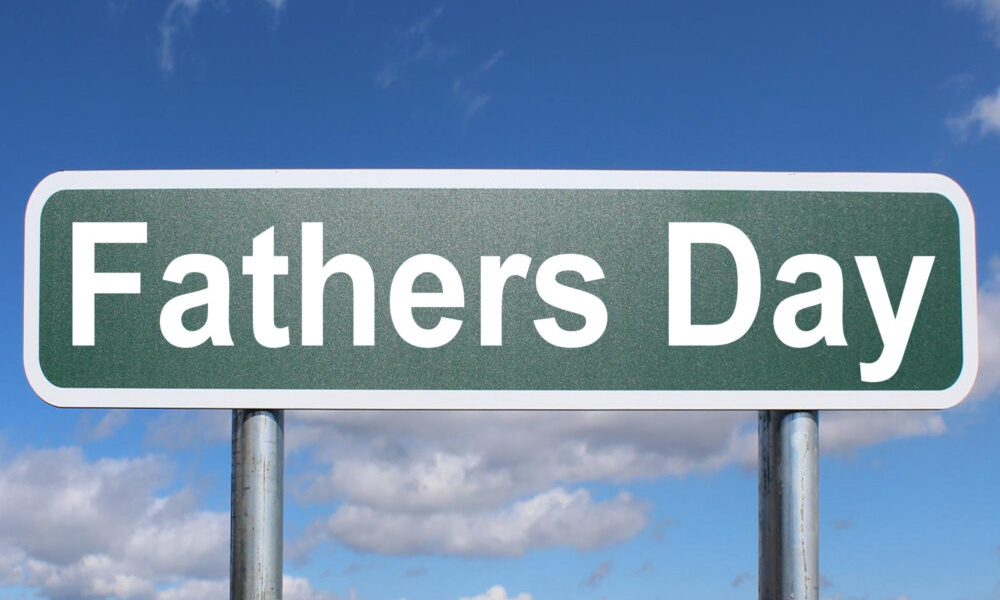 Happy fathers day to all of our veteran fathers and even of the civilian world. Fathers are so important to our society and nation. While I grew up without a father I had a fatherly influence in my grandfather that molded my worldview for the better. He was a World War II reconnaissance photographer and New York City bank manager. He and my grandmother raised me for a dozen years. I did not get to see him as much after age 12 but he was amazing. The worst thing I ever heard him say was “Ah, nuts!” Can you imagine that?

In 1980 I ended up at Chanute Air Force Base (a closed base now) for training. We had a photo of my grandfather in front of the old barracks at the Chanute base before he shipped over to Europe. Sadly, while I was training at Chanute I got word of his death. My only true male role model and hero was gone. The world had lost a very decent man. The Superman slogan, “Truth, Justice & the American Way” reminded me of him. He looked a bit like the guy who played Clark Kent aka Superman (actor George Reeves) in the 1960s.

Hopefully, he would have been pleased with the way I conducted myself by paying it forward. Like him, I am a reasonable conservative, slow to anger, and willing to listen. Like him, I have cared for the children of others. Like him, I served my country. Like him, I defend the defenseless and seek the truth. I learned these things from him. I did not carry them out perfectly but I do hope purposefully. God bless all fathers who are role models!

I would love to hear about your fathers in the comments below.

Juneteenth coincides with Father’s Day. It is a day that veterans should be aware of. The bloodiest war in American history was fought. Hundreds of thousands died on each side. This was the first war between Democrats and Republicans. Keep that in mind as the country becomes more polarized and pray we can remain at peace. In the end, Republicans won the war and the freedom of the slaves in America was achieved.

Sadly, slavery still exists in many parts of the world. Most notably in Africa. It is little wonder that people try to come to America from all over the world, including Africa. Can you imagine what the world would have been like if we lost the war to the Democrats? Frankly, many of them are still at it today. Instead of wanting to enslave you in the traditional sense, some seek to silence your speech and enslave your mind to the government as the answer.

Republicans are not perfect. However, we did free the slaves and stood behind every civil rights movement of the 20th Century. OK, I had to throw in some “red meat” 🙂 I do hope you all had a great weekend!

If your Grandfather could see the man you’ve become (I think he does) I believe he would be very proud!

Thanks Mac. You’re lucky to still have your dad with you. Maybe someone would be interested to hear about him.