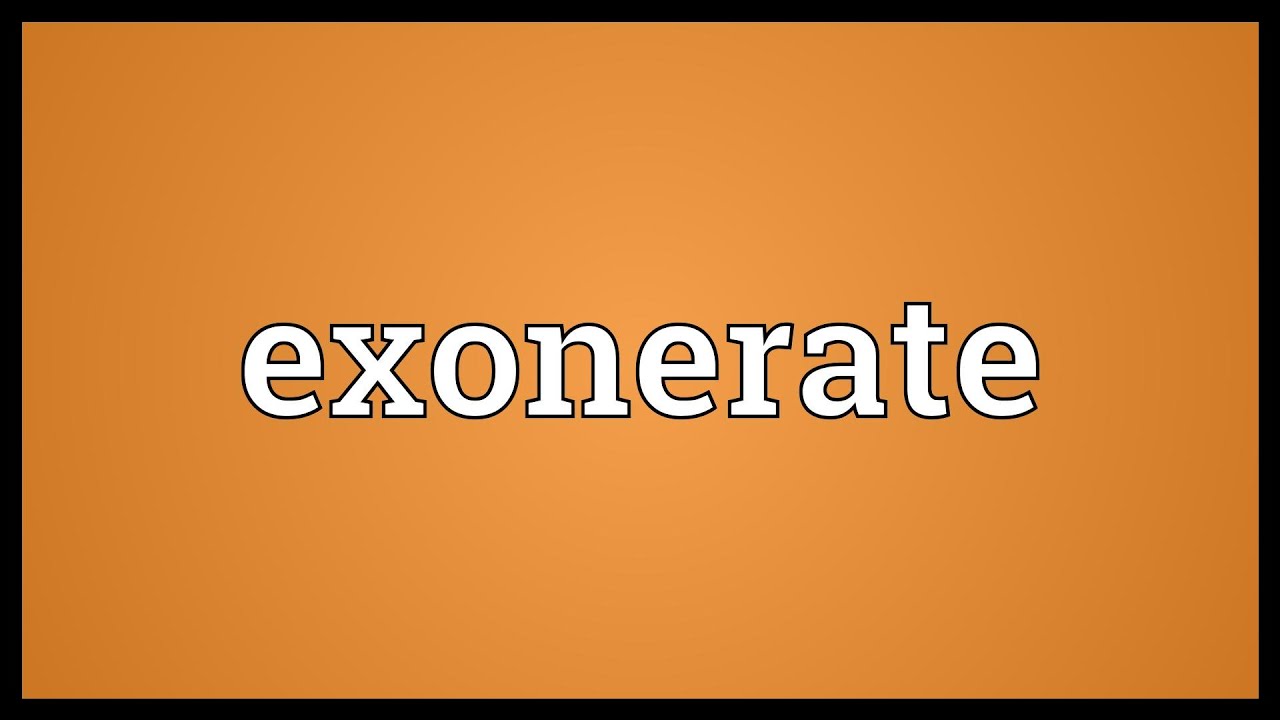 First, I would like to recognize Robert Mueller as a fellow veteran. That being said we should set that aside when evaluating his job performance.

Sadly, Robert Mueller struck me as many things, tired, halting in speech, confused, unable to follow simple questioning and other terms that would not be glowing. Worst of all, he appeared to be unfamiliar with his own report. He also contradicted himself. Of special note was his characterization of the word “collusion” with “conspiracy” when asked directly about it from his own report. He denied that they were considered the same in testimony but in his report, he affirmed they were colloquially the same. Add to that he could not confirm he agreed with a joint letter he signed with the DOJ that agreed with the conclusions of the DOJ.

I am not going to disparage the man. I do not think his problems are a result of his dislike for Trump as much as it is his declining mental abilities. I will not assume it is simply old age or early-onset dementia. For all I know, he may be on medication of some sort. It could also be he did not get much rest over the past few days. Remember, he did not want to testify before Congress.

What is also apparent is he did not write the report. He admitted that he was not intimately involved with much of the investigation. It could be he was not up for this huge task. Then again, a younger person may not have been up to it either. I do not know of any one person who could keep up with the investigation. The Mueller team issued more than 2,800 subpoenas and executed close to 500 search warrants. Mueller employed 19 lawyers, who were assisted by a team of about 40 FBI agents, intelligence analysts, forensic accountants and other professional staff. Add to that Trump turned over more than 1 million documents to the special counsel.

At the heart of this was not the lack of Trump/Russian involvement. It was about obstruction of justice. That issue was at the heart of it because Book 2 stated:

Accordingly, while this report does not conclude that the President committed a crime, it also does not exonerate him.

This is the whole point the Democrats are hinging on. Below is a Twitter feed video from CSPAN that explains why Mueller screwed up. We could have all packed up and gone home after this. It is clear that whoever wrote the infamous line “it also does not exonerate him” caused this mess and they should lose their license to practice law. There is no office of exoneration, nor is that the job of any court. It is innocent until proven guilty.