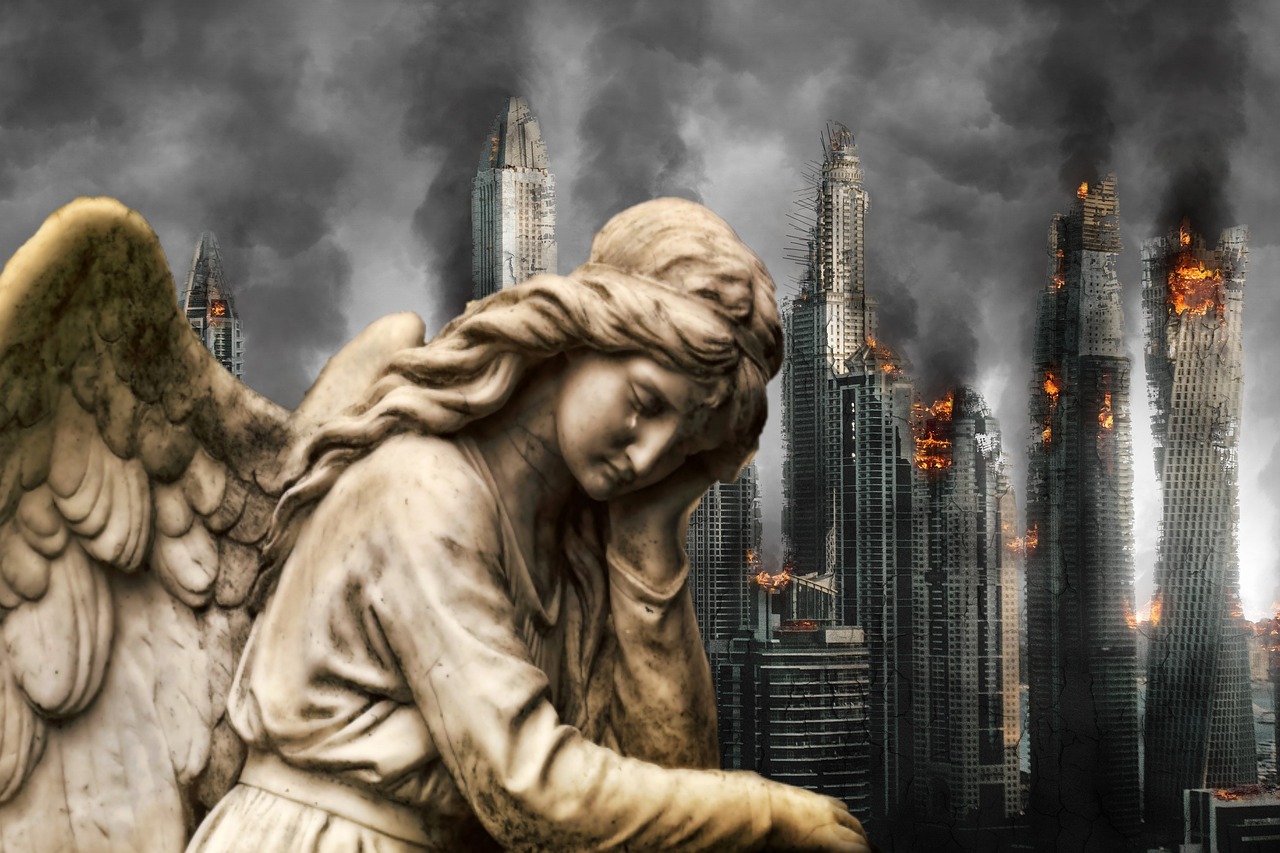 Our primary antagonist (Jon) commented on a previous post, Gullibility – Extremism – Disinformation – Cover Ups and Negative Outcomes. His comment was:

Nobody knows. It would depend on when you took a poll. You find different polls saying different things at different times. The same is true with any President. Polls are also biased and can vary widely depending on how you ask the question and your sample sizes. Suffice it to say some do regret voting for Trump and Biden. Currently, the Real Clear Politics poll has Trump ahead of Biden by 3.7% but that will change over time.

To answer Jon’s second question: “How much proof is there on Biden’s Scandals?”

By now even the liberal press admits they got it wrong (covered it up) on the Biden scandal. I posted about this just before the election and the New York Times finally admitted it around a year and a half later. Watch the whole Tony Bobulinski interview remembering that Tony is a Democrat. If you can’t admit that Joe Biden was “the big guy” then I guess you have your head in the sand. I’m concerned but not as concerned about Biden’s corruption or influence as I am about policy. How can one guy get nearly everything wrong? The arguments against Trump were mostly personality-based. The ones against Biden are mostly policy-based if you exclude his mental state.

A personal side note about influence and corruption: I came out of New York City. It is nearly impossible in many areas to do business in that city without being corrupt or having influence. I am not naive about these things. It was explained to me this way by the son of a Mafia guy whose father got whacked a few days before my conversation with him. “I’m not in the Mafia. My dad is a different story. I’m in the garbage business. But you can’t do business in New York without knowing and paying off the right people.” He was a nice guy but some might consider him corrupt for making payoffs and for all I know taking some as well.

My uncle who worked for the City of New York gave me other examples. When he was young he refused to take a payoff as a city employee. He was moved to a position where he did not have to deal with payoffs because this interfered with his boss getting his cut. Years later my uncle became a school building inspector for the city. He got his ass kicked a number of times for refusing payoffs. Lucky for him his father, my grandfather was a city cop. These were the old days when cops were more like thugs that were paid to keep other thugs under control.

This is the environment Trump grew up in. I’m sure Trump instantly knew how corrupt Joe, James, and Hunter were. There is little to no doubt that Trump made some deals when building his empire. Today they call these corrupt actions “campaign donations.” It is the same as a payoff. However, when it comes to Trump’s children while he was in office people should remember they were successful business people before that. It is sad to try and compare Hunter and the Trump kids. We should also feel sorry for Hunter. Nobody should gloat over addiction and I don’t think that is what most people are doing.

To answer Jon’s third question “Why do you ignore the proof against Trump?” I will create a new separate post.

Jon fits the adage, “There is none so blind as those who will not see.”

Jon also serves a purpose. He gives us insight into how the left thinks. We are not the talking heads in the media. We are the real grassroots people. The challenge is trying to decide when we are casting pearls before swine and when we should earnestly contend with someone.