How should America’s Military be used? 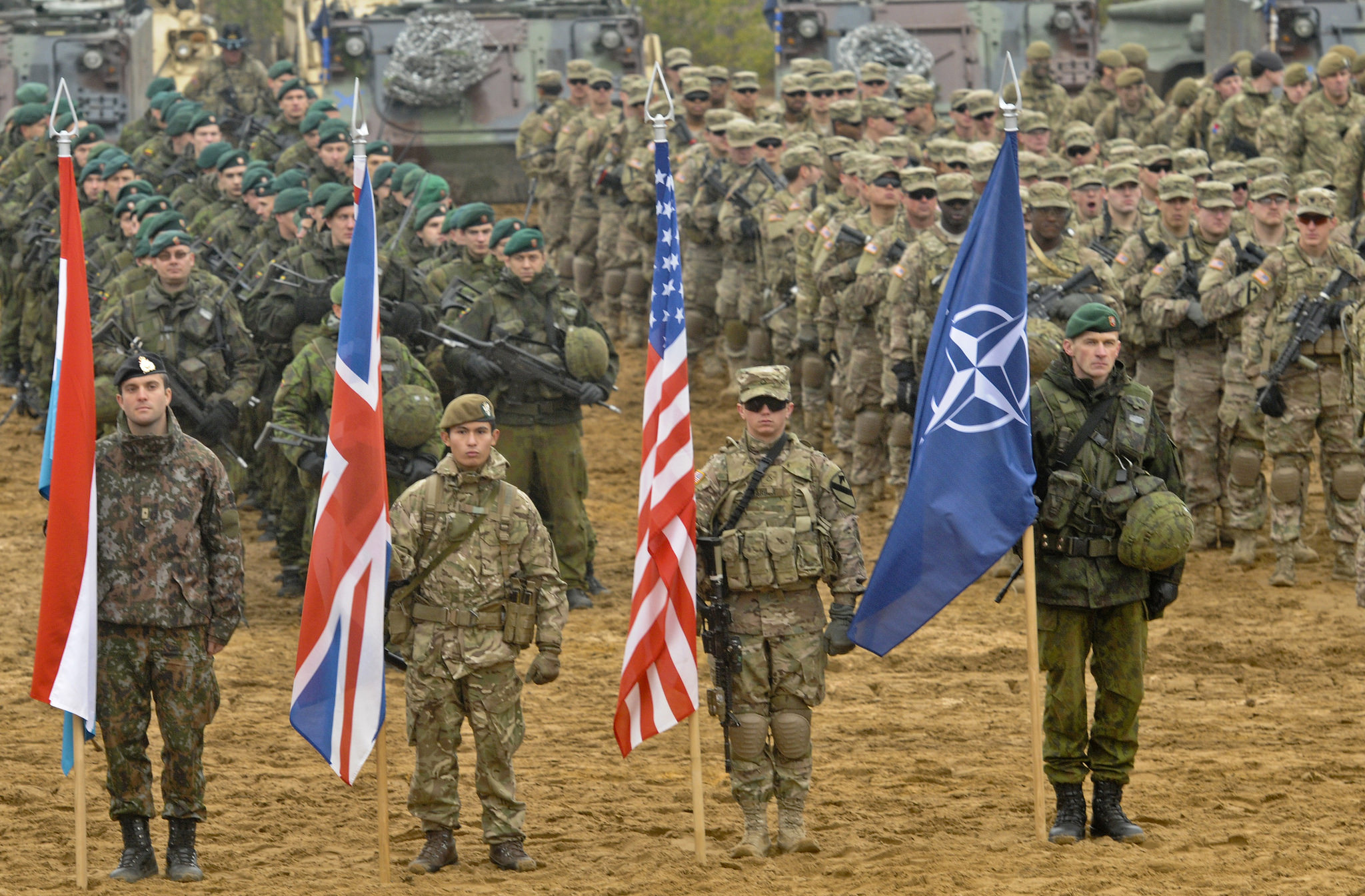 I recently read an article in the Wall Street Journal authored by former Secretary of Defense Mattis about America and her Allies. The title of the article was “We’re Better than our current Politics”.

In the article General Mattis draws on his experience in the US Marines, and compares America and her Allies to military units on a battlefield. We need allies General Mattis seems to conclude, much like, as a Marine, “When you’re going to a gunfight, bring all your friends with guns”. Advice that seem apropos for the battlefield, but in world politics as well?

General Mattis has written a book, and obviously he wants to sell as many copies of the book as possible. Is that the intent of the article – to sell more books?

Or is this a “wake up call”.  Is General Mattis using this new book to warn us, to alert us, of what lies beyond the horizon? He further states in the article:

“Nations with allies thrive, and those without them wither,” he wrote. “Alone, America cannot protect our people and our economy.  At this time, we can see storm clouds gathering. A polemicist’s role is not sufficient for a leader. A leader must display strategic acumen that incorporates respect for those nations that have stood with us when trouble loomed.”

Is this confirmation of current events on the world stage? Perhaps he warns us of the future he sees, and wishes the US to be prepared?

The Brits are battling about participation in, or leaving the European Union. The Chinese are restraining Hong Kong protesters in the street, at the same time they are in full disagreement on Trade with the United States. The Middle East is still unsettled, with fighting in many quadrants. North Korea is still “testing” missiles. And Pakistan and India (along with China) are involved with a border dispute regarding the province of Kashmir that could lead to the use of nuclear weapons for the first time since World War II.

Who ARE our “ALLIES”?

What is the BEST approach to building alliances that serve our foreign policy goals, and ultimately protect our great nation?

Is General Mattis correct? What do YOU think?

I believe President Trump has brought us into an age of correction. While it is great to have allies it is not great if they don’t carry their weight. It is like having your 35-year-old child still living at home. Sure, they pay a little rent but not nearly what they agreed to. Here is another way to look at it. I have friends but if they owe me money they need to pay up. Everyone hates a mooch. We have been carrying most of our allies for a long time, ever since WW II. This has allowed Europe to… Read more »