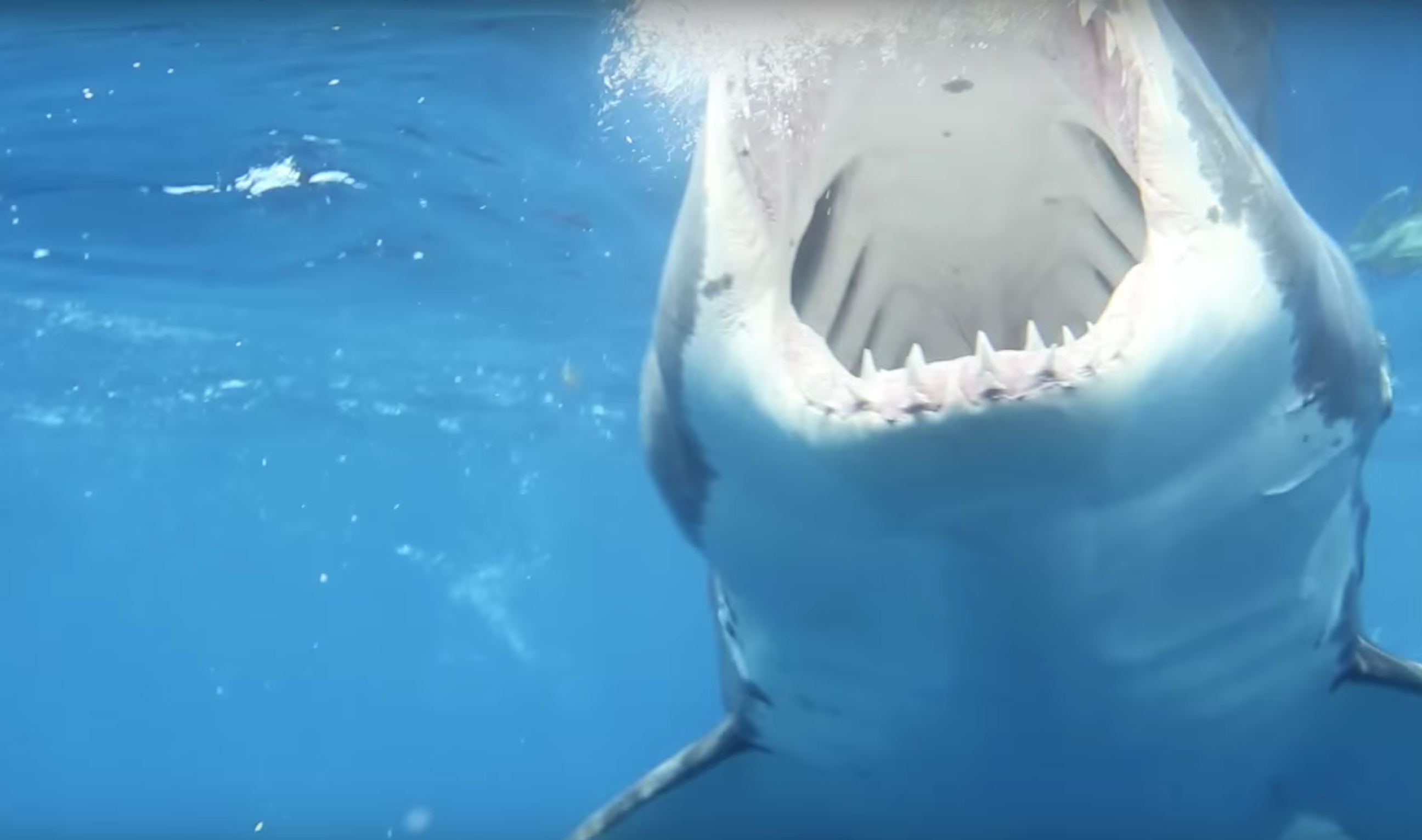 Given the Administration’s dissing of the USS John S. McCain and her crew in Yokohama, I am interested to know your organization’s rationale for continuing to support Donald Trump…. ~Rob S.

Hi Rob, first you should read this. After you are done and you realize your question is questionable you can read this post from 21 Mar on the general issue of Trump and McCain. I also addressed the Arizona dust-up back in 2016. Here is a link to the archived post on that issue. There may be a few other posts floating around on this subject. I’ve answered this “drumbeat” question for CNN, BBC and others.

Why do I title this post Jump the Shark? Here is how the term is defined:

Jumping the shark is the moment when something that was once popular that no longer warrants the attention it previously received makes an attempt at publicity, which only serves to highlight its irrelevance.

Arguments and outrages against President Trump only serve to highlight the irrelevance of those asking the questions (like Rob S.), making the arguments and expressing the outrage. The Democratic Party, Never Trump Republicans as well as all their allies like CNN, MSNBC, ABC, CBS, Washington Post, etc. have become irrelevant. Their numbers prove this out.

After two years of the Main Stream Media (MSM) pushing the Democratic Party’s Russia conspiracy theory, most people have had it with everything that criticizes President Trump. You can only cry wolf so many times before even those who fear wolves the most get over it.

The terrible thing for the Democratic Party, Never Trumper’s and MSM is the average American does not care about the small stuff. When you push a conspiracy theory as big as “Trump is a puppet of Russia” and even those who hate Trump say it isn’t true, you lose all credibility.

Consequentially, the other attacks are dismissed out of hand and seen for what they are. For example, Trump is a racist. If he is a racist then minorities who are obviously prospering under his leadership start to wonder about those who say things like that. The same goes for every attempt by the left and never Trumpers, obstruction, unfit for office, hated McCain and so on.

Traditional strongholds of the left diminish in the face of prosperity. Will traditional Democratic Party voters stick with them? Will the unions? Maybe leadership will push for that but the rank and file do not want to lose their good paying jobs. Will women vote for Democrats now that there are tons of jobs and better pay? Only those who put the abstract above reality. The lists and reasons could go on and on.

We support Trump for the same reason we did in 2016 and we then add his great success. We were tired of the same old politicians placating the world and pandering to their special interest groups that funded their campaigns. We were tired of being told who would win and who was the best pick by the Main Stream Media. We took a chance on a rich businessman with little sense of decorum. Decorum got America where it was in 2016. Remember, the definition of insanity is doing the same thing over and over again and expecting different results.

To succinctly answer the question posed by Rob S. (if it were true): Veterans don’t sweat the small stuff when there are results on the big things. You see, we are veterans. Most of us have been in harm’s way. Many of us have lost friends in war. You are talking about rumors of hurt feelings! Even if those rumors turned out to be true, we don’t give a damn.