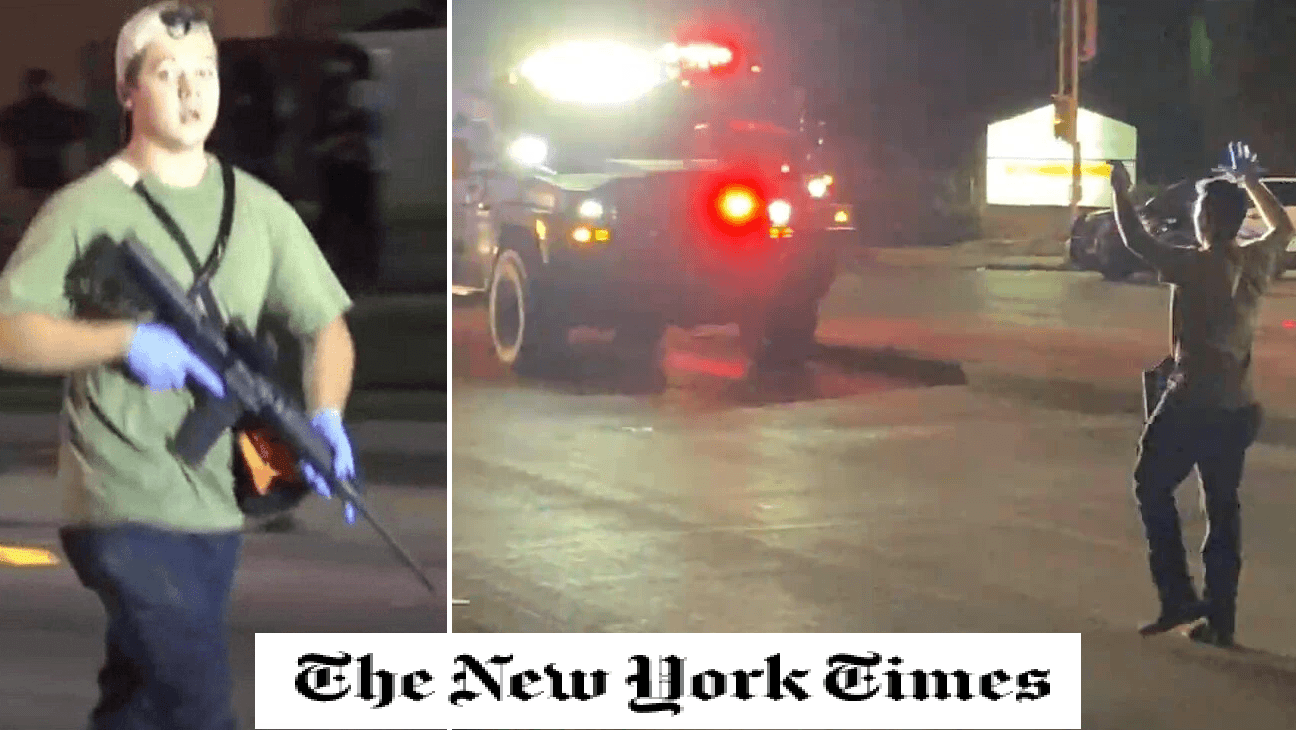 According to Revolver News quoting the New York Times (of all places), the shooting of 3 (2 dead) criminals by Kyle Rittenhouse will be ruled self-defense. We shall see but all the evidence at this time appears to be in Kyle’s favor. With the exception of his age, 17, he was within his legal rights to defend himself.

I’ve been a bit shocked by FOX News’ lack of detailed reporting on this issue. I’ve also been a bit dismayed at FOX News personalities focusing more on the anti-vigilante angle than the need for self-defense. When good people are pushed too far they will form vigilante groups, not out of a desire to kill people but out of a need to do what the government will not.

Vets for Trump urges all Patriots to vote only for other Patriots. This excludes 99.99% of all those under the banner of Democrat and sadly some Republicans. It is not just the Presidency that we need to concern ourselves with. It is every Federal, State, and Local official that must go that does not support law and order. Do not forget, the Democrats brought us the first Civil War. Do not let the Democrats bring us the second one. Many argue we are already there. This election is the last hope to turn the tide against the anti-American left. 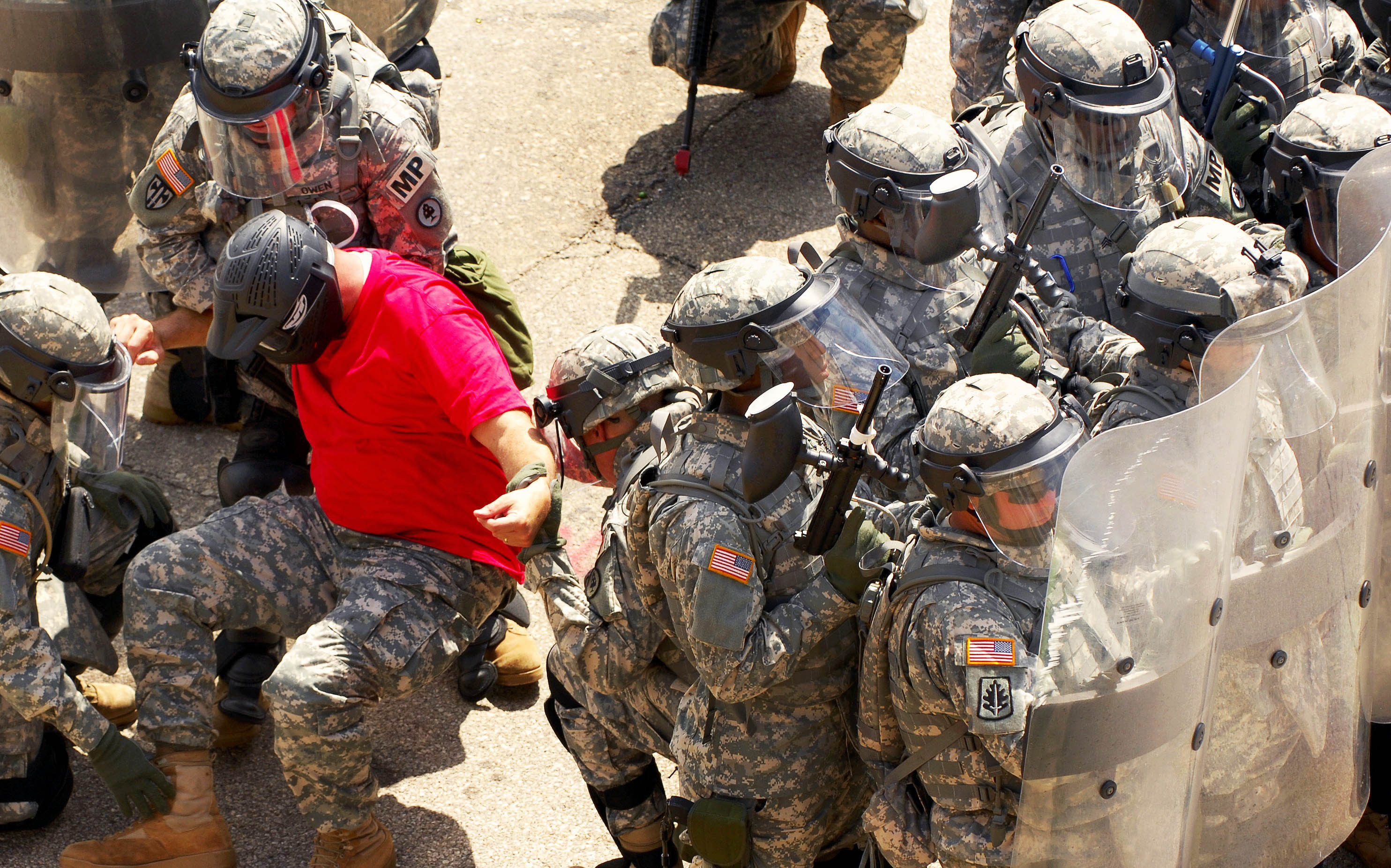 I honestly believe that if this kid is crucified, this could very easily be the tipping point of all out conflict. I have already prepared myself for the drive to wherever I have to go to stand in front of city hall with rifle in hand and show my support for this kid. He’s being vilified and denigrated THROUGHOUT the media and we all know how powerful the MSM can be when it wants something. If by chance he is found guilty of a crime, other than possessing a firearm at his age, wouldn’t it DEMAND that ALL fellow patriots… Read more »

The final paragraph in the article that points out the three men shot all had criminal backgrounds is this: What the shootings boil down to is this. We can criticize Rittenhouse’s judgment for a) coming to Kenosha and b) getting himself isolated from compatriots and putting himself in a position where shooting was his only option. We don’t have to think that he was some exemplar of civic duty for his enlistment in what amounted to a vigilante group. But we have to keep in mind that the people he put down were men with criminal records who were acting… Read more »

Sorry, don’t agree. He presented himself as very threatening. His appearance would have cause alarm in any reasonable person. If I had been there and armed I would have made every attempt to disarm him, and if he pointed his gun at me, I would have shot him.   THAT would have been self defense.   Like the man said, Don’t take your guns to town. This boy murdered two people who were trying to protect themselves and others from a present and extreme threat. Even so, I am not sorry he was acquitted. I do strongly believe that it is far… Read more »

Hi Eric. I know you are replying to Michael Ward but I thought I would comment. As you can see from the date of this post, it was a year before the trial. Revolver News got the outcome correct. I understand what you mean about open carry and how that would make someone nervous. According to Rittenhouse, there were lots of people carrying that night and on both sides. Yes, it still would have made me nervous if I had been there. In a previous post about gun control, If guns are the issue why is it when we were… Read more »