Not Getting Wonky on Climate Change #VetsForTrump 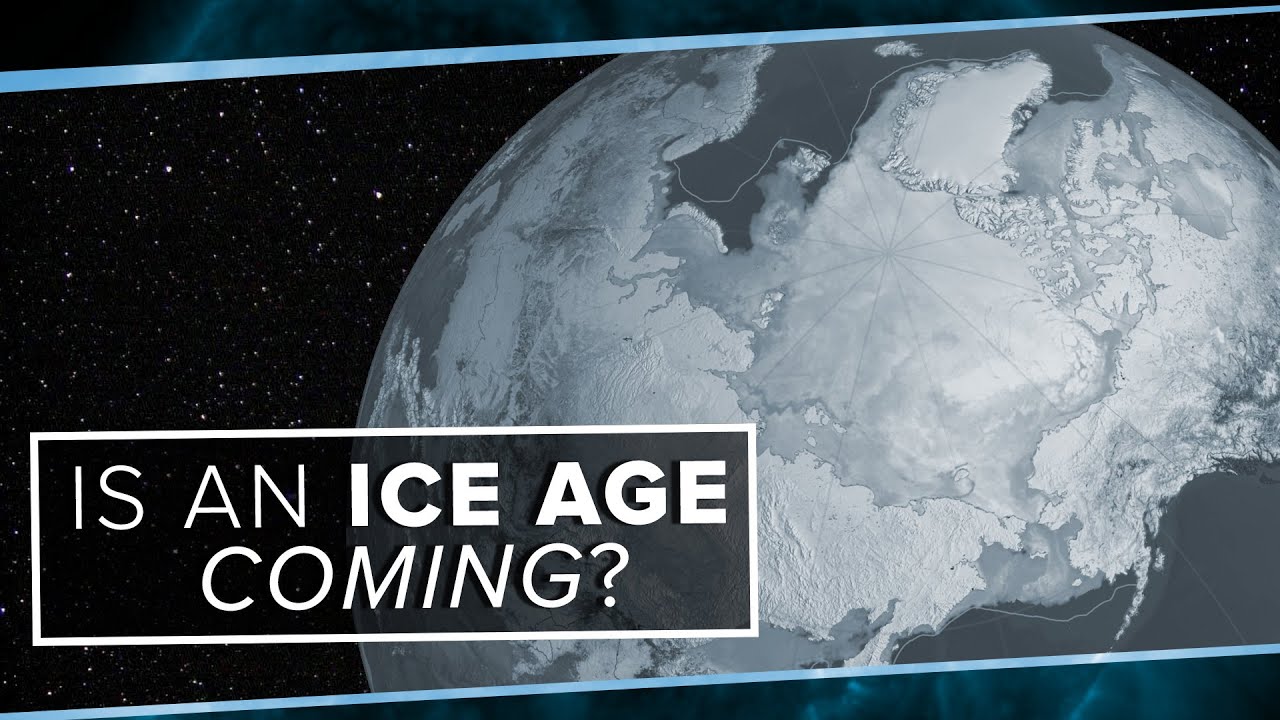 My last post on Climate Change really worked up one of our regular readers. He used the word “denier” to describe me in the comments area of that post. I asked if he could point to anything in the post where I denied climate change. He can’t find it because it is obviously not there. I simply pointed out President Obama’s recent hypocrisy on the subject. He does not believe in suddenly rising oceans any more than I do. It is either that or he is an idiot and I frankly do not think President Obama is an idiot. I may not agree with his views but he is not stupid.

I try not to get too wonky when it comes to this subject. Many folks are “triggered” by any discussion of climate change that shows the hypocrisy of those pushing it. When emotions get high or things get too detailed people can’t think straight. However, we cannot allow the left to steep in their own ignorance. Not educating them would be more unkind than triggering them.

I found two YouTube videos that are appropriate and brief. The first is an interview with the co-founder of Greenpeace. The second is by PBS.  Hopefully, they will help to educate even a far-left person as long as they are open to learning. The first video is Greenpeace Co-Founder Patrick Moore. Dr. Moore authored the book Confessions of a Greenpeace Dropout: The Making of a Sensible Environmentalist.

The second is a PBS video titled “Is an Ice Age Coming?” from their Space Time series. I pause here to confess I am a science and philosophy nerd. I bet you thought I was just a “bug eater”, a term often used to describe those of us who taught combat survival techniques. I do not believe anyone would accuse PBS or Greenpeace of being some kind of right-wing organization.

The two videos are below. If you Subscribe to new posts by email you will have to visit the website to see the videos.

See GLOBAL WARMING
A case study in groupthink
How science can shed new light on the most important ‘non-debate’ of our time
Christopher Booker
https://www.thegwpf.org/content/uploads/2018/02/Groupthink.pdf