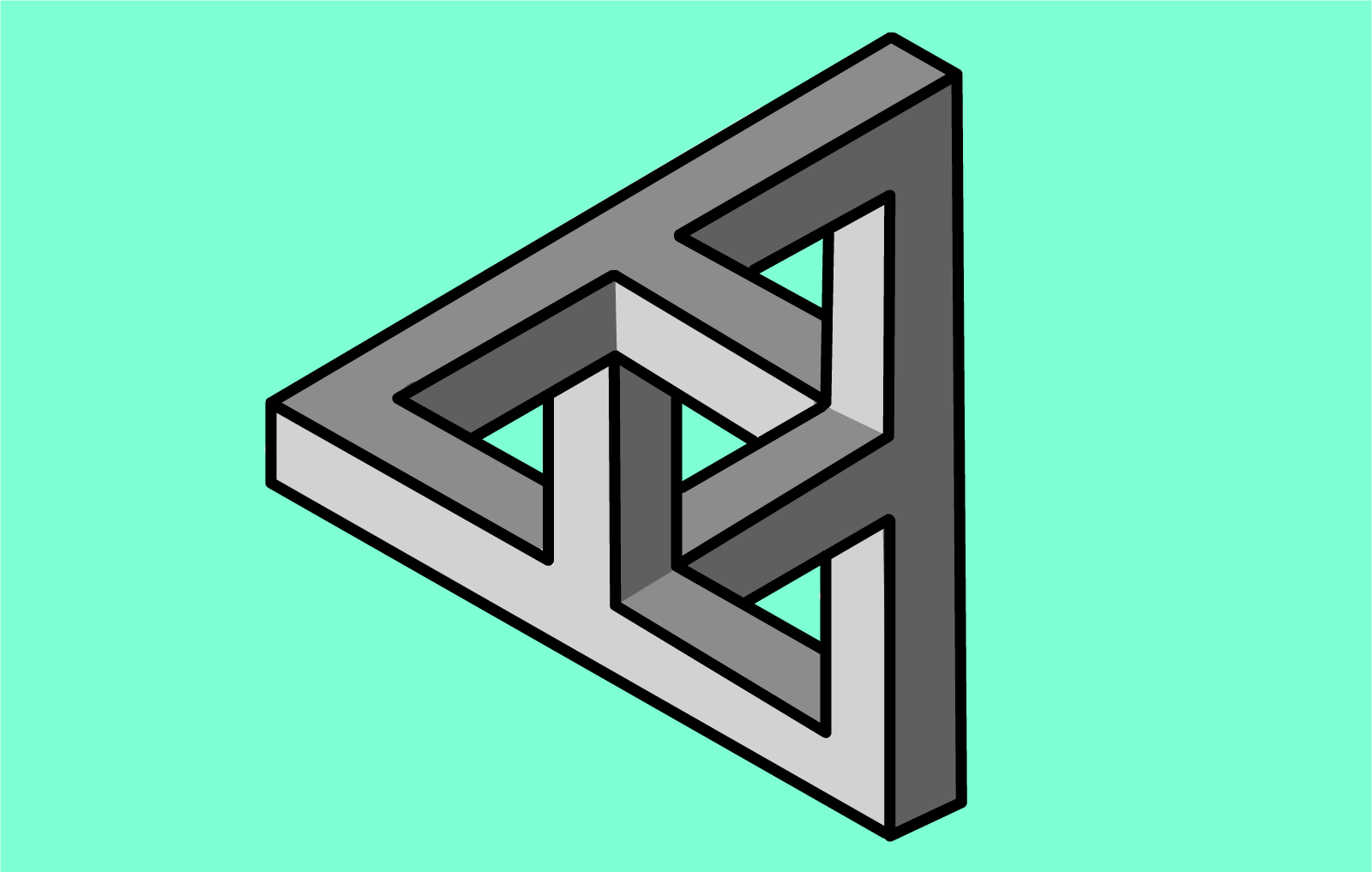 That phrase seems to have been coined by one of my favorite FOX News personalities, Greg Gutfeld. It is similar to the longer-standing term False Dichotomy or False Dilemma. See Wikipedia definition:

A false dilemma (or sometimes called false dichotomy) is a type of informal fallacy, more specifically one of the correlative-based fallacies, in which a statement falsely claims an “either/or” situation, when in fact there is at least one additional logically valid option.

Understanding this is important to proper thinking. There are many glaring examples. One is the recent killing of George Floyd in Minnesota. You can believe in two or more things. Floyd was killed for no reason and the looters should be put in prison. You do not need to believe one or the other, both can be true. Protestors can, and I add should be out in the streets. At the same time, nobody should be burning or destroying buildings and property. Nobody should be committing acts of violence.

It goes way deeper than that one example. You can believe Flynn was set up by the FBI and other Deep State actors and at the same time believe he lied. I said you can believe those two things. I am not saying I do. I would say he was surely set up.  About the lie, I have no clue but I am skeptical that he did so in the way presented.

You can believe President Trump is too defensive in press conferences and believe the media is out to get him. You can believe the President Tweets over the top messages and understand that is how he gets the attention of the public. You can see what you interpret as a flawed human being and at the same time believe he makes the right decisions when it comes down to it. You can also not agree on everything and agree on some things.

This, in a nutshell, was the view most Americans I knew growing up had in relation to the world around them. You do not need to be the “Prisoner of Two Ideas.” Think about that. You just may find yourself a more well balanced and happier individual.