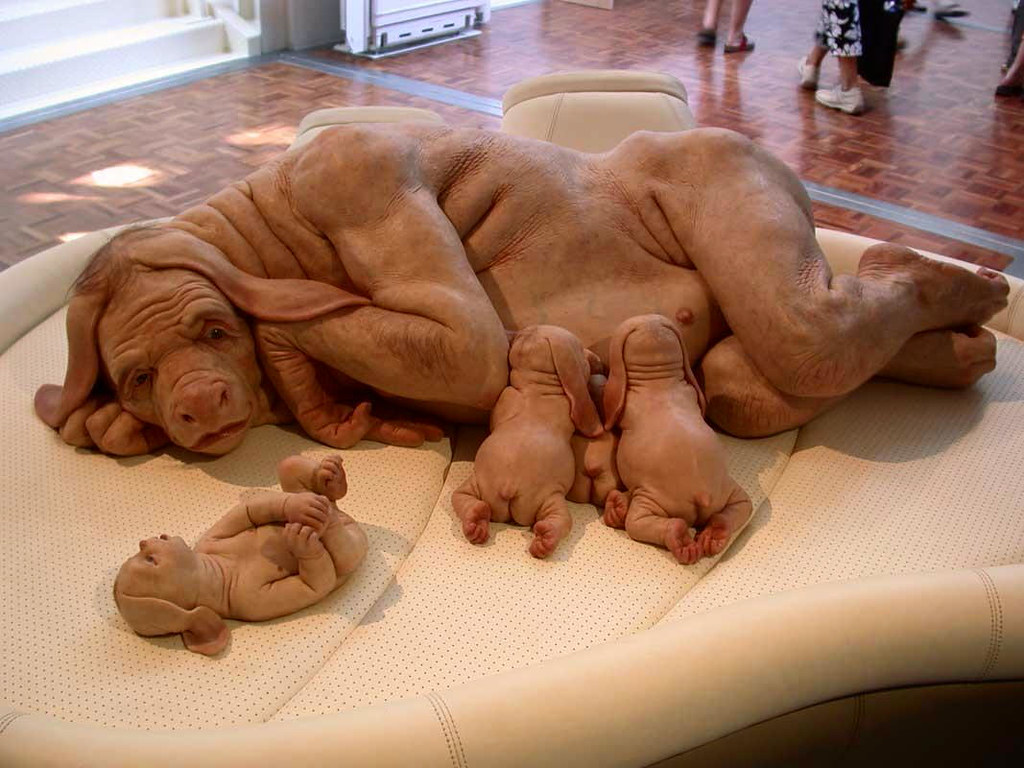 I hear a lot about President Trump not being trusted on his response to COVID aka China Flu. I still don’t understand how people can believe this. Sure, he said he downplayed it so as to not panic people. Do you think toilet paper shortages would be the only thing you could not get if he panicked? You are wrong. I’ve seen panic up close and personal.

To steal a thought from the left:

I will be damned if I’m going to sit here and be lectured by a political party or politician that supports the death of over 600,000 babies each year when it comes to COVID deaths!

The smartest thing I’ve heard is that Trump saved lives by his actions, not by his public-facing words of encouragement. Fauci himself said so. Can anyone imagine what Biden or any other President (even Republican) would have done? Trump knew how to bring the Private and Public sectors together and cut through red tape for vaccines and therapeutics. He even benefited from his own policies. I guess the left will hate him for that too. Hell, he brought all kinds of things to major cities that never used the facilities, etc. Every major liberal Governor praised him for his great response! Of course, as the pandemic wore on and we got closer to election time they started bad-mouthing him.

So, can anyone please tell me what Trump did wrong? Can you then tell me what Biden or Harris suggested to do better at the time? No, you can’t. This is just a game we play in politics. There is no way to prove how or if anyone else would have done better. The bottom line is we know Biden would have done worse. Now that Trump has it under control as best he can, Biden says he would do better? How? All Biden did was plagiarize Trump’s existing plan but calls it a “National Policy” instead of leaving it to the states. You are a numbskull if you believe Biden would have done better. See Swine Flu results which Biden was in charge of.

I agree 100% and have been asking these same questions. And when you ask a Democrat what they would have done different, they quite posting and go home. There are many things our government hides from us (sometimes, wrong deeds are hidden and that’s not good). Overall, they are right. Why does anyone think they’ve hidden UFO sightings (even from some of our own military pilots) for decades. The American people would totally freak and there would be so many conspiracy theories, you’d end up with people jumping off of buildings. I am so happy Donald Trump was the President… Read more »

Hi Nancy. I’m going to go off to the side on the UFO thing for a minute. I could write many articles on that subject alone but here are some interesting things. Did you know that nobody killed themselves over the War of the Worlds radio program and you would have been hard pressed to find someone panicked? It is thought to be a hoax started by the newspapers because radio was killing the newspaper business. “So how did the story of the “panic” grow over the years? Slate blames newspapers, which allegedly “seized the opportunity presented by Welles’ program… Read more »

Mike, I believe the government has no clue as to what the military pilots have seen, therefore their fear is the public realizing this, and hence begin to worry, if we don’t know what it is, how can even our great military protect us. When I was a kid, my brother was in the Air Force. I used to read books on UFOs. I think he got me started on that. He also said one of his commanders had told him, he had seen a UFO, and was dead serious about it. My own brother claims to have seen a… Read more »

Don’t worry about getting side tracked. I love discussions about this subject and others. I was Air Force for nearly 23 years. I never saw one but I have friends that swear they did. These were pilots and non-pilots. One pilot said he would never talk about it. He feared consequences. As you said, they were all serious people. After seeing what the Pentagon released I suppose there is no longer any stigma associated with it. I am with you, I don’t think they know what they are. I do want to write a science fiction book after the election.… Read more »

Great article, but a terrible photo.

Yes, I Googled ‘Swine Flu” and then looked at Images that were creative commons meaning I could use it free. That one really caught my attention so I “fired for effect”. Looks like it was on target to grab attention. I know, I can sometimes be shameless.

There has never been a way to prove a ‘negative’. When there is no data to use in the analysis of an outcome (in this case deaths) then a negative cannot be proven. In other words, actual DEATHS are much more easy to PROVE than survivals. The left is using this fact to perpetuate their lie. Had there been an actual morbidity count in the millions then it would’ve been more easily provable. Instead, the actual death count from deaths DIRECTLY related to Covid is a little over 10 thousand and yet the left tell us time and again that… Read more »

Michael, you are one of the few people I know that understands logic. I also believe like you that I want a calm leader. As veterans can you imagine having a hysterical commander? We had one during the 1st Gulf War. When the first Alarm Red went off I was almost trampled by panicked people. I ducked under a table and moved away from the people running out of the meeting tent for the bunker. I decided I would remain calm and hold a flashlight for people running down to the bunker in the future. Some thought I was nuts… Read more »

Mike,
I want to say thank you. You just explained why my deceased husband was non reactive like you. He spent 21 years in the army, with 2 being in VietNam as a helicopter pilot. I could never understand why he would never get excited (in a good way) about things like I did. Now, I understand. Thank you so much.

Hi Nancy. Glad that helped you in some way. Many, but not all, veterans who served a long time or had experience under stressful conditions do not get upset easily. You might hear them say things like: “Today is a great day. Nobody is shooting at me.” A female friend once asked me if I was “shell shocked.” I found that humorous and sad at the same time. I have known guys with what some call “the thousand mile stare.” I found it funny because a VA psychiatrist said if they could bottle what I have they could cure PTSD.… Read more »

Well stated, but one truth bomb I’ve been using lately is this: Biden has added after he reiterates what Trump has already done “I would follow the lead of the enlightened leaders of Our European allies”. Theses same enlightened leaders are in deep cow s*it because their efforts have done nothing to control the Chinese virus in Germany, Italy, Austria, France, Spain, and England. Angela Merkel is facing a vote of no confidence from her own Bundestag, due to her abysmal failure: more cases detected, increased Hospitalization and death rate! There you go again Joe, picking the wrong example to… Read more »