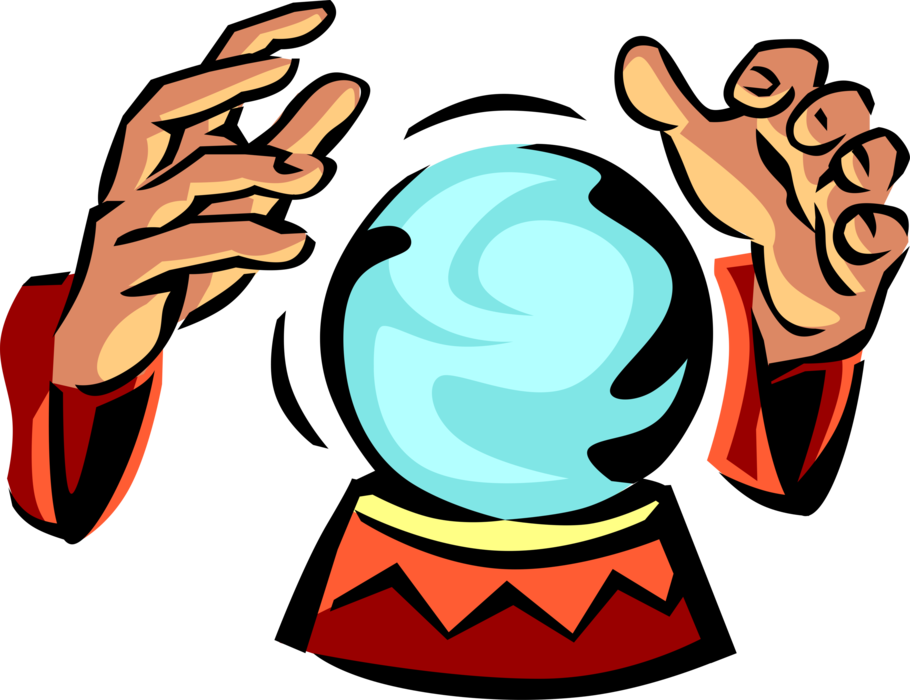 Early on in the COVID outbreak, they said a “smart virus” is one that does not tend to kill the host. A dumb virus often kills the host leaving nobody else to infect. The whole purpose of any virus is to spread. If it kills the host it is called a “dumb virus” because it cannot spread. (Sidenote: I always wondered about vampire and zombie movies. How do they feed after they have killed everyone?) A dumb virus is said to be like Ebola which kills around 90% of those infected.

We were, and some still are, overly concerned about COVID. I am one of them because I’m in the high-risk category. Even if it doesn’t kill someone it is not pleasant to have any virus. Most of us hate the common cold, let alone the flu. Face it, being sick sucks unless you are a masochist. I keep several locked up in my basement. Thanks, Greg Gutfeld 🙂

There is so much that is still unknown. For example, what are the long-term effects? How do other countries count COVID deaths compared to the United States? What will the efficacy be of a vaccine? Why is Sweden doing as well if not better than many other countries with no lockdowns or masks? Why do so many doctors disagree about how to handle things? Why do Social Media billionaires and Main Stream Media think they know who to ban from speaking? The list goes on and on.

A new question came to my attention the other day. According to the WHO, nearly 10% of the world population has contracted the China Flu. I know that few people trust the WHO after they lied to the world. However, most people and organizations do not lie about everything all the time. There are around 7.8 billion people in the world. Ten percent would be 780 million are infected, not the 35.5 million cited as of this post. So, if this statistic is true then what is the real death rate? Can anyone ever really know? I like data but you know the old saying “garbage in, garbage out.”

Tucker Carlson made a good point last night. Just so you know, I did check his stats. Paraphrasing Tucker: The median age for death from the China flu in this country is 78 years old. The average life expectancy in the United States is 78 years old. It appears it is dangerous to be an older person with or without the China flu.

PS Did you ever notice Democrats are like a virus? They destroy a blue state and then move to a red state where they start the process all over again. That is the only thing that appears to be clear to me. As for the China Flu, it is like looking into a crystal ball. Nobody really knows anything for sure. Just make it up and maybe someone will pay you for the info even if you are faking it.

“There are three kinds of lies: lies, damned lies, and statistics.” Seems Mark Twain and a few others were dead right with that statement. Good read.