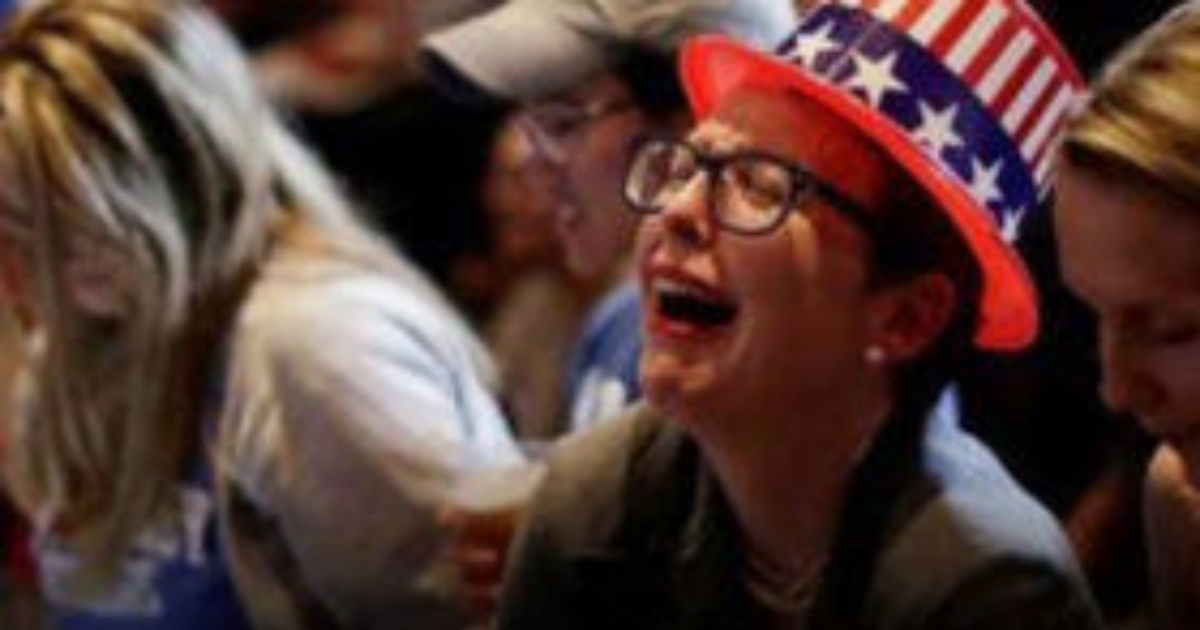 Have you ever heard someone say “speak your truth”, “my truth” or something along those lines?  Just the other week I was talking about this with a veteran friend who sees this the same way I do. We both see “truth” as objective, not subjective. Example:

A few days ago, another friend was telling me about a dream she had. In the dream, she heard a word that she said she never heard before. When she woke up she looked it up. Low and behold it was a real word used to describe the native people of Australia, aborigine. She asked how that could be? I did not realize her question was rhetorical. I went on to explain that she may have encountered the word, like most of us have and simply forgot it. We had just watched a series called “The Mind Explained” a few weeks before that discussed the topic of dreams. If you have Netflix you might enjoy The Mind Explained, a short series on how our brains work.

It took a couple of minutes until I realized she did not like this explanation. She wanted to believe there was something mystical about her dream. Suddenly she became defensive and said, “this is my truth” in relation to her beliefs about the dream.

We should all agree there is the truth. We may not know what the particular truth is in any given situation. However, that does not negate the fact that the truth exists. It is also OK to admit we don’t know the truth of a particular matter. I do not know for sure if my friend’s dream was mystical or if she heard the word before and it simply came into her mind as part of her dreamscape. I do know I don’t believe it was mystical but again, I can’t prove it.

The difficulty we experience is when someone insists an opinion is a fact. This happens all too often in political debates and discussions. Both left and right can be guilty of this type of “my truth” insistence. Since the left is more emotional it happens more frequently on their side of an argument. If you ever wondered what was going on when they say “my truth” or things of that nature read the Urban Dictionary definition below:

Often used by academics, this is a convenient phrase for avoiding arguments because people can contradict your opinion but not your “truth.”

The phrase is often used when seeking to justify a controversial personal stance or action because people are not allowed to argue with “your truth.”

Gertrude: I’m leaving my husband. He is a really good, faithful guy and all, but I just don’t love him anymore. It was a tough decision, but I have to stand in My Truth!”

Sharon: You are so brave! I’m so proud of you for being true to yourself! Stay strong, sister!”

Recently, Lisa Page, the discredited FBI lawyer has emerged saying “I’m done being quiet“. In a Daily Beast puff interview, Page also states “I decided to take my power back”.  While not exactly the same as “my truth” it is getting close.

In the Urban Dictionary definition above they give an example of how Gertrude and Sharon interact over the use of the term. I can already see people saying the same thing to Lisa Page that the imaginary Sharon says to Gertrude. “You are so brave! I’m so proud of you for being true to yourself! Stay strong, sister!” Hogwash!

In both cases, the person is trying to justify bad behavior. They don’t want to engage in any defense of their actions because they are indefensible. It is time to stop the dumbing down of our society. If this type of thinking creeps into our military all will be lost. There is no such thing as “my truth”. There is only “my opinion”.

Excellent point/discussion. The “truth” is ALWAYS the truth. There is only one, single truth. We may ignore it, wish it were different, or even argue against it … but it remains THE TRUTH. A beautiful (if not always convenient) thing!

Thanks Captain Mac see you soon.