The American Revolutionary War Was Also A Civil War 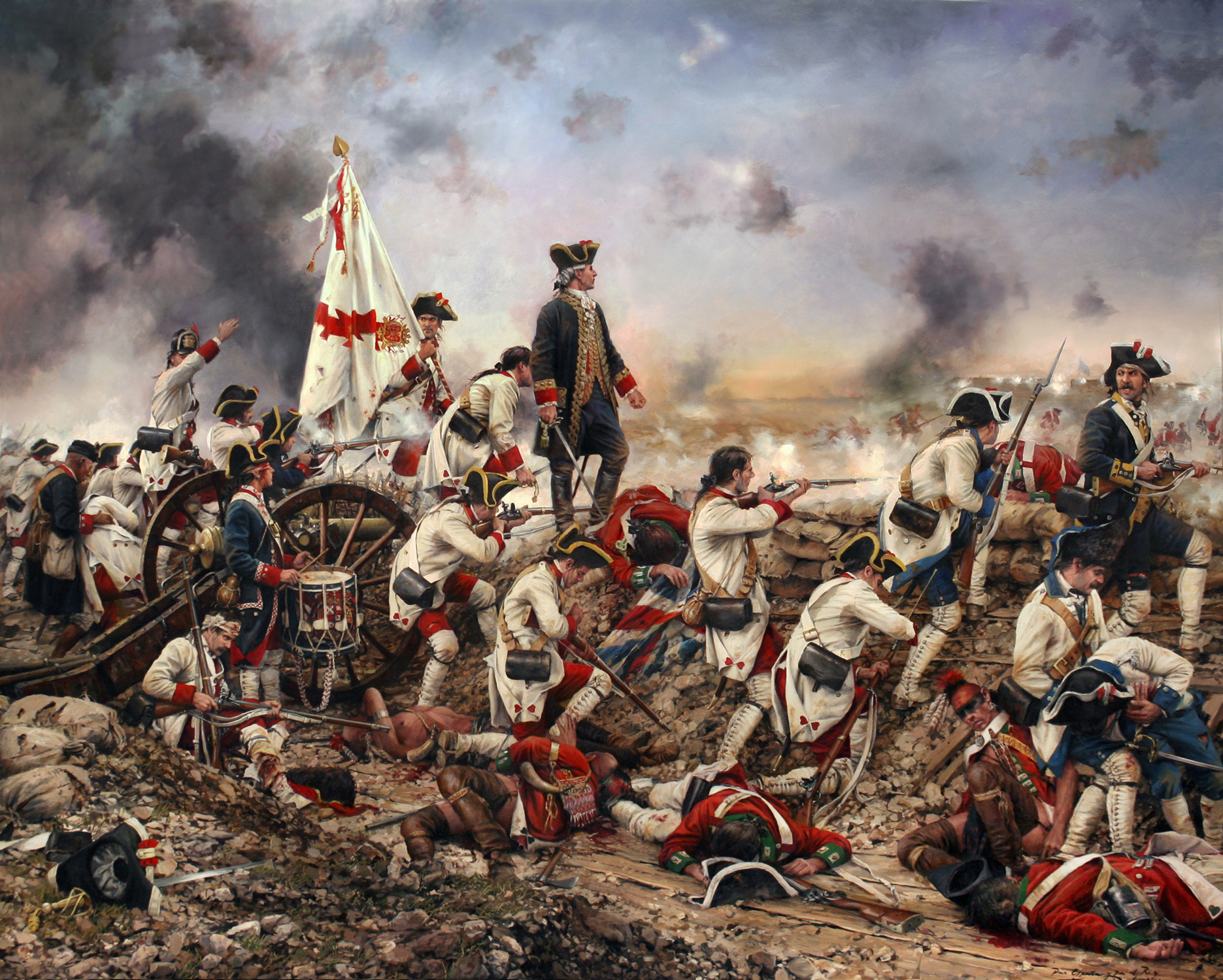 We often think about the Revolutionary War as a war between the colonies of the Americas and Great Britain, and it was. However, it was also a civil war. It is estimated that at no time leading up to or during the Revolutionary War did independence have more than 40% support among the colonists. Many were loyal to Great Britain and fought on their behalf. This is not a surprise to those of us who know our history.

In recent years I’ve been talking to younger people in their late 20’s to late 30s. The amount of history they do not understand can catch me off guard. They see the mess that America has become but have no frame of reference other than their own short lives. That is one of the motivations for posting some articles. We are failing to educate our children. Share this and other posts with your children and young friends.

According to historian & fellow veteran Thomas Fleming, “On a per-capita basis, the Americans of 1776 were the richest people in the civilized world. They were also the lowest taxed.” He goes on to mention “The British felt enormously threatened by the dynamism of American growth, both in wealth and people.” From this frame of reference we can see why a larger percentage of the population did not see the need for the Revolutionary War. As a matter of fact, Prager U did a short video explaining how close the decision was. Watch here. It’s only 5 minutes.

I cannot help but think about the number of Americans that did not support the war. It must have been a terrible decision. Families and neighbors were divided. Today we are faced with growing anxiety over our differences. We are likely more divided than at the beginning of the Revolutionary and Civil Wars. The issues are the only real difference. It is always about the issues.

Globalists oppose those who put America first. Tech Titans oppose and squash truth and free speech. Radicals burn, loot, and kill in our cities without consequence from city leadership. Academics, large corporations, and Government Institutions divide us by promoting false theories about race, the new racism. Elites promote defunding the police and taking away guns from citizens while they surround themselves with armed guards. Liars in Congress scream “walls don’t work” and then surround the Capitol with walls. Politicians seek power rather than the good of the people. The list could go on and on.

Objectively, things were not that bad for Americans in the late 1700s. A small but influential group decided to go to war for independence. I’m not saying they were not right or justified. Believe it or not, majorities are not always right. Who knows how we would have thought if we had lived during those times. It is important to remember that revolution or civil war does not have to be started by a lot of people. It does not even need a majority of support to emerge victoriously.

Our system was set up to avoid revolutions and civil wars. The vote is the only thing that stands between a peaceful society and war. That phrase has often been said here by myself and others. If we cannot trust our vote we may end up in a civil war. I urge all politicians to mandate voter I.D. and take other measures to secure our elections. Our country and lives may depend on it.

Your second paragraph is the key to America’s problem.
We are in a war for the hearts, minds, and souls of the precious children of America. No sane military force sends raw recruits to be trained (and mentally maimed) in the boot-camp of the bad guys.
We must rescue our children form public schools.
See Col. Ray Moore’s “Call to Dunkirk” on YouTube.