Veterans Day ~ Does it Matter? 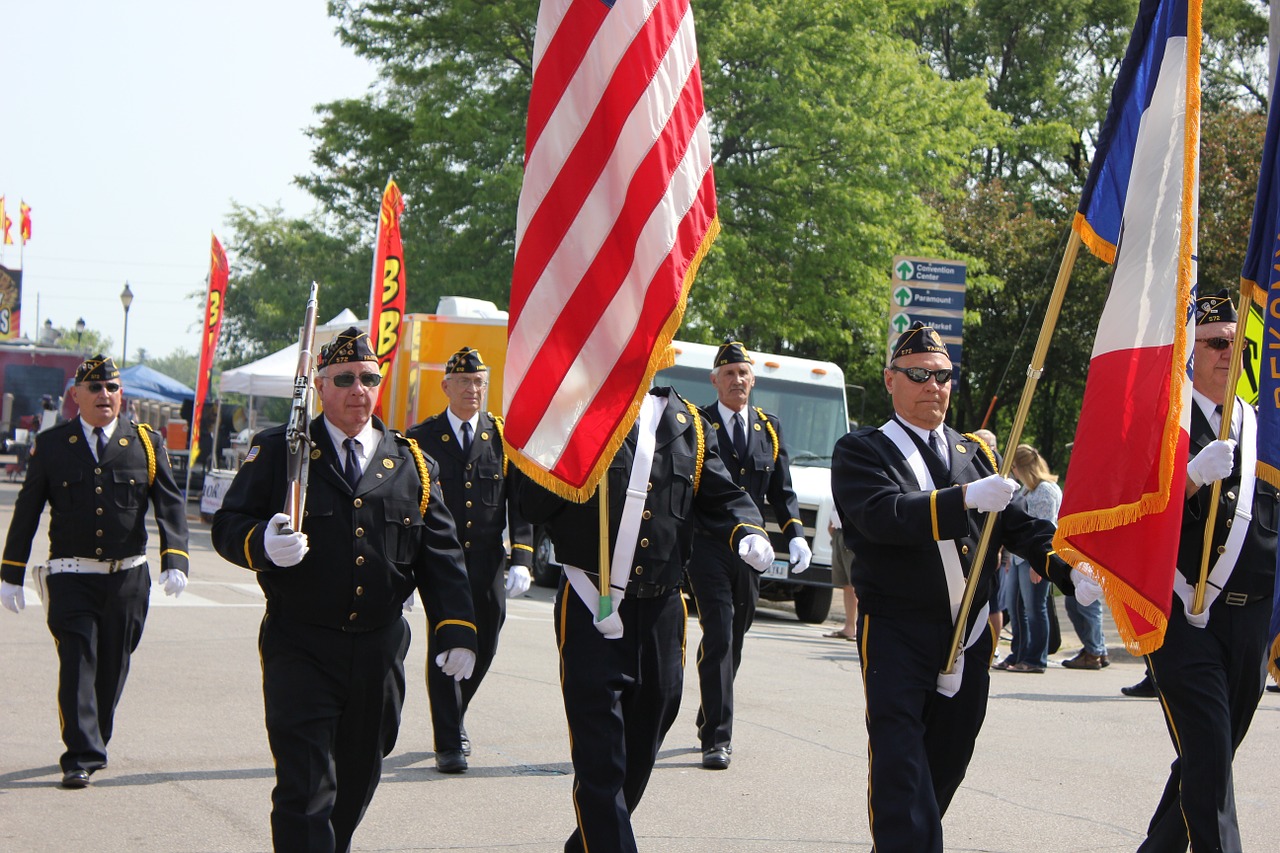 Yesterday was Veterans Day. Like many of you, I availed myself of all of the national wishes of “Thanks” and the “free stuff” offered to Vets, and the well wishes from people I know. However, there was one friend who startled me with this confession. I should point out that this friend is a strong supporter of the military, I consider him, and more importantly he considers himself to be a patriot.

After saying “Thank you for your service”, he leaned over conspiratorially and in a low voice confided, “You know, I’m getting a little tired of all this public gratitude for Veterans, it’s getting a little old, you know”?

Several weeks earlier, someone I worked with, when discussing Veterans, stated flatly, “I don’t know why they deserve anything extra, after all, the VOLUNTEERED, didn’t they”?

What is a “Veteran”, what does that mean, and how/why is it important? And are these two minor personal incidents an indication of a lack of true honor of our Veterans?

When defining “Veterans”, there is an old saying that goes something like this; “Someone, who at one point in their life, wrote a “blank check” up to and including his/her life, in service to this great nation”.

Look, even the Veterans Administration has 8 different definitions of a “Veteran”. I believe, simply stated, everyone who put up their right hand and swore an oath to “protect and defend” this great nation against all enemies, both “foreign and domestic” qualifies as a “Veteran”. That act ~ of taking the oath and donning the uniform, meant that they might be asked to place their life in harms way. They did this willingly. These are the Veterans of this great nation.

Why is that important? If someone asked you “Why did you join”? What would be your answer?

Why do I quote this poem? People forget that we have an all volunteer military. Those who volunteer, serve a vital purpose in the protection and the defense of this nation. Those in the world who would wish to impose their will on this great nation do not even try, BECAUSE of our powerful military and the leadership who will deploy the military in defense of our nation.

It is the military, and thus the Veteran, who ensures that everyone in this nation has the freedom we all enjoy, and it is the military (Veterans) who allow all of us to pursue our “Life, liberty, and pursuit of happiness” described in the Declaration of Independence.

This nation provides each citizen with many rights, but there are also responsibilities. So many of those who live in this greatest of all nations often take these “rights” for granted. Seldom do we stop to think who bears the “responsibility” of protecting and guaranteeing those “rights”.

This “responsibility” is borne by our military, and thus at one time by our veterans. Less than one percent of our nation chooses to serve in the military today. They are volunteers. These patriots serve, and in doing so, someone else does not have to serve. There is no “draft” of the unwilling, BECAUSE they “volunteer”. Their service means that YOUR son or daughter, mom or dad, aunt or uncle does NOT face the mandatory service requirement of a national service draft.

So, “What is a Veteran”, and why do they matter?

Because every freedom that every individual in this nation is free to take for granted, has been protected by those who have served for the last two-hundred-forty-three years. The 1% who serve, eventually becoming the Veterans of this nation, have made sure that the 99% remain free to live in freedom and to pursue their individual dreams.

No, it is not necessary for the average citizen to say “thank you for your service” when they encounter a Veteran. No Veteran joined expecting to receive any “thanks” for what they were internally motivated to do.

Duty. Honor Country. This is why we joined. While we were in, our brotherhood is what we fought for, those who we left behind, that is who we defended. Love of our nation, and what it stands for ~ is what we stood firm to defend.

What is a Veteran? Why do they matter?

If reading this, you haven’t figured it out for yourself, then I cannot help you.

As for me. To my Brothers and Sisters in Arms, I say with gratitude: “Thank You For Your Service”!

As for me, I can only respond: “It was my honor to serve”.

Like my son-in-law told me “I don’t know them all , but I OWE THEM ALL!”. Amen. Indeed Captain Mac, “it was an honor to serve and 99.9 percent of us would do it all over again!