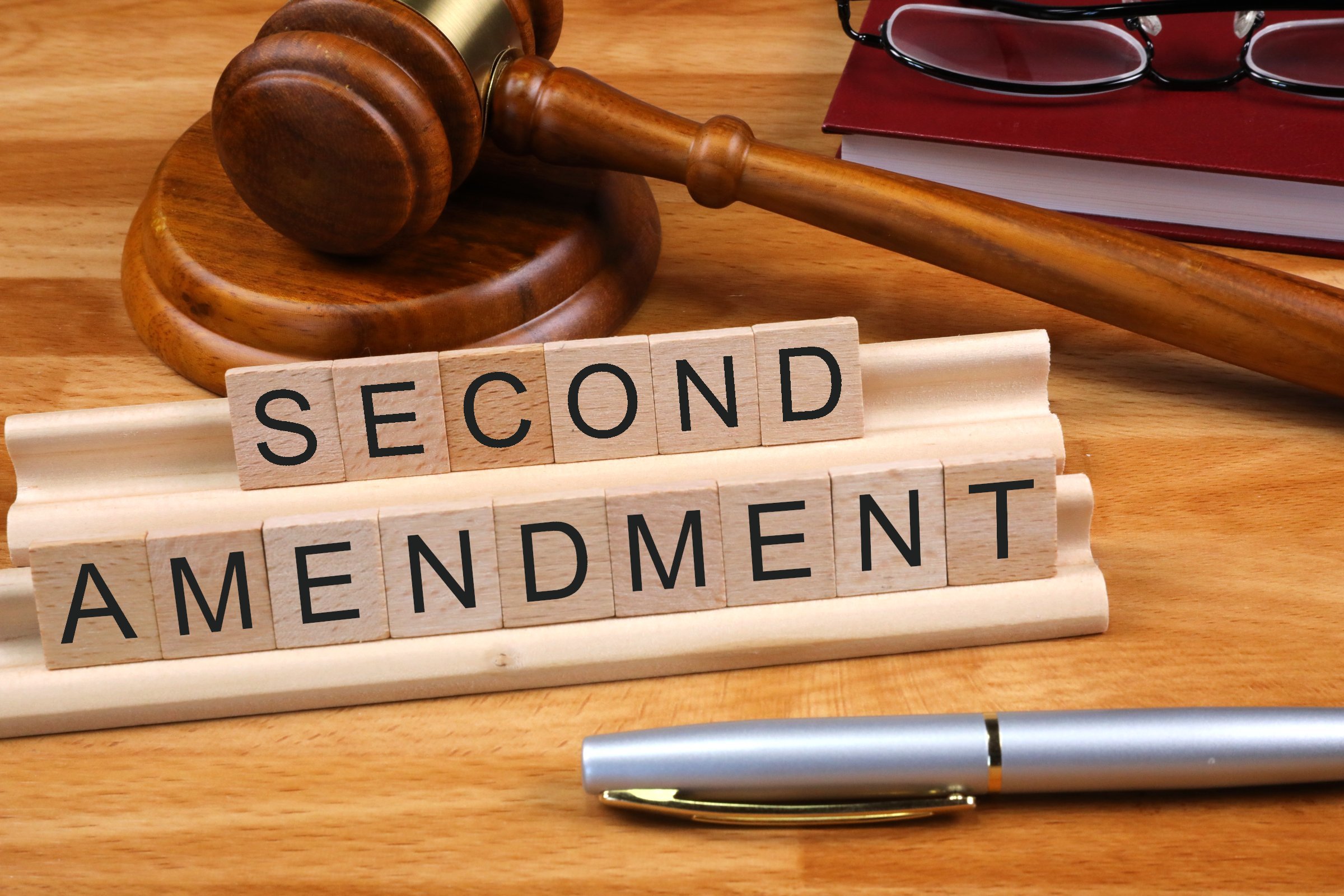 This was recorded on Friday before the shootings over the 2022 July 4th weekend. It seems accidentally timely. Many on the left want to see the 2nd Amendment abolished. I know this will be a never-ending debate so let’s all agree on that much. The question is how do we move forward, if at all? The problem is the nation has to agree on Amendments and that takes a lot of people. See Article 5 of the Constitution.

History is also important. Implicit in the debate between Federalists and Anti-Federalists were two shared assumptions. First, the proposed new Constitution gave the federal government almost total legal authority over the army and militia. Second, the federal government should not have any authority at all to disarm the citizenry. They disagreed only about whether an armed populace could adequately deter federal oppression. Source.

The concern was not related to hunting or even personal defense. It was related to federal oppression. Biden recently stumbled through remarks about the fact that the military had F-15s and nukes and the population didn’t. Source. As Colion Noir points out, the wars in the middle east have been fought by people with little more than rifles, homemade bombs, and sandals.

Years ago I was in a classified briefing about Russia. After the wall came down and we started sharing information we asked Russia about their plans to invade the USA. They said they never had any. Of course, we thought they were lying but they insisted for years they were telling the truth. When asked to explain why they said the U.S. had too many guns. That should tell you something. As long as the USA has the Second Amendment and the citizenry is armed we will never be invaded militarily. Someone could nuke us but they won’t be able to occupy after that. Besides most countries in the world benefit from our existence, especially China.

When people say where America ranks in violence compared to the rest of the world it is a bit deceiving. You cannot compare homogenous countries to the multi-ethnic nature of the USA.  In fact, many of the 34 countries posting higher scores than the US are small and lack our diversity. Generally, homogeneous societies have less crime. Comparing the top three safest countries like Norway, Iceland, and Singapore to the U.S A. is hardly a fair analysis. Same with Finland, Hong Kong, Switzerland, Denmark, Luxembourg, The Netherlands, Ireland, Sweden, and others who had better scores than America.

I think everyone agrees it is horrible to see all the mass shootings in our Democrat-led cities every week. It is also horrible to see the crazies who open fire or run vehicles through crowds at public events like parades. When idiots like Gavin Newsom try to say it is a problem in red states he knows he is deceiving stupid people only. Crime is handled by the cities and they are all run by Democrats. Even when there is the rare occasional Republican the city councils, DAs, et cetera are majority Democrats.

Again, what is the path forward? Democrats need to wake up and own what they have created. They can lie to the public but I wonder if they can lie to themselves. It is as simple as holding criminals accountable and locking them up for long periods of time. Commit a crime with a  gun and simply go away for 20 or 30 years. Shoot the gun during a crime and go away for life. How long does anyone think the next generation would take to figure out it isn’t worth it? It is the people, not the guns that are the problem.

Yes, you are 100% correct on all of your arguments. They want to disarm us so the only way they think that will happen is to use these mass shootings. Yes, almost every city that has major trouble is run by Democrats. Anyone with common sense knows that those with criminal intent will always find a gun. Law-abiding citezens need to be armed just to defend themselves every day now! More and more coming across the border freely are the criminals causing death through guns, drugs, or trafficking and the Democrats will do anything to cover up their failed policies!… Read more »

Thanks Elizbeth. I do hope a few of our followers will share this with their liberal and independent friends as well as their children. I often find myself taking our sides’ knowledge on these issues for granted. Mac and I are in our 60s. It’s hard to remember that many young people did not get a good education. Our children are also busy with their kids. The sad thing is by the time they realize what is happening it may be too late. All they know is the media blames the gun, not the person. They don’t understand the 2nd… Read more »

Rich Demonrats are well-protected by walls and guard.

State constitutions usually have a section about “militias,” with similar definitions. The Illinois Constitution, Article XII – Militia, Section 1. Membership, states: “The State militia consists of all able-bodied persons residing in the State except those exempted by law.”

Liberals would say that this Constitution was written in the 19th Century, but this one was revised, with a date of Dec. 15, 1970.

Good point Larry. According to the link below 44 States reinforce the 2nd amendment in the state constitution. It also shows the dates of updates to that area.