Vets for Trump – The Elephant In The Room 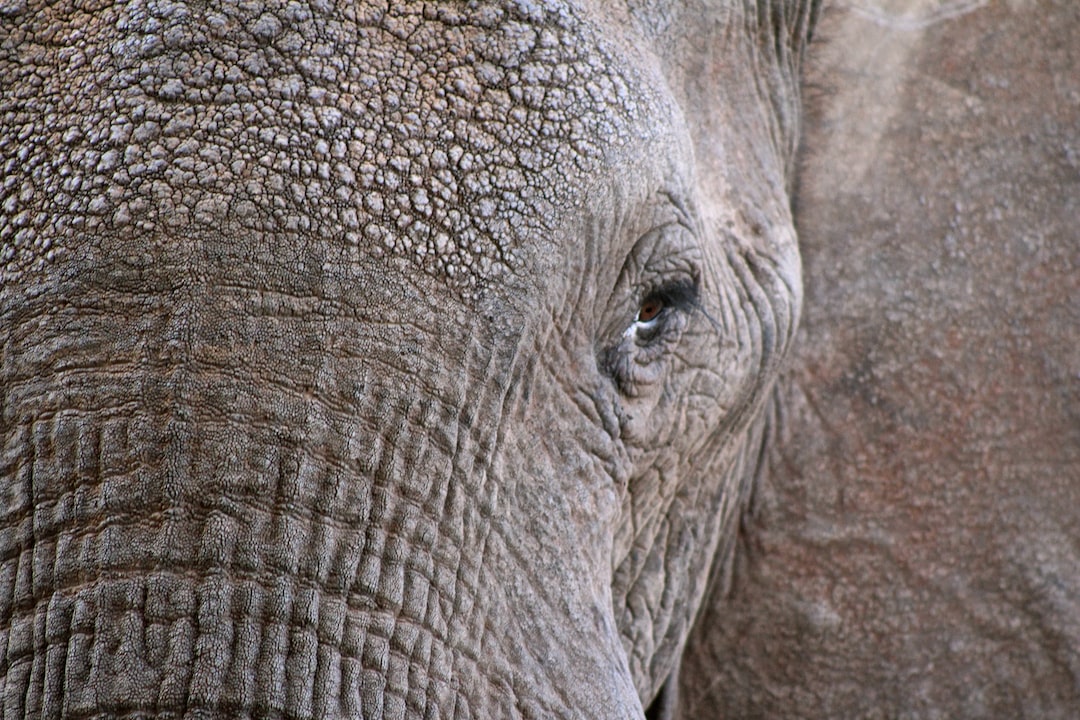 Trump going after Desantis, Youngkin et cetera is turning off a lot of people. Others are hanging in there. I spoke with two veteran friends. One said if Trump wants the nomination he will get it. However, he should not lash out unless necessary. It reflects poorly on him. The other said he does not care about what Trump says. He, like me, is all about policy, not personality. My reply to my policy friend was “You have to win in order to implement your policies.” Trump is not doing himself any favors. My buddy admitted that was the case.

Older Americans recall The Eleventh Commandment used by President Ronald Reagan but created by Gaylord Parkinson. The Commandment reads: “Thou shalt not speak ill of any fellow Republican.” Many of us see the wisdom in that but this is not in Trump’s wheelhouse. He is more Machiavellian, meaning “the end justifies the means” behavior, especially among politicians. I lean more toward Gaylord’s position. The exception would be for folks like Mitt Romney and Liz Cheney.

Then there is the crowd that keeps harping on the “election denier” thing. It’s OK for Hillary to say the election was stolen from her. It is OK for Stacey Abrams to say the election was stolen. It is OK for Nancy Pelosi to support Democrat election deniers. The list goes on and on. Read more here for just one small story on the subject. It goes way back and yet Trump and those who support him are criticized for doing what Dems started doing long ago. I had to explain this to a leftist more than once.

I also had to explain that Bill Clinton broke the mold of sexual misconduct. You can no longer criticize any Republican over sexual misconduct. I mean if Clinton got more popular afterward how are you going to criticize Trump and maintain your integrity? The same holds true on other criticisms like racism, election denier, et cetera. When people criticize Trump they lose their integrity if they have supported the same behavior when it is on their team.

So what about going after DeSantis, Youngkin, and others in his own party? Well, I don’t like it but then there is Kamala insinuating Joe Biden was a racist according to Jill Biden. When asked about it Kamala simply said “that was a debate.” So, the standard is you can say anything you want in a debate and not be held to account for it? While I think that is bullshit and part of the problem with our system, Americans seem to allow for it. Unless you are Trump, then there is no allowance. That is even more bullshit.

To conclude, I don’t like the tactics of Trump or most politicians. The battle ought to be over how to solve problems with speed and financial efficiency. That is the true reason I have supported Trump and continue to do so. Love him or hate him he knows how to get things done. Find someone better at getting things done and I will consider your argument.

You got me curious about that. Here is an interesting read.