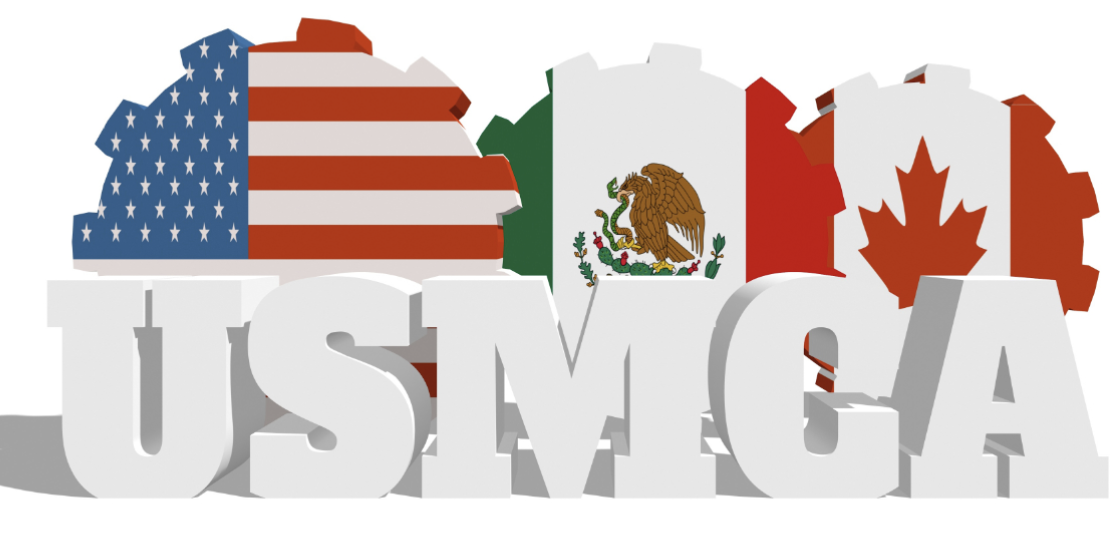 The impeachment hearings have been an unmitigated disaster for the Democrats despite two weeks of hearings. They have yet to prove any quid pro quo involving President Trump.

And this just in… Speaker Nancy Pelosi told Democrats: “The weak response to these hearings has been, ‘Let the election decide.’ That dangerous position only adds to the urgency of our action, because POTUS is jeopardizing the integrity of the 2020 elections.”

Speaker Pelosi makes it clear that she believes it is DANGEROUS “to let election decide” the President’s fate. She believes Your Voice and Your Vote shouldn’t count. Here Speaker Pelosi acknowledges their true motivation for moving forward with this taxpayer-funded impeachment campaign.

Worse yet for the Democrats, their star witness, U.S. Ambassador to the European Union Gordon Sondland, admitted under oath that the President never said or did anything close to an impeachable offense. The latest in a long string of witnesses that have done nothing but vindicate the President of any wrongdoing. Watch as Congressman Mike Turner brings clarity to Ambassador Sondland’s statement that President Trump did not commit an impeachable offense and highlights Congressman Schiff’s misstatement that Sondlond’s statements proved their case for impeachment. This phrase may get overused, but this is Fake News at its finest.

I spoke on the floor of the House again regarding how Democrat leadership has prioritized politics over the people, failing to bring the USMCA to the floor, lowering prescription drug costs, and making the 2017 tax cuts for working families permanent. Unbelievably, Speaker Pelosi said there may not be time to pass the USMCA. No time? There is plenty of time, but they are wasting it on another investigation to nowhere. It is also important for taxpayers to know the tremendous expense and cost that is resulting from these hearings. I would estimate this investigation is costing tens of millions of dollars and growing. These proceedings have already cost more than the Meuller Investigation because of the extent of these proceedings.

We cannot overstate the importance of passing the USMCA. In Pennsylvania alone, nearly 43,000 jobs depend on manufacturing exports to Canada and Mexico.

In the 116th Congress, Congressman Meuser serves on:
House Committee on Veterans’ Affairs and other committees.