Who the Heck Is Eric Ciaramella? #VetsForTrump 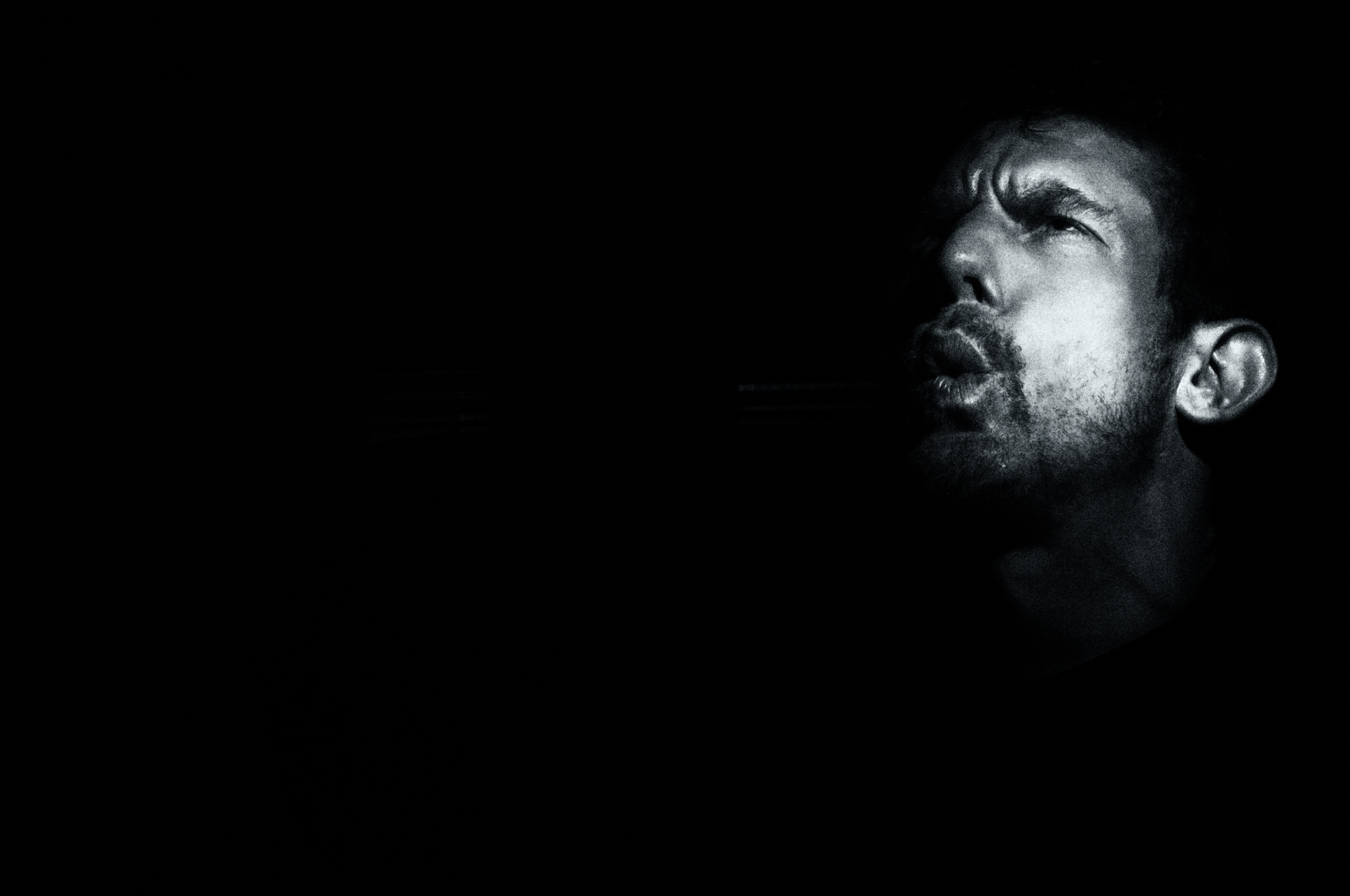 Washington has been all abuzz for weeks about how important it is to keep the name of the “whistleblower” a secret. I wonder why that is? Could it be that the real reason to hide his identity is that Adam Schiff may have some difficult questions to answer if his name is disclosed?
Real Clear Investigations has found some interesting facts about the “whistleblower” such as :
• He is a CIA Analyst who, for a period of time worked in the Whitehouse.
• He is a hearsay reporter of accusations against the president
• He is 33 years old, a registered Democrat and worked in the Obama administration.
• Worked with former Vice-President Joe Biden and former CIA Director John Brennan.
• A vocal critic of Trump who helped initiate the Russia “collusion” charade.
• He left his National Security Council position in the White House’s West Wing in mid-2017.
• Met for “guidance” with Adam Schiff’s staff.
• Worked with DNC operative Alexandra Chalupa, who “dug up dirt” during the 2016 election. The operative, a Ukrainian-American who supported Hillary Clinton led an effort to link the Republican campaign to the Russian government. Mr. Ciaramella knows her and has had her in the White House.
• Interest in the intelligence analyst is so high that several former colleagues have compiled a 40-page research report on him. A classified version of the document is circulating on Capitol Hill, and briefings have been conducted based on it.
• One briefed Republican has been planning to unmask the “whistleblower” in a speech on the house floor.

Earlier this year Schiff recruited 2 of Carmella’s closet allies at NSC, both of whom are Obama holdovers, to join his committee staff. He hired one, Sean Misko, in August – the same month the “whistleblower” complaint was filed.

During closed-door depositions taken in the impeachment inquiry, Misko was observed handing notes to the lead counsel for the inquiry, Daniel Goldman, as he asks questions of the Trump administration.

Trump supporters blame the conspiracy of silence on a “corrupt” and “biased” media trying to protect the whistleblower from justified scrutiny of his political motives. They also complain Democrats have falsely claimed that exposing his identity would violate whistleblower protections, even though the relevant statute provides limited, not blanket, anonymity – and doesn’t cover press disclosures. His Democrat attorneys, meanwhile, have warned that outing him would put him and his family “at risk of harm,” although government security personnel have been assigned to protect him.

Rep. Jim Jordan, the top Republican on the House Oversight Committee, asserted the American people have the right to know the person who is trying to bring down the president for whom 63 million voted.

“It’s tough to determine someone’s credibility if you can’t put them under oath and ask them questions,” he said.

Added Jordan: “The people want to know. I want to get to the truth.”

Yet another display of duplicity and covert behaviour displayed by those who are supposed to rule over the citizenry while free from personal bias and/or action. It has taken DECADES to create this festering, oozing swamp that now seems to have us citizens by our ‘short and curlies’ and personally I don’t see our President being able to eliminate it by himself as he’s receiving MINIMAL assistance by those who should normally support him. How can a system that has taken DECADES to corrupt, be fixed in only 8 years? That being said, we must ALL be on the lookout… Read more »

Michael – GREAT analogy! We must as you say, remain vigilant about “Post Trump’ candidates who could very well undo all the “good” President Trump had delivered. America needs more young patriots and intelligent Veterans like you to run for office. Bravo Zulu, “Well Done”, sir.

Bill – Thank you for “Turning the Light On” about Adam Schiff’s and the demorats “Snitch Bitch”, Eric. Another Brennan and Barack the Hussein ‘plant’ who is a coward in every sense of the word. Since when does a lying demorat “Snitch Bitch” like this and his demorat handlers get to hurl unfounded charges at a President, without when being called to testify for their veracity? This is another attempted ‘frame up’ of President Trump and Eric and Adam should be put under OATH by the US Senate and brought in to testify.

Spot on, Norm! Very well spoken sir and thank for your kind words. God bless you and yours.

Maybe the reason to keep the Whistle Blower’s name secret is because the law requires it?
Or don’t you think that the laws of the country should be followed?

The Whistle Blower is a very minor player now. Especially since EVERY witness has confirmed the quid-pro.
These ARE NOT Never Trumpers. Most were appointed or confirmed in their positions by Trump.