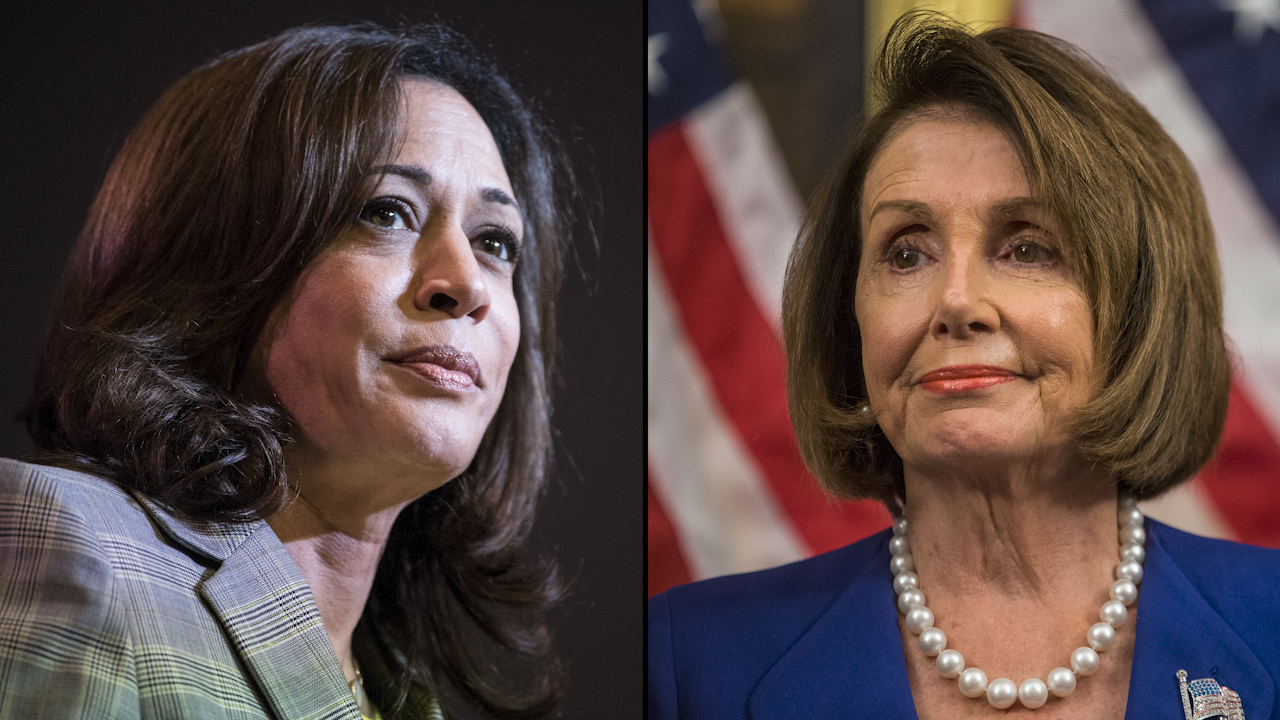 Has anyone else noticed the increasing frailty of Joe Biden? Having seen my father go through the early stages of dementia, it sure looks like Joe is headed down that path. So one must ask, why is Kamala Harris and the rest of the progressive elite keeping up this kabuki dance? Kamala Harris is not any more attractive a candidate than Hillary Clinton was, so they have to keep Joe as the head of the ticket, to have any chance of winning. Now the question arises what would they do after the election, assuming they win? I believe all the radical progressives who have endeared themselves to Biden would involve the 25th Amendment, and remove him based upon mental competence. Ms. Harris would ascend to the presidency, and Nancy Pelosi would be named Vice President—all in accordance with the constitution! If you thought a Biden administration might be shaky, think about a Harris-Pelosi administration! So we have got to remind people that they are potentially voting for Kamala Harris as president this year!

I agree. Biden is simply a trojan horse. Kamala is the candidate. She couldn’t even convince her own party that she should be the candidate and had to drop out BEFORE the Iowa causes. They are desperate and the radical side is controlling the whole left side of the election. AOC specifically, In 5 years when she turns 35, think AOC President. If that doesn’t scare you, you can’t be breathing. If Biden wins, America is GONE forever, at least for my lifetime. Trump MUST win.