As The Cities Burn #VetsForTrump 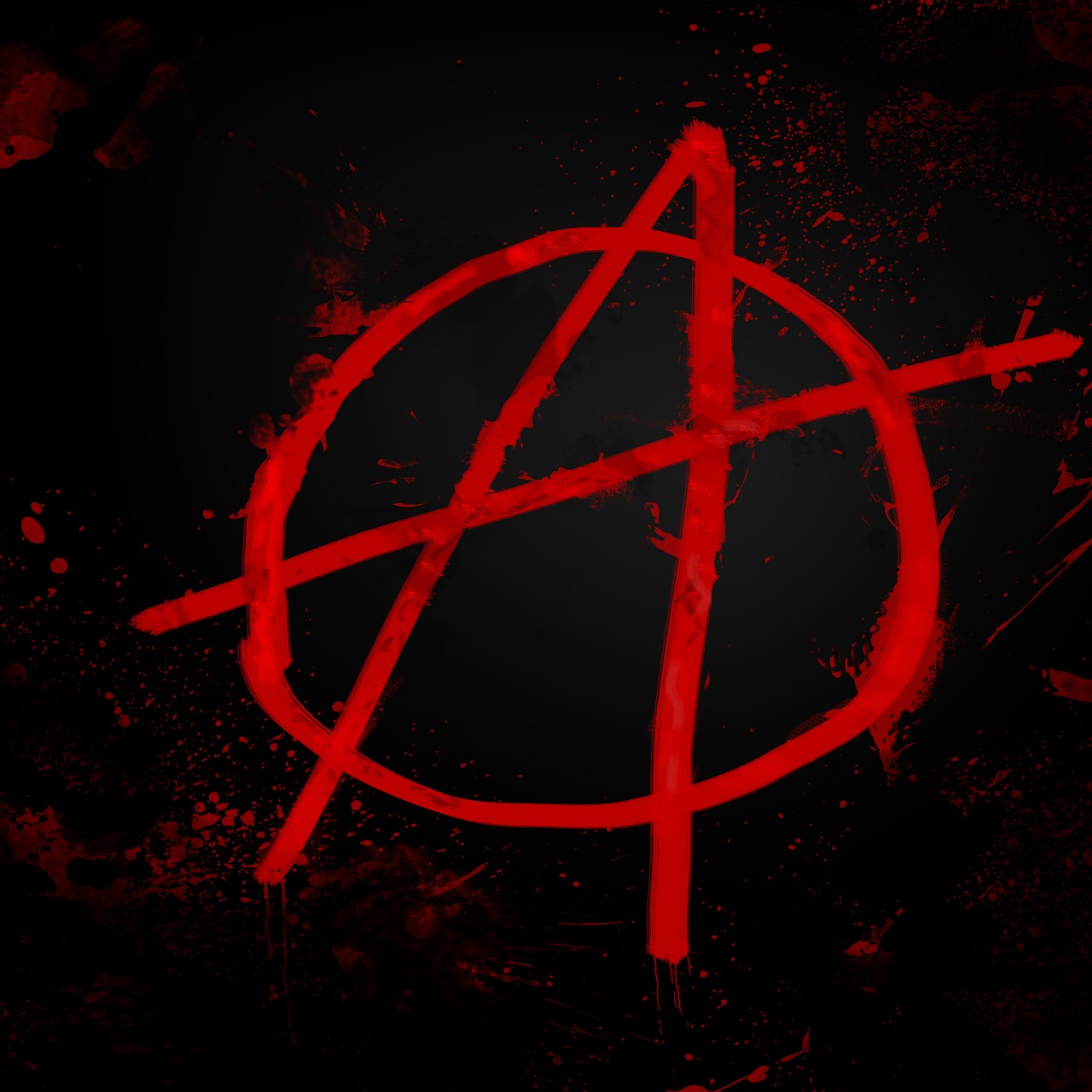 Nope, it is not simply FOX News reporting these things. According to some veteran friends on Facebook, portions of some of our major cities remind them of war zones. One, a female attorney, was huddled in the corner of her living room with rioters outside. She was locked and loaded and waiting for the door to be broken in, She had every intention of unloading her weapons into any intruder. PS she is a former liberal. Now her Facebook posts are all pro Trump and anti left.

Veterans know how to deal with this crap. Someone should just call back a bunch of us old-timers to crack down on these malcontents.

The typical suspects (Joe Biden and others) on the left call it Trump’s America. There are a few things that even some of my more liberal friends are admitting.

Just see some headlines below and even from the left-wing media.

This Is How Biden Loses – Nothing will harm a campaign like the wishful thinking, fearful hesitation, or sheer complacency that fails to address what voters can plainly see. ~ The Atlantic (uber liberal) so there!

No wonder Trump’s moniker for Biden “Sleepy Joe” is going to stick! Can you imagine a President who cannot answer the 3 AM phone and cannot even recognize the ringing phone for 90 days? In Joe’s own words “Come on man!” As Greg Gutfeld points out, it did not matter until it started showing up in the polling. If there are any good or sane Democrats left, are you really going to vote for this man Biden? Really!?

Would anyone stand for rioting, burning, and looting if this was being done by a Tea Party group? No way.

Mr. Kelly, it has become glaringly apparent that there will be no Democrat in any leadership position that will ‘come out’ to denounce the chaos being sowed by blm and antifa. It is therefore up to US (the true Americans of this country) to do our part in eradicating those who would threaten us and/or our way of life. It’s as plain as the nose on our faces: if we want change then we must BE the change we want and unfortunately that starts with culling the herd. It’s a sad fact of life but sometimes violence really is the… Read more »

There are many groups that have formed against President Trump, and some are veteran groups. Organizations like the Lincoln Project, SAMS and others, some calling themselves “moderate Republicans” have much power. I had been searching for our group here on Twitter, and was dismayed at what I saw. Veteran posts and groups against the president were of course the first to meet the eye, and there were many This morning on a veteran’s call in our state, a VA representative explained that when the administration took over the mess at the VA, bills had been left unpaid, and there were… Read more »