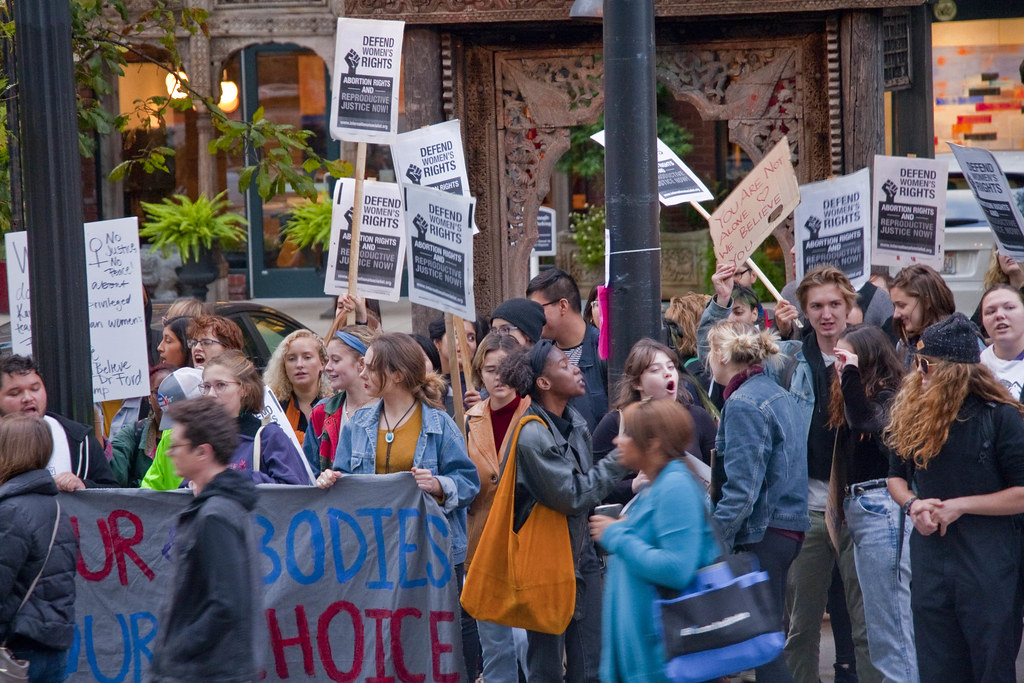 After consulting with fellow veterans I was asked to post something in relation to the Kavanaugh accuser. I want to preface this post with the fact that it is too early to tell what the fallout will be. However, in short order, some verified facts have emerged. I do not believe you will find these things unless you do a specific search on the woman whose name only became public on Sunday.

You can see more details at this web link.

There are a few points that are reported on a fairly wide basis.

Now for an opinion.

In my opinion she is lying and is probably being paid to do so. She can’t remember whose house she was at, how she got there, when it actually happened or who else was there. Possibly she was drunk and possibly she was groped but by who??? Supposedly she passed a polygraph given by a former FBI agent?? And we obviously can’t trust FBI agents as has been proven with Page and Strzok. Confirm Kavanaugh!

Ms Ford began her QUEST to Stop Judge Kavanaugh in 2012 when the “dims’ thought Romney might win and nominate Judge Kavanaugh!https://www.newyorker.com/magazine/2012/03/26/holding-court Her “story” and her 2012 Therapist Notes don’t agree—surpise! This from Ben Shapiro column today: Why Do Her Therapist’s Notes Conflict With Her Account? Ford showed her therapist’s notes to The Washington Post. Those notes conflict with her account. The notes don’t include names, instead stating that the alleged perpetrators were “from an elitist boys’ school,” and had since become “highly respected and high-ranking members of society in Washington.” The notes also state that four boys were involved,… Read more »

Thanks Norm. That 2012 was really bothering me. Something just didn’t smell right and now we know what it was. Apparently, she and maybe her husband had Kavanaugh in the sites then. I think her husband should also appear to testify under oath. I think more is going to be revealed about this that will not go well for either her or her husband and anyone else who might commit perjury.

I had not read about the two other teenagers at the party. We should gather them all and question them. Great catch.

I just saw her attorney. Hmm, far left person from the first looks of her. I’m thinking a lot more is going to be revealed and Brett will be vindicated. We shall see.

When I was in high school and this did NOT happen to you at a party by a fellow classmate it meant you were either ugly or it was a bad party. As a 60-year-old woman now and as with many women I’m here in calling into the radio shows here in Philly today, we look back on the crazy days of those wild parties with fondness not caring one bit !!! I guess Diane Feinstein just fell into the ugly category and finds this appalling. Poor old woman..

This whole thing is NUTS! They were kids when (groping ?) was supposed to have happened. This is Nonsense! Lets confirm Kavanaugh or whatever they call it — even if it takes the Nuclear Option — and get this thing over with.

Hi Fred, Thanks for dropping us a line. It was always going to be a Nuclear Option since we had to resort to that to get Neil Gorsuch approved. Here is a good little article on Wikipedia. https://en.wikipedia.org/wiki/Nuclear_option What we have to be concerned with are the liberal Republicans and Red State Democrats who will use this as a way to justify a no vote. Here are the two Liberal Republicans who we believe might not vote for Brett: Susan Collins, R-Maine Lisa Murkowski, R-Alaska The Democratic Party is trying to stop or delay it any way they can. Heck,… Read more »