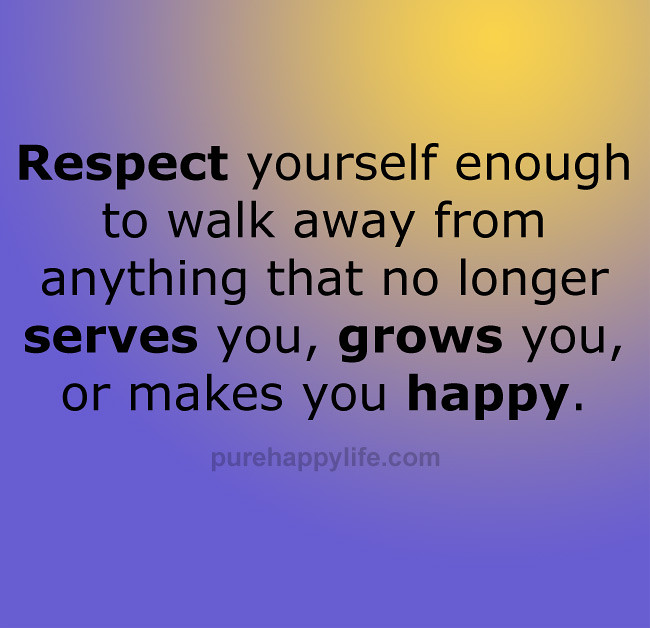 This past week or so I received a bit more hate email than usual. I’m supposing it is because of Veterans Day and all the hubbub about where President Trump was and wasn’t.

Let me answer a common objection about where President Trump was on Veterans Day weekend while in France or missing Arlington.

First, neither President Bush or Obama went to Europe for Armistice Day in their combined 16 years. Click here for Bush’s overseas trip schedule and click here for Obama.

Next, there is a Meme going around that Trump was the first President in 56 years to not attend Arlington’s wreath-laying ceremony. That is not true either. Click here for the facts. Nor did President Obama visit Arlington in the rain this year!

President Trump does wish he had a “do-over” for this because he did not think it would make such a splash. I can see why he would have thought that considering the real record of previous Presidents.

Last but not least, I know it is traditional to go to cemeteries on Veterans Day. However, the fact is that is what Memorial Day is all about. Veterans Day is about the living, not the dead. Below is an excerpt from Wikipedia and a link to the entire article:

Veterans Day is distinct from Memorial Day, a U.S. public holiday in May. Veterans Day celebrates the service of all U.S. military veterans, while Memorial Day honors those who died while in military service.

Yes, Trump is in the wrong for not attending the 100 Anniversary of the Armistice Signing. French, German and Canadian leaders managed to attend, despite the rain grounding helicopters. He was the ONLY Western Leader that was too…. Something…. To attend. His reason, he did not want to disturb Paris traffic with his motorcade, might ring a little better if the other leaders’ motorcades did not tie up traffic too bad. Yes Neither Obama nor Bush jr. visited Armistice Ceremonies. However, there was no International Ceremony there during their years in office. The 100th Anniversary should have been attended. Trump’s… Read more »

Haters Corner was put there for those using the Contact Form. Each post has a Comments section. People can post whatever they like in either place. However, sending me, one person, hate email doesn’t get their point the exposure they are looking for. Again, I put up Haters Corners for those folks. As you and others can see, there is the ability to post comments on every post. Hope that helps explain the reason.

“His constant attack on the media and law enforcement need to stop!” No, it does not. (my opinion). President Trump supports Law Enforcement and honest Media. There is a lot to unpack here and I should right another post or two on this subject. I’ll put it on my list of things to do. Wish I was rich and could do nothing but write all day!