Learning how to think and argue #VetsForTrump 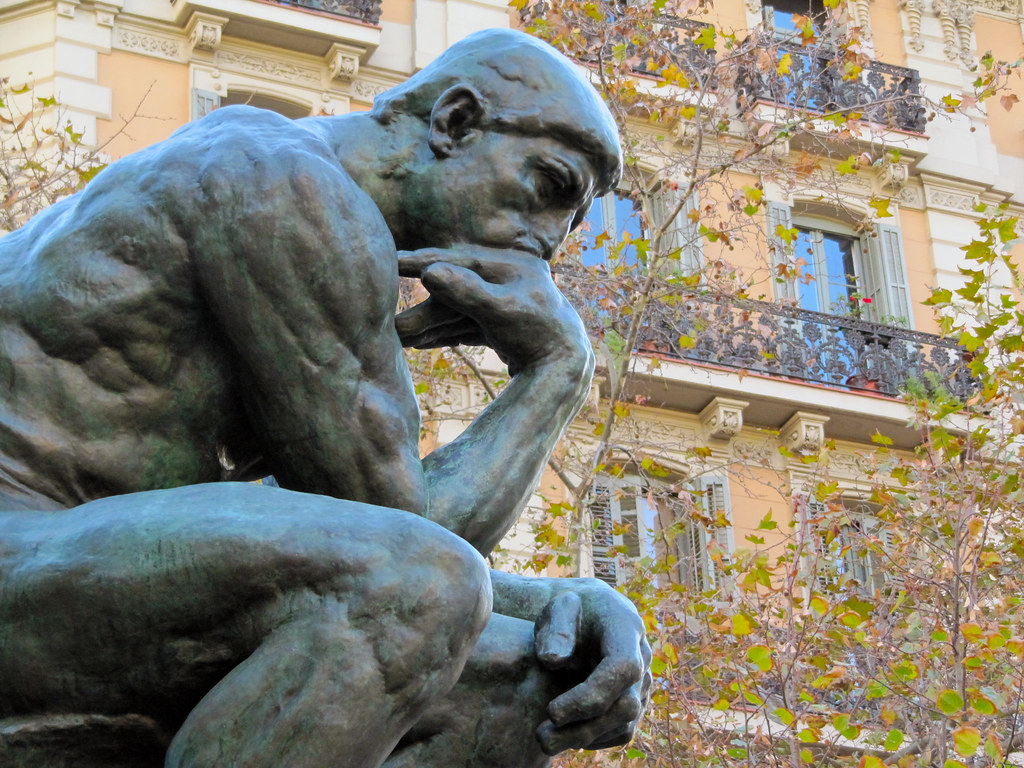 This post is in response to the last post titled “How many must die before Democrats act?”

Most posts are shared on my Facebook page and the Vets for Trump FB page that I started as an afterthought. All I can say is WOW! This one really got some people thinking. I do not believe I saw as many logically flawed arguments come against any previous post. Some people asked how to shred the far left arguments. It is simple and it drives them nuts. You may have noticed there is no shouting at people or calling them names. That gets us nowhere. The best you can hope for is to win the middle. We will seldom win a person from the far left. Those from the far left are not the best thinkers in the world. We should listen to any rational argument regardless of political persuasion. We should also be quick to call out the logical fallacies. Read on if you want a few pointers.

What does it mean to argue?

The word “argue” has a negative connotation to some. However, it is a word that can mean to reason which is how it is used in context in this post.

ar·gue Dictionary result for argue
verb 1. give reasons or cite evidence in support of an idea, action, or theory, typically with the aim of persuading others to share one’s view.

When we hear something that strikes us as odd we should apply a few tools of logic. Logic is not as hard as people think. Most of us use it every day without thinking about it. However, it can be helpful to check our own thoughts and the pronouncements of others. Nowhere is this more useful than politics and religion. I’ve done my share of arguing on both religious and political levels. We will stick to politics for this discussion.

A non sequitur is a conclusion or statement that does not logically follow from the previous argument or statement. Here are a few examples.

A red herring argument is when someone takes the discussion off topic. This is one of the most common practices. You see it when politicians are asked questions by interviewers. A clear question is asked and the person giving the answer talks about everything but the question or talks around the question. This could be the main reason people dislike politicians. Click here for a humorous video clip example from The Family Guy.

This is when a person who holds a different point of view sets up your argument for you or argues a point you were not making. We should never let an opponent state our position for us or argue a point we did not make. Here is an example. “If you support building a wall on the southern border you are a racist.” This is both a non sequitur and a straw man fallacy. Your reason for supporting the wall has to do with the economy and crime. Therefore, the argument is a straw man argument. Click here for a 20-second video example of a Straw Man Argument. It is a non sequitur because walls and racism do not follow a logical train of thought.

This one jumps out like a sore thumb in the Wall example. Anyone who says “Walls do not work” is flattened by the example of walls all around us. Walls obviously work. Anyone who has seen a few episodes of The Walking Dead knows walls work even in a fictional world. All the colonies or outposts in The Walking Dead are surrounded by walls. Walls cannot both work and not work.

There are many types of logical fallacies. Many you have probably heard of in popular culture. Some examples are, begging the question, wishful thinking, etc. For a fuller list, you can visit Wikipedia on this subject by clicking here. 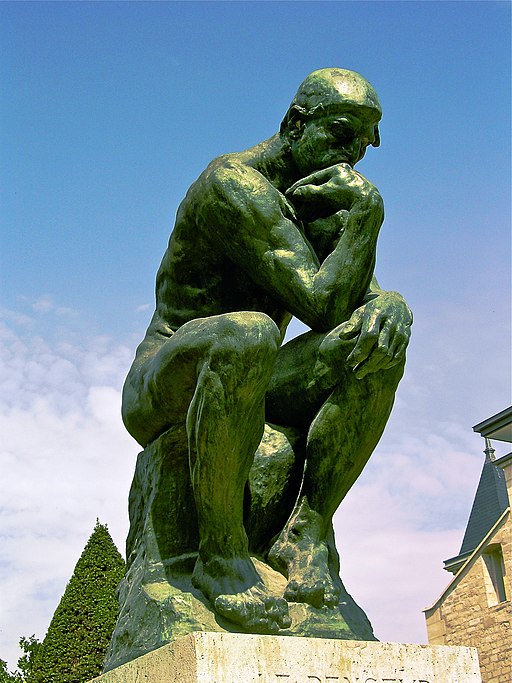