Perception is NOT reality #VetsForTrump #WalkAway 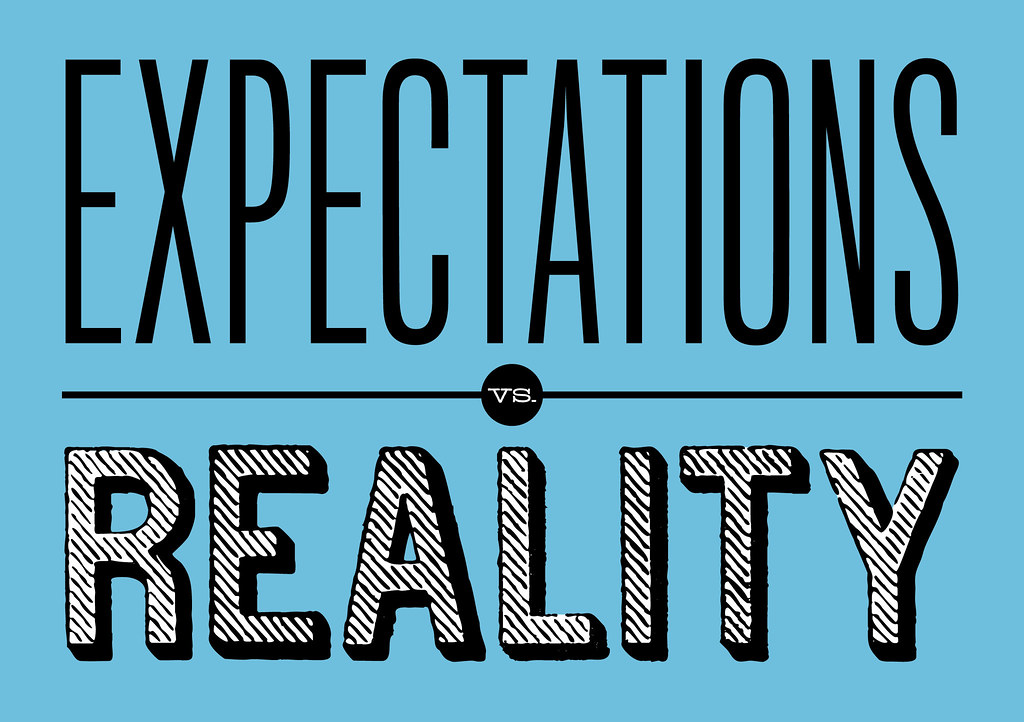 My devotion to epistemic responsibility (often called intellectual responsibility) does not allow me to accept terms like “your truth” or “his or her truth“. The saying “perception is reality” and “your truth” is being taken literally by a lot of Americans. Intentionally or not these two sayings are being used by the left.

Let me clear something up right now. Perception is NOT reality and there is no such thing as “your truth” in the real world. This is how we end up with at least 63 gender categories and a confused population. It is also how we end up with people declaring vaccinations cause Autism and that Ancient Aliens built the Pyramids.

Some things people believe can cause actual harm like not vaccinating your children. Believing aliens built the pyramids might get you scoffed at but it won’t do too much harm to believe it. PS I do want to clarify that there are UFO’s since we have actual evidence for that. At the same time, we have clear evidence that ancient man built the Pyramids and other large ancient stone structures around the world.

When it comes to Government & economic policies, they have been tested. We have actual evidence of what works and what does not.

I do not care what your feelings are or how you identify about government or economics, Republican or Democrat. Here is what we do know.

Truth is hard to deny but we are seeing it denied every day in America. This is a specialty of the Left. They have much of the country brainwashed. They are the enemy in our midst. They have convinced people that they have their truth and that their perception is the reality.

We could also play that game. That might be interesting!