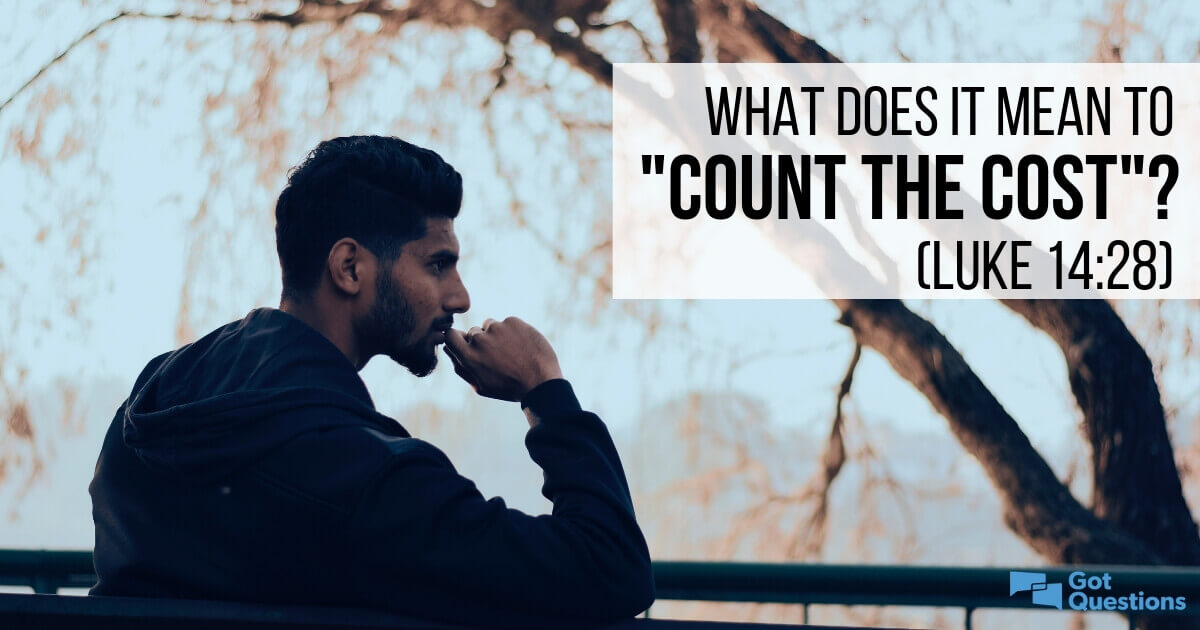 Months ago a friend asked me if a bionic leg or arm would be available would I chop off my limb to have it replaced with something that would last virtually forever? I didn’t think I would do that but I guess some people would. I’m not talking about those in need I’m talking about as a choice.
I then asked him if it were possible to upload his Consciousness and all his memories into a machine if he would do it. I don’t recall his answer for sure but I believe he would not. I guess you’d have to know a few more details to answer that question accurately. Sometimes it’s not the fact of dying that bothers us. It’s the pain that we might experience and the suffering we might go through getting there.
And what would it mean to live virtually forever on this plane of existence or in a machine? I suppose it would be one thing if you’re the only one versus everyone being able to have the same capability. Thankfully these are not choices that we face right now.
However, that conversation led me to another thought. Would you give up your life for your country and the younger generation? That’s a question many veterans faced when they signed on the dotted line. It’s not that we wanted to die. Still, we always knew that was a possibility. A little higher than the average to say the least.
That brings us to the current question. What is an acceptable death rate from a disease? How do you balance that against the needs of the rest of our country and the younger generation? That’s the very decision President Trump is going to have to make very soon. Better him than me.
If you don’t respect the president then I ask you to reconsider posting derogatory comments for the time being. He has a decision unlike any president before. Do you envy this man?
I suppose tonight I have more questions than answers. I hope it makes all of us think about the monumental decision he must make.
0 0 votes
Article Rating

Great Post. I have had this same thought myself. Even in my 40s I would rather know that my country survives and is healthy economically and constitutionally, even if it means I was one of the few who catch a virus and die from it. And yes, I don’t envy president Trump the decisions he has to make right now, but I think everyone can see he is the best man, because he is going to put the county’s interests over any political interest. He is not beholden to any other interest.

Thanks for the comment Jay. I hope to start doing interviews with various Vets for Trump. We will do them remotely. Would you be interested?