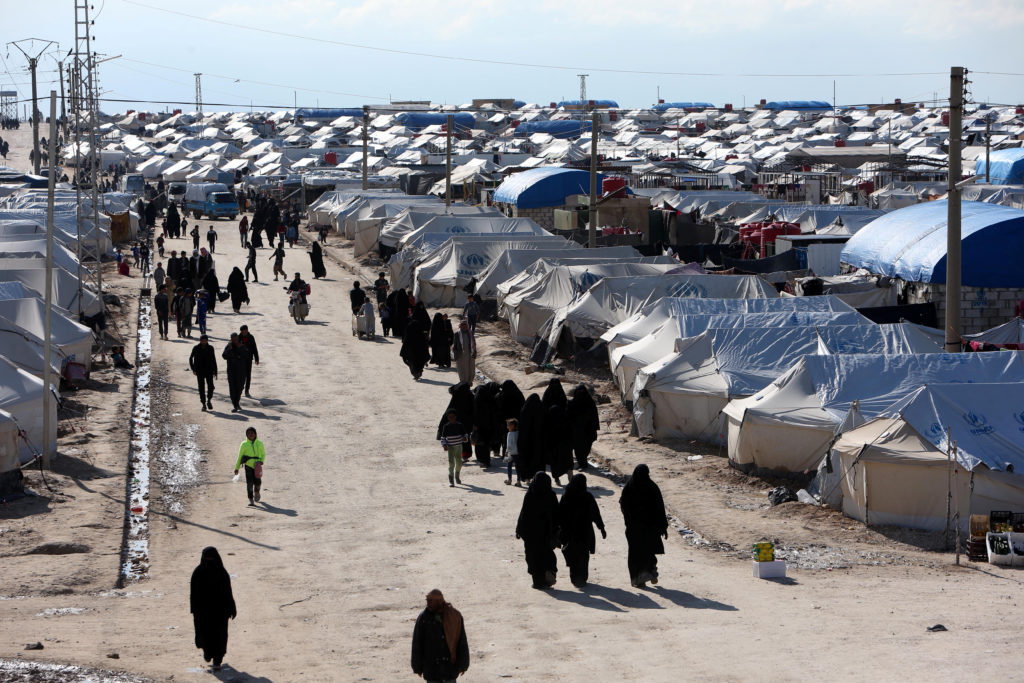 For well over a year President Trump worked to get countries to take back ISIS members. They refused. Now there are 14,000 ISIS fighters and over 70,000 ISIS wives and children being held in captivity. It would not be accurate to call them prisons. It is more like a small city. See today’s report by Benjamin Hall.

There was and still is a lot of criticism of how President Trump handled the withdraw of our military from Syria. As a veteran who worked alongside various foreign countries, I recognize the bonds that are formed. These bonds can certainly cloud our judgment. However, it is not like we should continue to stay in countries where our own national interests are not at stake.

Either way, the occupation should not go on indefinitely. If we look back we realize most lives lost and injuries occur during the occupation, not to mention the use of taxpayer money. Click here for casualties for the Iraq Invasion of 2003. It is obvious the longer we stay the more losses we suffer.

Maybe I’m a little old fashioned or non-traditional. Wouldn’t it be better to kick ass and then leave a country with a stern warning to not do it again or we will be back? Without looking it up, I believe actual combat operations for the First and Second Gulf War only took around a month. There were very few losses on our side.

We will never stop many Muslims from killing each other and those who get in their way. The problem is there are some very good people who live in those regions who want peace. That makes our hearts go out to the innocents. I get it. However, with 20/20 hindsight we can observe we may have done as much harm as good. Sometimes it takes tyrants to keep the factions under control. America just doesn’t seem to get that.

Don’t get me wrong. I understand why some people think we need to stay and “stabilize” a region. However, isn’t it time we re-think our policies? This “generational war” doesn’t need to take the form it is currently taking. Again, maybe I’m naive but it just doesn’t seem worth it.

Maybe the solution Trump was hoping for was to have Kurds, Turkey, Russia, and Syria take care of the ISIS prisoner problem now that we rounded them up. After all, most EU and other countries do not see it as their problem. Countries like Russia, Turkey and Syria do not have to worry about public opinion if a few well-placed bombs take out all the ISIS prisoners. That’s just the way those countries do business.

Do you have a better idea?

The military industrial complex has used foreign wars and occupations to expedite its own nefarious desires for the longest time. Since as far back as the Korean conflict, we (America) have been embroiled in foreign conflicts that not only killed American men and women but tore and mutilated the very fabric of our nation, a fabric that was originally meant to hold us together. With the latest comments by General (RET) David Petraeus, I find myself wondering whether or not these fine gentlemen warriors have not become too ‘used to’ American men and women dying in foreign lands for gains… Read more »