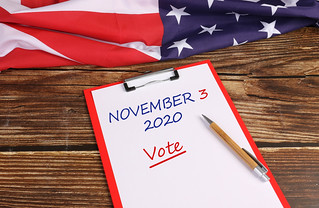 “A well-regulated Militia, being necessary to the security of a free State, the right of the people to keep and bear Arms, shall not be infringed.”

I am voting for the freedom to worship.

“Congress shall make no law respecting an establishment of religion, or prohibiting the free exercise thereof; or abridging the freedom of speech, or of the press; or the right of the people peaceably to assemble, and to petition the Government for a redress of grievances.”

I feel your and my belief systems are aligned and you put into words exactly what I feel. Thank you for that. Great post!

Jeff B
Reply to  Michael Ward

May the Lord bless you. I am praying for you. Our Lord is NOT FINISHED working through you. Blessings in all things which glorify the name of Jesus.