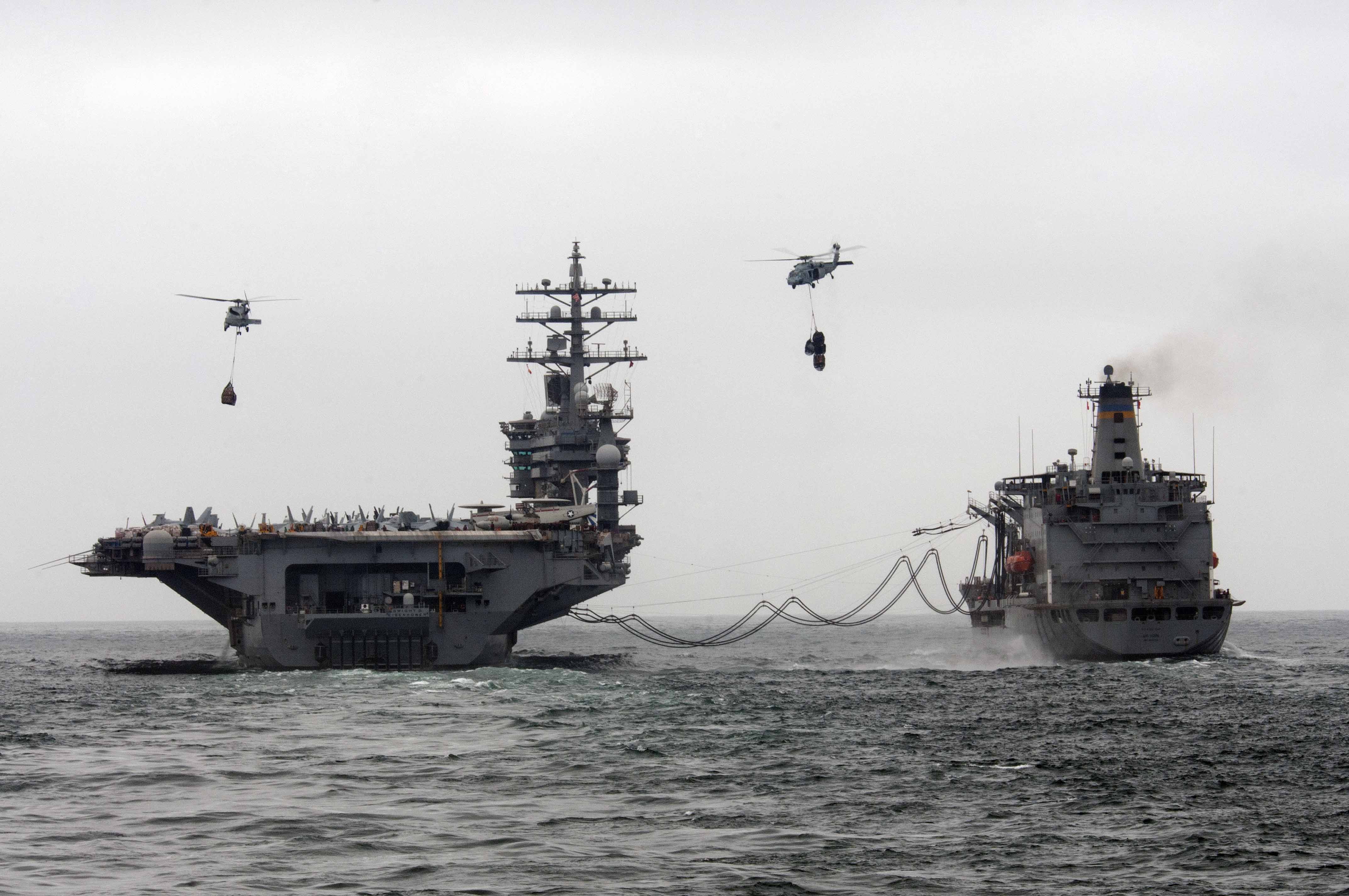 There is much more. For a complete list of all see:

Awesome post, Mr. Blanset! There are so many times that I have been asked “Just exactly WHAT has this President done that’s so great for this country?” Whenever ANYONE is asked that, it’s nice to know that there’s a site they can go to to find the answer to that question! Thank you for providing that for us all, good sir! Cheers and MAGA!!! Trump/Pence2020!!!

Here’s some of Spanky’s real “records” that you can add to your list. -Congressional, Federal, State and Local criminal and civil investigations of a sitting President, his family and toadies… 30 and counting. – most administration officials exposed for fraud, corruption or criminal acts. – most administration or campaign officials under indictment, convicted or plead guilty. – most Russians attending an inauguration. Record amount of foreign donations to an inauguration committee. – amount spent on an inauguration $ 107 million(more than 4x any inauguration). – amount of inauguration money unaccounted for $ 80-90 million. – surge in hate crimes against… Read more »

LOL! It must be mighty difficult for you and the rest of the nevrTrump retards to deal with the fact that President Trump is gonna be a TWO TERM President. I bet you’re all just pissing your panties knowing that he’s more of a man than any of you will EVER be. Oh and BTW, you provide ZERO proof of ANY of your asinine comments but hey…we friends of logic have come to expect that kind of reaction from you and your ilk. Keep on doing your best to sound relevant. As for the rest of us, we can’t hear… Read more »

Imagine being so stupid that when you look at Spanky, this treasonous, traitorous,
Totally corrupt, self-serving, ignorant clown, this racists semi-literate moron, sexually
Assaulting, pathologically lying, feeble minded, morally bankrupt, constitutionally
Illiterate simpleton, this bloated nitwit with his cotton candy hair, radioactive tinted skin
And obese dishevelment and think “Now that is a guy I admire and he’s a great example
For our children”

LMAO! Hilarious! You feel better now? I hope so. Wouldn’t want you going and shooting up a school or anything. Oh and BTW, the girl scouts isn’t considered military service so you prolly shouldn’t be telling everyone of your ‘3 years’. ROFL! ><