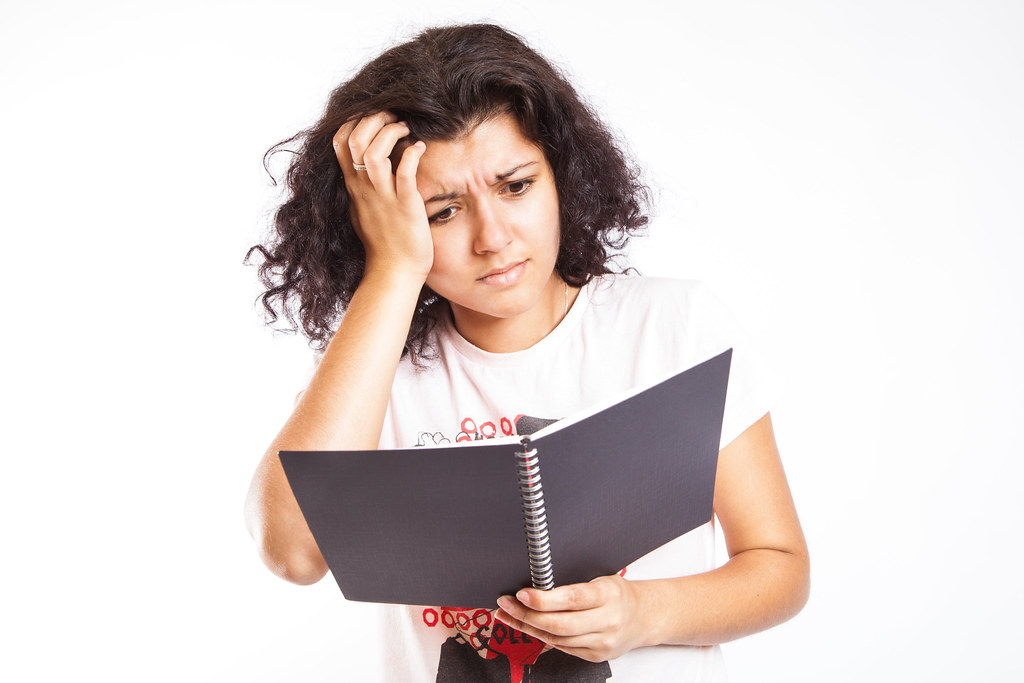 President Trump did a good job outlining how this is going to play out in the courts. You may be surprised to discover there are two courts with higher reversal rates by the Supreme Court than the 9th Circuit Cort of Appeals. Here is an excerpt:

The 9th Circuit’s reversal rate is higher than average, but it’s not the absolute highest among the circuit courts. That distinction goes to the 6th Circuit, which serves Ohio, Michigan, Kentucky and Tennessee, with an 87 percent average between 2010-15. The 9th Circuit placed third.

Looking at this we have to wonder about the veracity of all legal decisions. The best is the 10th Circuit Court with a 42% reversal rate. It should be pointed out that there is no reason to believe that the Supreme Court has reasoned in a better way. It is simply the pecking order and the way we do things. SCOTUS Justices simply render opinions and often disagree with each other.

Many things that are appealed to the Supreme Court are never taken up by that court. It is actually a small number. That means many things that may have been overturned never get that far. Can we have faith in our courts at all? I know this has made me more skeptical than I was before about our legal system. It is all a matter of opinion.

The next time someone gets on their “high horse” about the courts show them this. I don’t care if it is someone on the left or the right. Court rulings are not an indication of truth. They are an indication of flawed opinions by flawed people.

Keep that in mind when you listen to pundits & politicians on TV and Radio talking about legal or Constitutional issues. If people trained in law cannot get it right how can we trust the Talking Heads?

If you think you are confused, try not to get upset. The best minds cannot figure it out.