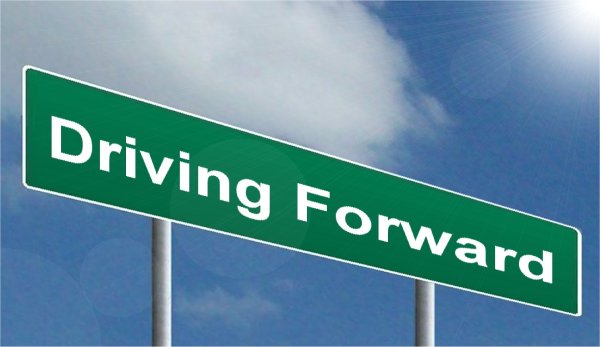 All our phones were likely blowing up this past week. I’ve heard from my kids and younger veterans who don’t know what to make of it all. Emotions are high and you might recall how I’ve posted on how “emotions eradicate skills“. Remain calm. The bottom line is each state has rules relating to their own elections. It is more complicated than that but the details will be settled in the courts, not by you or me. Even with all the lawsuits, the media has declared the far left has won the Presidency. The far left may have won the election but they do NOT have a mandate.

So, if this is the worst-case scenario, how do we deal with it? What does a Kamala Harris Presidency look like? Let’s not kid ourselves. Even if the FBI drops the investigation of the Biden family (and they probably will) Joe can only be propped up so long. A liberal friend who was a top graduate of Johns Hopkins University in psychology said as much. In our last conversation, she was beside herself. She disliked Trump but could not believe “the Democrat Party nominated a man who clearly has early-onset dementia.” She couldn’t believe that they allowed him to pick Harris for VP either. When I mentioned that would mean Nancy Pelosi would be VP she let out a groan. Reasonable Democrats can’t stand her either.

Fear not. We have most likely secured the Senate. That means the tax increases, Green New Deal, Medicare for all and etc., cannot get passed into law if Republicans stand their ground. By 2022 much of America will have woken up and realized what a Harris Presidency looks like. We will hopefully gain control of the House and feasibly hold steady in the Senate. In 2022 there will be 12 Democrat Senate seats up for election and 22 Republican. Theoretically, the Dems have better numeric odds of changing Senate seats than Republicans. It could be dicey but I have faith we will prevail.

Republicans have to start taking a longer view of things. We must ask ourselves how the far left took over the Democratic Party. I’m old enough to remember the Democrat Party that once put America and the American worker first, called for tax cuts, and fought Communism and Socialism. For you younger folks there was a famous saying by a Democrat President. He said, “Ask not what your country can do for you but what you can do for your country.”  JFK called for big tax cuts. Kennedy also fought hard against Socialism and Communism. That man would be seen as a far-right extremist on those points today.

There are 3 Big things conservatives need to take back. None of them have to do with elections. The Power Centers are Big Tech, Education, and Media. All these things take time and determination to correct.

Big Tech is up to us as individuals. If you participate in Facebook and Twitter you are leaving yourself open to censorship. You may recall how I was unjustly banned from Twitter in 2018. There are alternatives and my next post is going to hit this hard. Changing is going to take some time but it will be time well spent. If you could spend a little time to save the future of our country wouldn’t you do it? I am and have now changed to MEWE. I never liked Twitter but there are alternatives there as well.

Younger conservatives must be encouraged to consider careers in teaching. Frankly, I think this type of career is great and rewarding. My grandmother and several of her sisters were all teachers. I credit my grandmother, who raised me till I was 12, with giving me a head start for the rest of my academic life. Teaching is also a great career choice because the job cannot be outsourced. The pay isn’t the greatest but it isn’t bad either. The average salary is between 51 and $68,000 per year.

Media is where we have lost the high ground long ago before Big Tech existed. Most Americans now realize how the so-called news is not news but a left-biased commentary on the news. Believe it or not, I think this is going to be our biggest national challenge. There are many reasons. First, we must raise a new generation of critical thinkers. However, we are fighting uphill because both the education system and Big Tech have the odds stacked against us. Again, this is a long term process. It will start with destroying biased Big Tech.

I’m 62 and do not expect to live long enough to see all of this come to fruition. However, I’m outlining what I see that must be done to regain the values we once fought for. I hope you younger folks will participate in supporting these goals.