Ukraine vs Russia – Will Russia Recover? 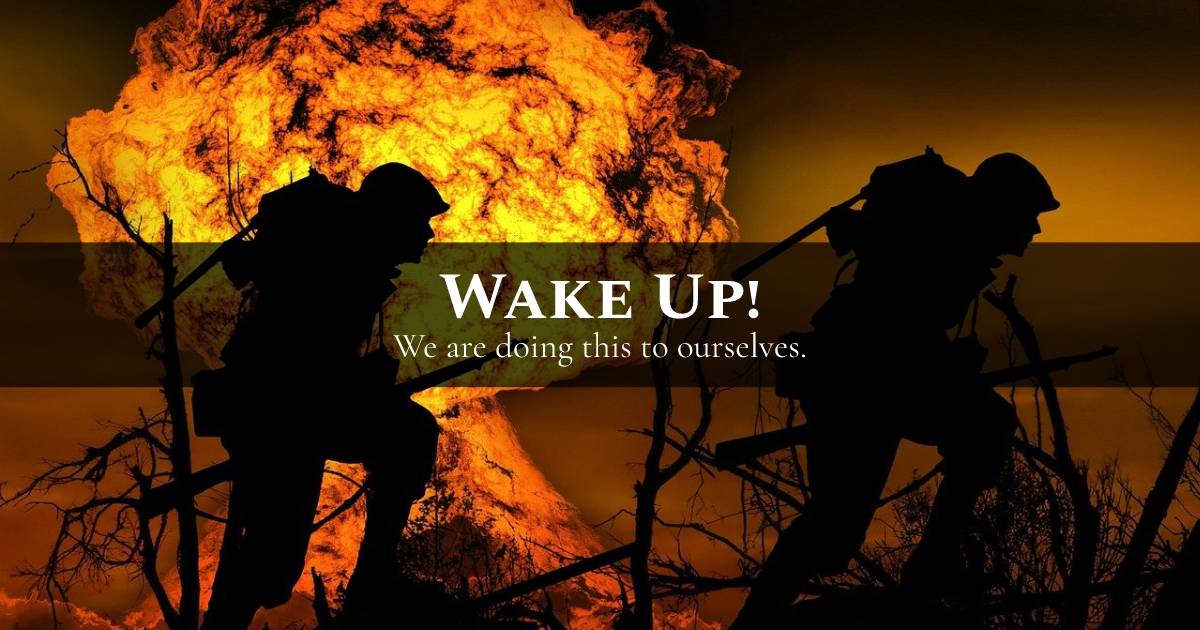 By now we all know it will take decades for Ukraine to recover if it ever does. The question now is will Russia recover?

Vets for Trump, Mac and Mike continue to discuss the war in Ukraine. Has Vladimir Putin slit his own throat? Mac thinks Russia can recover. Mike thinks it is over for Putin and sadly the Russian people, at least for a decade. Mac’s reason for thinking Russia will recover is due to its vast energy and food (wheat) resources. Mike hopes the world will wake up and eventually find alternative resources. There is plenty of oil and natural gas in Europe and America. What lacks is the will to go after it.

It is easier for America. President Trump made America the top oil producer in the world. This is the best America had done since 1957! Joe Biden shut it down. However, if America wanted to it could easily open up again. Europe, on the other hand, must first beef up its infrastructure to go get its own oil and gas. Interestingly, France produces most of its electricity from nuclear power. Germany is in a crunch because they shut down their nuclear reactors.

The bottom line is we have created our own problems. Globalists thought interdependence would bring peace. It has not. We hate to say it. We told you so. Now the only thing for the left to do is admit they were wrong. If they cannot it may be the undoing of the world.

Take a look at Russia’s GDP to Debt. On that level, their economy was doing great. Much better than the USA. However, this is going to change drastically and quickly. Remember, in America, those of you who voted for Biden got what you asked for. Think about that and stop looking at personality and start looking at policy.

Thank you for this informative information.