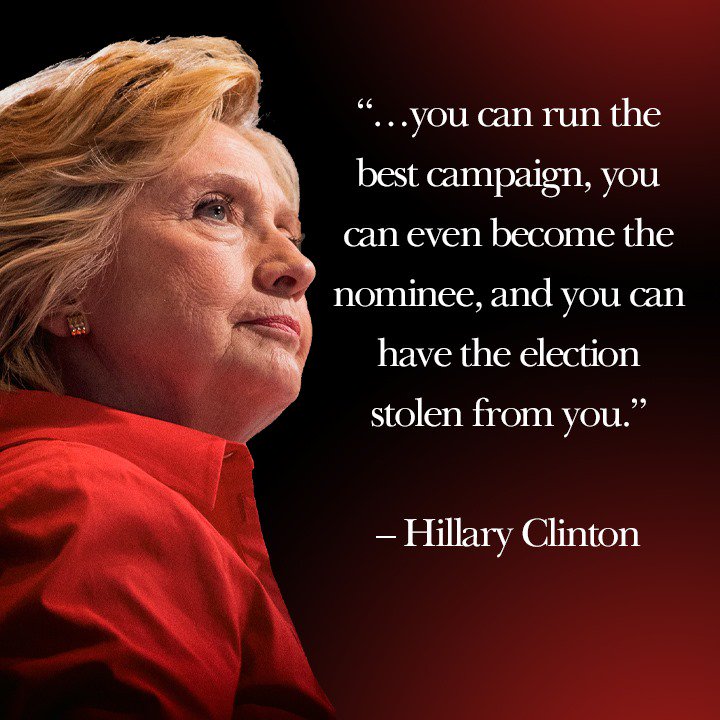 Last week we had a new commenter. He is a guy trying to break into the world of blogging. This is the first “Never Trumper”, who does not claim to be a liberal, I have personally heard from. Remember, I always concede that there are right-wing nut jobs and yes, Trump fanatics. I’ve heard from a lot of left-wing nuts but this guy says he agrees with Trump’s policies. The focus of his blog appears to be those who are “Trump Cultists” as he calls them. On his introduction page, he talks about those who believe the 2020 election was “stolen” et cetera.

If you are a regular reader of this blog then you know Vets for Trump has expressed many views as potentially true. Is it possible there was actual election tampering as in with the machine counts? Yes, it is possible. In any case, it might be impossible to prove in a court of law. Is it also possible there are enough poorly educated people in America that voted for Biden? Yes, that is possible. America has really suffered in the area of education. Regardless of what you believe nobody can deny a couple of things.

First, is the fact there were many things done by states that were never done before due to COVID. This is well documented under 2020 Voting Irregularities. Nearly every left-wing argument has been addressed on that website. The major headings are Statistical Anomalies, Voting Machines, Mail-In Fraud,  Suspicious Conduct, Misconceptions, Reports, and Videos.

Second, is the way the mainstream media and big tech interfered with the truth & manipulated algorithms to sway the election. The last part about big tech is all too obvious to me personally.

I like to keep a sense of humor about things. Just watch the opening 15 minutes of the Greg Gutfeld Show as it is related to this subject.

Good article.
One of your points: <America has really suffered in the area of education.>
Education is the front line of the Culture War.
I can document that statement.

Always feel free. If I recall, weren’t you a school teacher?

Hey Mike, Nice job. Good to hear from you. Hope you are doing well.

Wow Bob long time no hear. Hope all was well with you brother! I got off Facebook a couple of years ago so I’ve lost touch with hundreds of people. Note, that was my personal FB. I re-started another Vets for Trump FB but they shut that down recently.