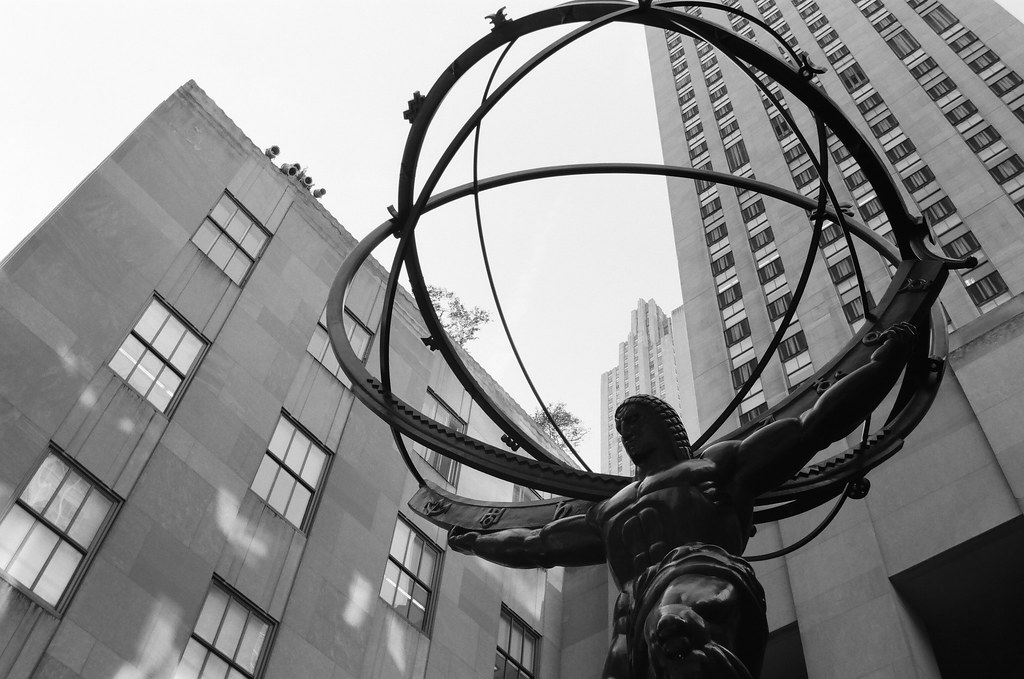 If you have never read the book or seen the movie trilogy Atlas Shrugged now is a good time to do so. The book was written by Ayn Rand in 1957. The movies were released in 3 parts, Part I (2011) Free on YouTube, Part II (2012), and Part III (2014). If you have an Amazon Prime account you can watch them free.

It is ironic from the standpoint of the Green New Deal as it centers around our government creeping towards Socialism. Trains are also a big part of the plot. In light of the failed California high-speed rail and government-funded budget-busting expenditures, you will see the similarities. You will find it hard to believe the book was written in 1957! I suggest you encourage your children and younger friends to at least see the movies on Amazon. Many younger folks have an Amazon Prime account.

How do countries turn Socialist? It is not always a fast transition. Additionally, it can take some time before Socialism completely ruins a nation. However, when it does it is too late to fix it. It is like the frog slowly boiling in the pot. At first, Socialism centralizes parts of the economy under government control. In our case, it started with the creation of a “safety net” for the elderly and disabled. It is hard to say it is a bad thing to take care of our elderly and disabled. Nobody wants to let them linger and die in poverty.

However, if you know someone who is completely reliant on Social Security as their only means of income and you know it isn’t good. If it were not for the addition of subsidized housing, food stamps and medical assistance these folks would likely be dead. That is what it is like to live in a Socialist nation on a good day. Don’t’ fool yourself. This will not happen overnight. If you let people vote for Democrats you are letting them vote us one step closer to Socialism. Share Atlas Shrugged with young Democrats!

That was a good funny video Dan! LOL

Ayn Rand is pure Bull Sxxx. Look at Europe, their economies are doing fine and they do have what you call Socialism. How much longer do you think this country is going to last when all the assets go to the top 1% or 10%? The average American’s income has been stagnant for the past 30 years while the 1% and 10% got it all. That clown Paul Ryan from Wisconsin — the loudest mouth in the House always pushed for reducing Entitlements, while he had $750.00 bottles of wine for dinner. Wake-up, we have all been taken to the… Read more »

Now that we established you are incorrect about Europe there is another great way to understand Socialism’s failures. Anytime the government controls something traditionally run by the private sector it has a higher risk of failure. When single systems with central control fail due to an accident, corruption or complacency the whole system or large parts of it suffer. When the private sector controls the same thing there is an incentive to do a better job due to competition. Also, when one part fails the whole system does not collapse. That is also why monopolies are avoided. Let’s use your… Read more »