Get Back to the Business of Governing 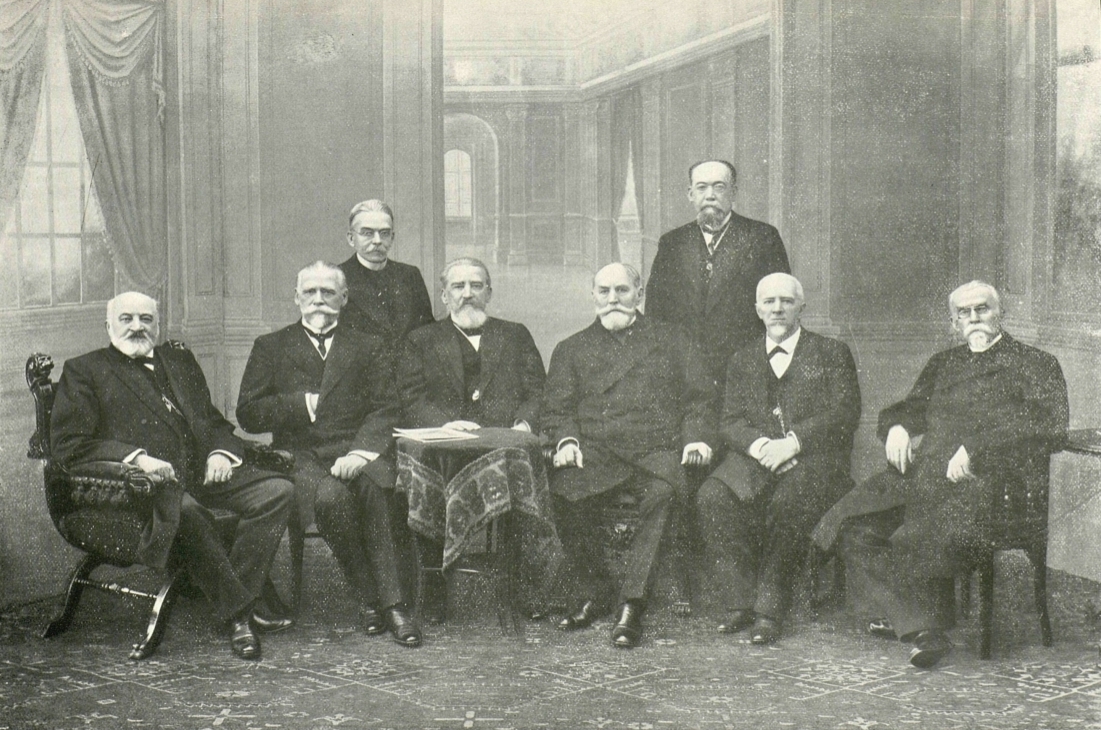 Sick of hearing about the mystical animal that haunts the backgrounds of all the president and all his chosen conservative candidates for government. Uncorroborated accusations and whatever it takes to destroy a non-Democratic Party candidate. That is the way of egotism and leads to a distorted sense of values that prevents harmonious cooperation and weakness to our great Nation. This will not sit well with the American voters. How shocking is it that destroying people lives through the use of political office and party agendas is condoned by the majority of Democratic legislators. Fake hate crimes, Russian conspiracies, White Nationalism, and political agendas from career politicians who have more juice than orange factory.

These career bureaucrats/politicians are trying to save their own skins and are priming our US voters to believe the worst on their unchecked /unverified sources at their word. Hate hoaxers appear to dominate the political environment and we need to drain these leeches of society!

People who speak about conspiracies should look at their past actions.
Leaders of this great Nation which is the most open society in the world, have many different styles. True modern times presidents like John F Kennedy, Ronald Reagan and our present president have shared the path of Dr. Abraham Maslow of Human Motivation Theory. The realization or fulfillment of one’s talents and potentialities to better his society. All three presidents may have some type of faults but they overcome them and recognized the need to put their personal wealth and safety aside and try to benefit the United States population.
A leader does not necessarily have to be a war hero, tycoon, or movie star, but a defender of our Constitution, and honor and integrity for all. The bottom line is that we need clear-eyed and fair-minded representatives on both sides to find some common ground and get this immigration emergency done.  Not political robots/leeches that feel this political party outranks civility and the benefits for the citizens of this great nation.
0 0 votes
Article Rating

This is your defense of the “Politician” that is threatening the freedom and safety of his political opponents? How do you justify HIS attempts:

“President Trump told the White House counsel in the spring that he wanted to order the Justice Department to prosecute two of his political adversaries: his 2016 challenger, Hillary Clinton, and the former F.B.I. director James B. Comey, according to two people familiar with the conversation.”